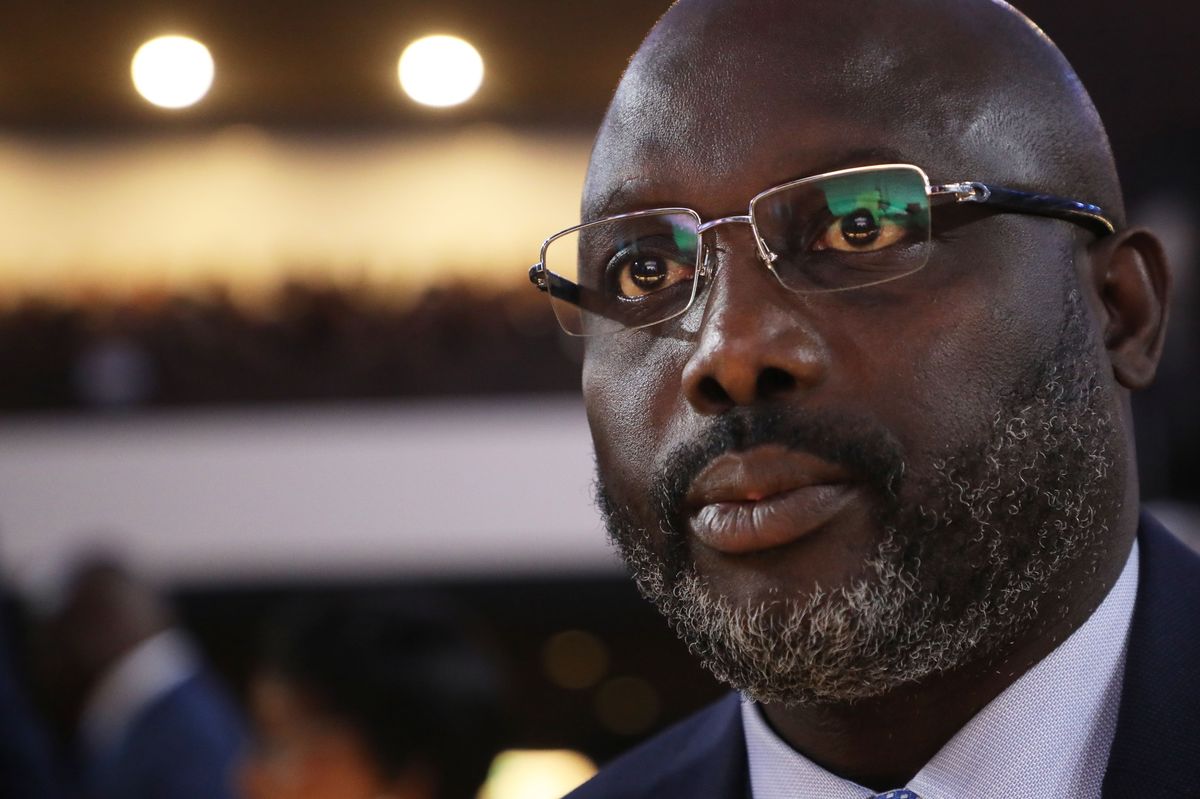 
Long before he became an implacable enemy of the West, Vladimir Putin has revealed he had to get by working as a taxi driver.

The Russian President had to make do by driving cars in the aftermath of the fall of the Soviet Union in 1991 when the economic slump forced many to find new ways to supplement their incomes.

Speaking of his regret about the collapse of the USSR on a documentary film aired on Sunday called Russia: Latest History, he said: “It was a disintegration of historical Russia under the name of the Soviet Union.

“Sometimes I had to earn extra money. I mean I earnt money by car as a private driver. It’s unpleasant to talk about to be honest but unfortunately that was the case.”

However, Putin is far from the only world leader to have a working past.

The Iron Lady is said to have been part of the team that invented Mr Whippy ice-cream, according to the address given Richard Chartes, the Bishop of London, at the former prime minister’s funeral in 2013. The claim was questioned by some but supported by a 1983 report in the New Scientist which claimed that Mrs Thatcher had worked developing emulsifiers for ice-creams at Joe Lyons between 1949-1951. After her death, The Washington Post reported that, politics aside, that Margaret Thatcher “helped invent ice-cream as we know it”.

Long before he became the physical presence of God on Earth, Pope Francis earned a living in in a less holy manner: as a nightclub bouncer. When he was plain old Jorge Mario Bergoglio, he was the strongman on the door of a club in his home town of Buenos Aires, Argentina. He did the job to help earn money to put himself through school to help himself become a priest.

Way before he got to be defender of the Free World as President of the United States, Reagan was a B-film actor in Hollywood starring alongside some real A-listers during the 1930s and 1940s. His biggest success was the 1942 film Kings Row, which brought him co-star status with Errol Flynn. Military service during the Second World War halted his film career and then he became more involved in politics. He finally got to play the biggest role of his life when he was elected to the White House in 1980.

Away from the world of African politics, the 25nd President of Liberia is far better known in Europe as a former player with a glittering career behind him. Weah spent 14 years playing for clubs in France, Italy and England. He first signed for Monaco in 1988 then he moved to Paris St Germain in 1992 where he won the Ligue 1 title in 1994. The same year he became the top scorer of 1994-1995 Uefa Champions League. He went on to spend four years with AC Milan before moving to the Premier League where he played for Chelsea and Manchester City.

These days Pahor is the President of Slovenia, a post he has held since 2012. But long before he was the head of state, he worked as male model to put himself through university in Ljubljana, where he studied public policy and political science. Modelling was no act of vanity. He came from a humble background. His father died at a young age and his mother, Ivanova Pahor Martelanc, who was a Nazi concentration camp survivor, raised him as a single mother.

Before he became the sixth president of modern Ukraine, Zelensky did not take politics – nor very much else – seriously. He was a comedian who played the president of Ukraine in a show called Servant of the People. In the series, his character plays a teacher who won the presidential election after a viral video showed him attacking government corruption in Ukraine. He also worked as an actor, screenwriter, director and film producer. Along with other like-minded supporters, they named a political party after the name of the production company Kvartal 95, which they formed to make Servant of the People. He was elected with more than 70 per cent support in 2019.