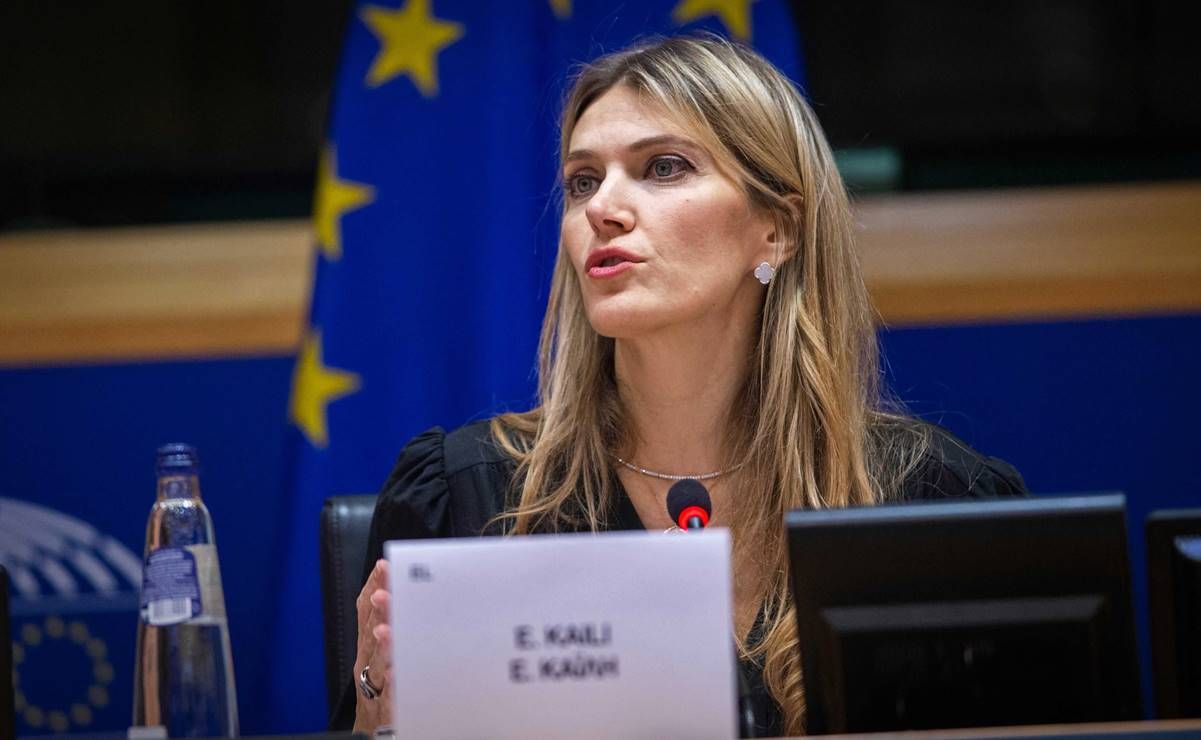 Several NGOs, EU officials and scholars are calling for an urgent debate on how to improve ethics rules following a corruption scandal in the European Parliament revealed on Friday by Belgian media.

Following an investigation launched in mid-July 2022 into a suspected criminal organisation that infiltrated the very heart of the European Parliament and was accused of interference in EU politics and corruption linked to a Gulf state, a series of raids were ordered by the Belgian Federal Prosecutor’s Office on Friday, Le Soir and Knack revealed. The Prosecutor’s Office announced on Sunday that four of the people arrested in the last 48 hours had been placed in pre-trial detention.

The raids notably led the authorities to discover a suitcase with €600,000 in cash, the Belgian police said in a statement.

Even though the prosecutors did not name the country involved, media reported that it might be Qatar.

One of the EP’s vice presidents, Eva Kaili (S&D), was expelled from her national party in Greece, the Panhellenic Socialist Movement (PASOK), following accusations. The Socialists and Democrats (S&D) group in the EP also announced her suspension “with immediate effect”.

“In the light of the ongoing judicial investigations by Belgian authorities, President Metsola has decided to suspend with immediate effect all powers, duties and tasks that were delegated to Eva Kaili in her capacity as Vice-President of the European Parliament,” a spokesperson of Metsola said.

Back in November, Kaili went to Qatar where she welcomed reforms taken by the country. The Greek caused a stir when she praised Qatar during a parliamentary session on 22 November, saying it was “a leader in terms of labour rights.”

French MEP Manon Aubry (The Left) already denounced the activities of Qatar around the time of an important vote last month on a resolution on human rights violations in the framework of the World Cup.

On Saturday, Aubry denounced “the aggressive lobbying of Qatar” and asked for a debate on the matter next week in Strasbourg, where the EP will meet for a plenary.

Later in the day, the home of Belgian MEP Marc Tarabella (S&D), vice-chair of the Parliament’s delegation for relations with the Arab Peninsula, was investigated. However, Tarabella was not arrested, La Libre reported on Sunday.

The home of an assistant to Belgian MEP Marie Arena (S&D) was also searched on Friday and her office in the Parliament was also investigated in the evening.

The office of the Italian assistant is sealed until Monday morning. She previously worked with the Fight Impunity NGO and the investigation is taking place about her previous and not current position, Arena confirmed.

Speaking about the investigation, Arena said she “is in favour of transparency.”

Michiel van Hulten, director of Transparency International EU commented on the case saying that “while this may be the most egregious case of alleged corruption the European Parliament has seen in many years, it is not an isolated incident.”

He explained that “over many decades, the Parliament has allowed a culture of impunity to develop, with a combination of lax financial rules and controls and a complete lack of independent (or indeed any) ethics oversight.”

“Every serious attempt to improve accountability is blocked by the Parliament’s ruling Bureau, with the acquiescence of a majority of MEPs.” He cited as an example the recent backroom deal approved by the Bureau to appoint the new EP secretary-general.

Van Hulten called for a “root and branch reform,” adding that the European Commission should first “publish its long-delayed proposal on the creation of an independent EU ethics body, with powers of investigation and enforcement.”

Meanwhile, in a statement, German MEP Daniel Freund (Greens EFA) recalled Kaili’s words in a parliamentary speech in November this year in which she praised Qatar’s role as a “frontrunner in labour rights.”

He further explained that this “incident” showed “how aggressively third countries try to exert influence in the EU”, underlining that “third countries have so far been completely exempt from [lobbying rules].”

EU Law Professor Alberto Alemanno, who came with a set of proposals to the EU, agreed with that as he estimates that “lobbying from third countries — be it by embassies or third parties — must also be published in the EU Transparency Register.”

He also recommended EU institutions should establish a “common, independent ethics authority, endowed with sufficient resources, investigation and sanction capacities.” He called for strengthening the rules on transparency, conflicts of interest and revolving doors in the EU by imposing reporting obligations for all MEPs as well.