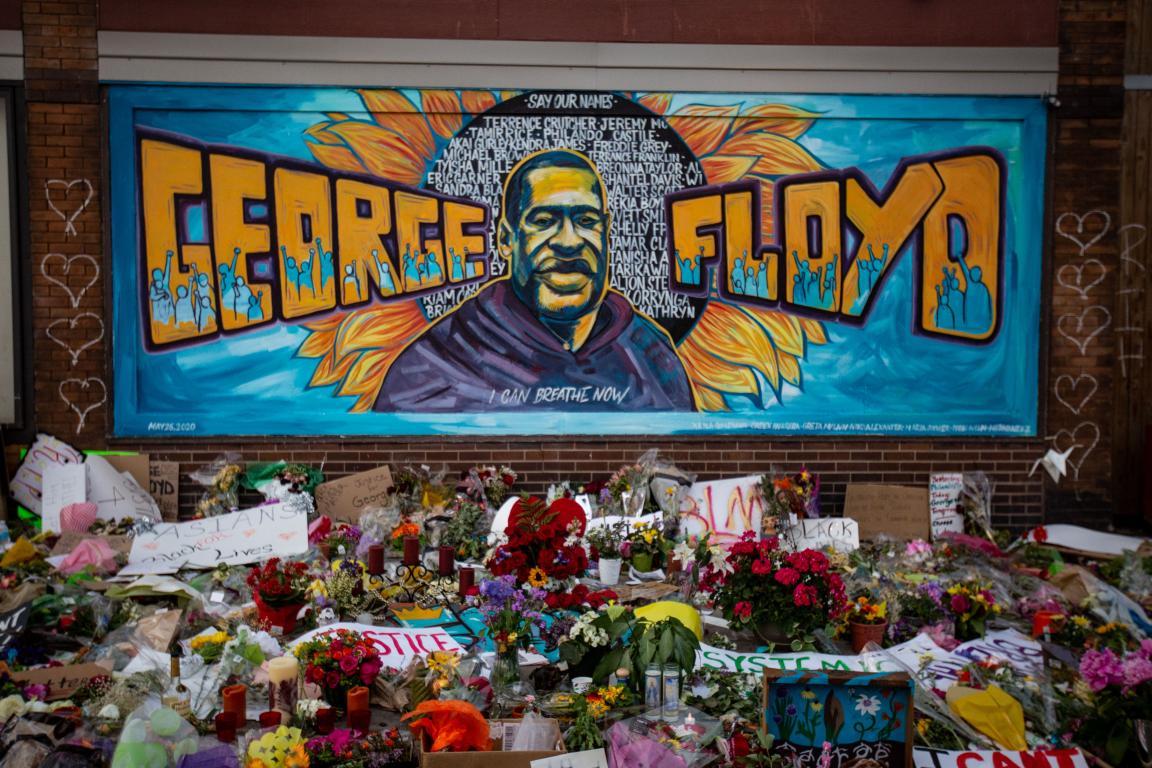 Unverified reports of nine agents abandoning President Weah’s security detail and stealing monies designated for the trip are making news across the country, but whether there is any truth to the rumors or not, they seem to underscore another recent headline that calls the institution of the Liberian presidency fragile. More interesting perhaps that fueling rumors, is addressing the root of these issues, which has always been a consistent and regular lack of accountability for criminal activity in Liberia – including the worst crimes of them all.

From convicted Charles Taylor and Kunti Kamara, down to accused Benoni Urey, Liberia must demand an end to impunity for abusers of human rights. Despite what government officials may say, impunity for those who have seriously aggrieved our people does not maintain peace in the long run; history and research show that injustice drives conflict.

Take the unresolved issue of slavery and enslavement in the United States.

That country has fought a civil war over this very issue, but while the good guys (the Union) won, and enslaved people were legally freed, the opposing Confederates were pardoned and paroled provided they did not take up arms again against the Union. Meanwhile, no serious effort at universal reparations have been made. In short, impunity.

Which led to violence and conflict.

Following the war, Confederates fiercely resisted reconstruction and ultimately undid most of what the war was fought over. There was massive violence and terror against Black people and republicans cooperating with reconstruction had to make repeated dispatches of federal troops to maintain order. The Klu Klux Klan emerged, indeed, it existed all over the south, with many former Confederate Generals and officers continuing to lead the terror. It promped the Klu Klux Klan Act.

Ultimately, the political will of republicans and the north tired and the power structure that existed before the war resumed control and instituted very strict racial codes and prevented the Black community from voting in any real numbers up until the late fifties and civil rights movement of the 60s.

And in 2020, following the deaths of Breonna Taylor, Ahmad Arbery, and George Floyd, protests over police brutality began. In short, democratic unrest.

Why? Because the U.S. continued to allow white people to erode rights, debase shared values and weaken freedoms. And that resulted in a breaking point the country had not seen since the civil rights movement.

Liberia is not immune to this pattern of unrest. Infact, it is more susceptible to it, because unlike the U.S. our fragility does not stand on hundreds of years of progress, but only thirty years.

Liberians are beginning to take note. A recent article zeroed in on opposition leaders like Boakai “Vow[ing] to unseat incumbent President Weah at all costs,” and argues that it supports the narrative that no matter what direction the polls go, the three leaders will claim victory; if any of the candidates regardless of the outcome, attempt to classify the election results as invalid, Liberia is staring down the barrel of civil unrest.

The mere utterance of a phrase so absolute in a burgeoning democracy is certainly enough to give pause. We must demand clarity and more articulate phrasing when discussing our county.

It is more important than ever that during a time Liberia’s democracy could be threatened, those individuals who wish to represent the Liberian people are held to a supremely high moral code. We must be vocal and skeptical when politicians like Joseph Boakai hitch their wagons to the likes of Urey, who is rumored to be his vice presidential running mate.

We must be crystal clear that every candidate wants peace and progress for our citizens. If we don’t, our new way of life and all we have fought for will crumble.

Peace is not the absence of conflict, but rather the manner in which conflict is addressed. We must urgently hold war criminals accountable for their actions and accept the recommendations by the Truth and Reconciliation Commission. It is the only way for us to ensure the institution of our Liberian democracy is kept safe for future generations.