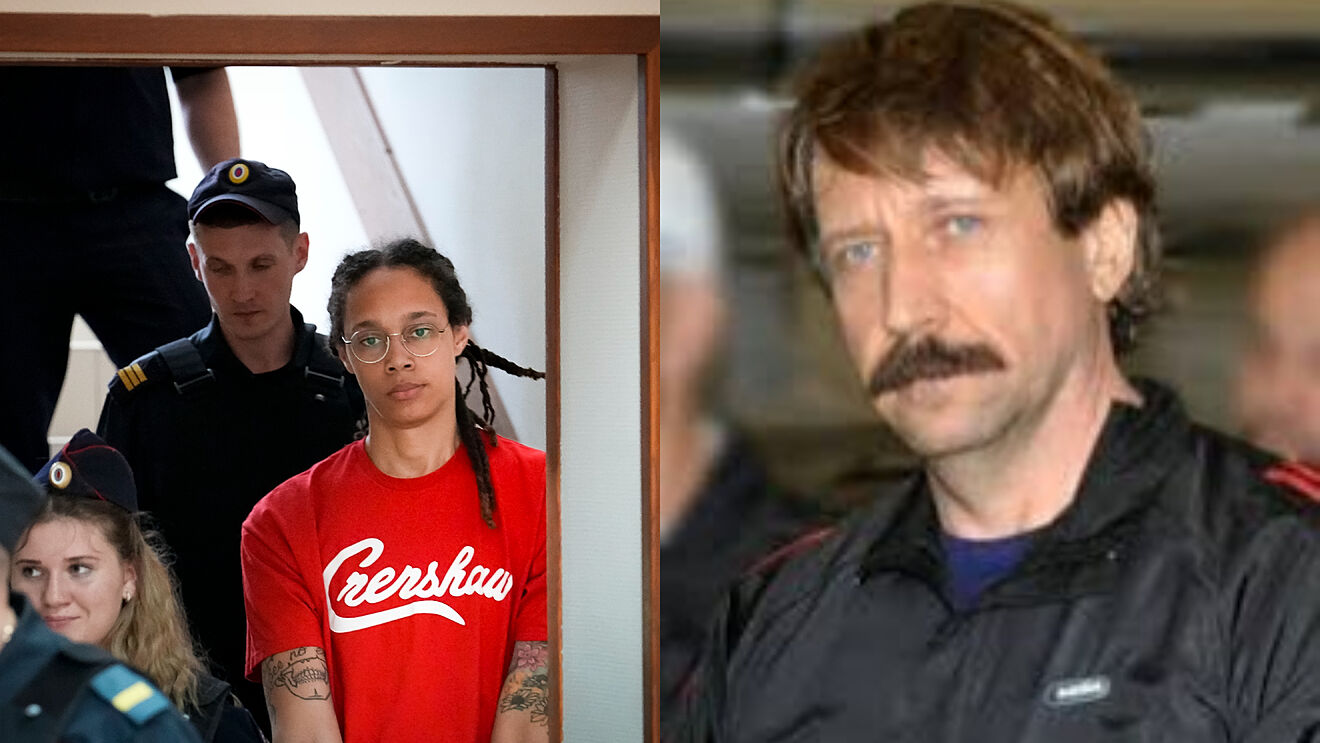 Griner was originally arrested in February this year and held hostage by the Russian government, and was recently moved to a remote prison colony following a deeply controversial conviction and sentencing based on possessing a minor amount of cannabis while traveling out of Russia.

The prisoner swap took place on Thursday December 8 in the United Arab Emirates, bringing a close to a dramatic period of uncertainty regarding diplomatic exchanges over Ms. Griner’s draconian sentence of nine years in prison.

Mr. Bout, known as the “Lord of War,” has a long history in war crimes and arms dealing in Africa, with a particular focus on Liberia during the civil war. His alleged main partner in crime was Benoni Urey, who remains free in Liberia as the leader of the All Liberian Party, as well as the owner of a minority stake in one of the country’s largest cell phone carriers. Mr. Bout was convicted and sentenced to 25 years in prison for his crimes, while Mr. Urey had previously been sanctioned by the United Nations in 2000 for his alleged role in arms procurement for Charles Taylor’s rebels.

The Russian businessman, who speaks six languages, was arrested in a sting operation in 2008 led by US drug enforcement agents in Thailand posing as the Revolutionary Armed Forces of Colombia, known by the acronym FARC. He was eventually extradited to the US in 2010 after a protracted court proceeding.

“Viktor Bout has been international arms trafficking enemy number one for many years, arming some of the most violent conflicts around the globe,” said Preet Bharara, the US attorney in Manhattan when Bout was sentenced in New York in 2012.

“He was finally brought to justice in an American court for agreeing to provide a staggering number of military-grade weapons to an avowed terrorist organization committed to killing Americans.”