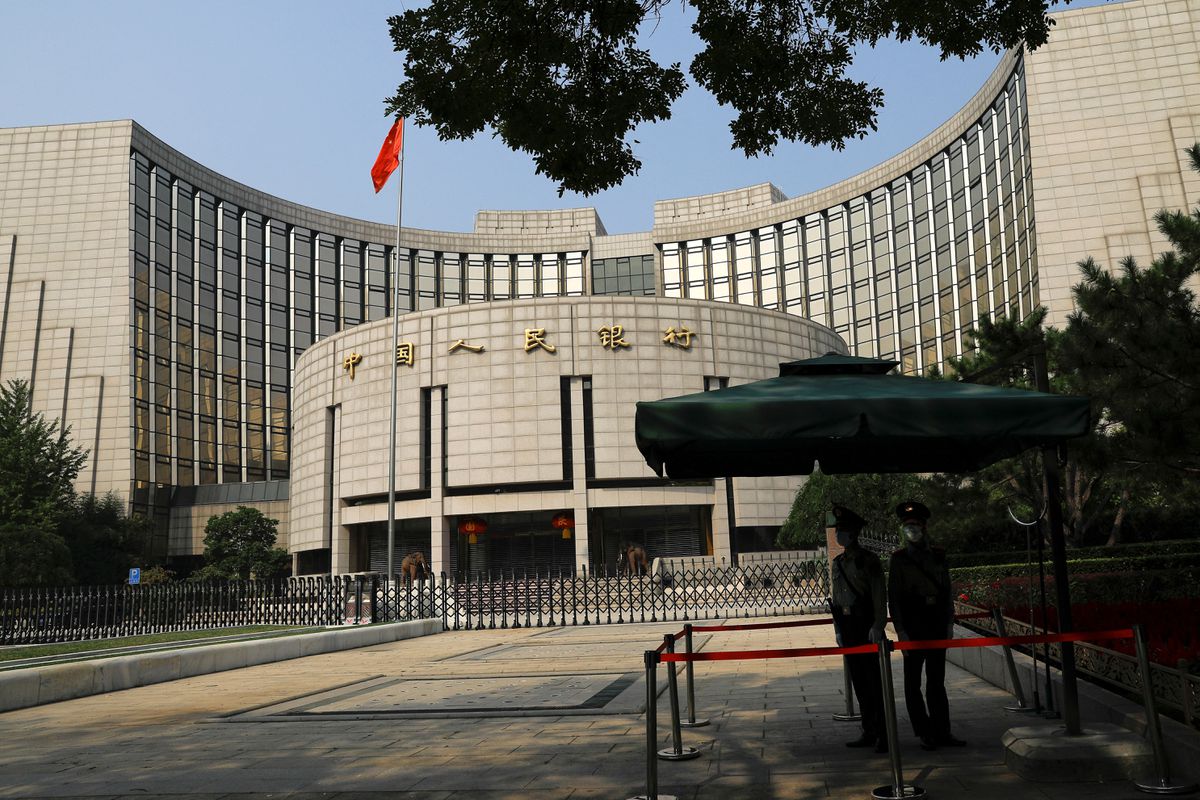 China’s central bank said on Wednesday it had added 32 tonnes of gold worth around $1.8 billion to its reserves, the first time it has disclosed an increase since September 2019.

The additions bring China’s reported holdings at the end of November to 1,980 tonnes, worth around $112 billion.

China has the world’s sixth-largest official national gold reserves after countries including Russia, Germany and the United States, which is the biggest with 8,133.5 tonnes.

China has sometimes reported no change to its gold holdings for years before disclosing additions of hundreds of tonnes purchased over a long period of time. At other times, it has reported steady monthly increases.

The World Gold Council (WGC) said last month that central banks globally bought 399 tonnes of gold in the third quarter of 2022, by far the most ever in a single three-month period.

It said much of that gold was bought by central banks that did not publicly report purchases, fuelling speculation that countries like China or Russia may be stockpiling.

Higher demand from central banks should help support gold demand and prices , currently around $1,775 an ounce.

Gold’s price has fallen in recent months as rising interest rates and bond yields made the metal, which does not offer a yield, less attractive to financial investors in Europe and the United States.

The reported increase in China’s gold reserves was part of data released by the People’s Bank of China showing its foreign exchange reserves rose more than expected in November.