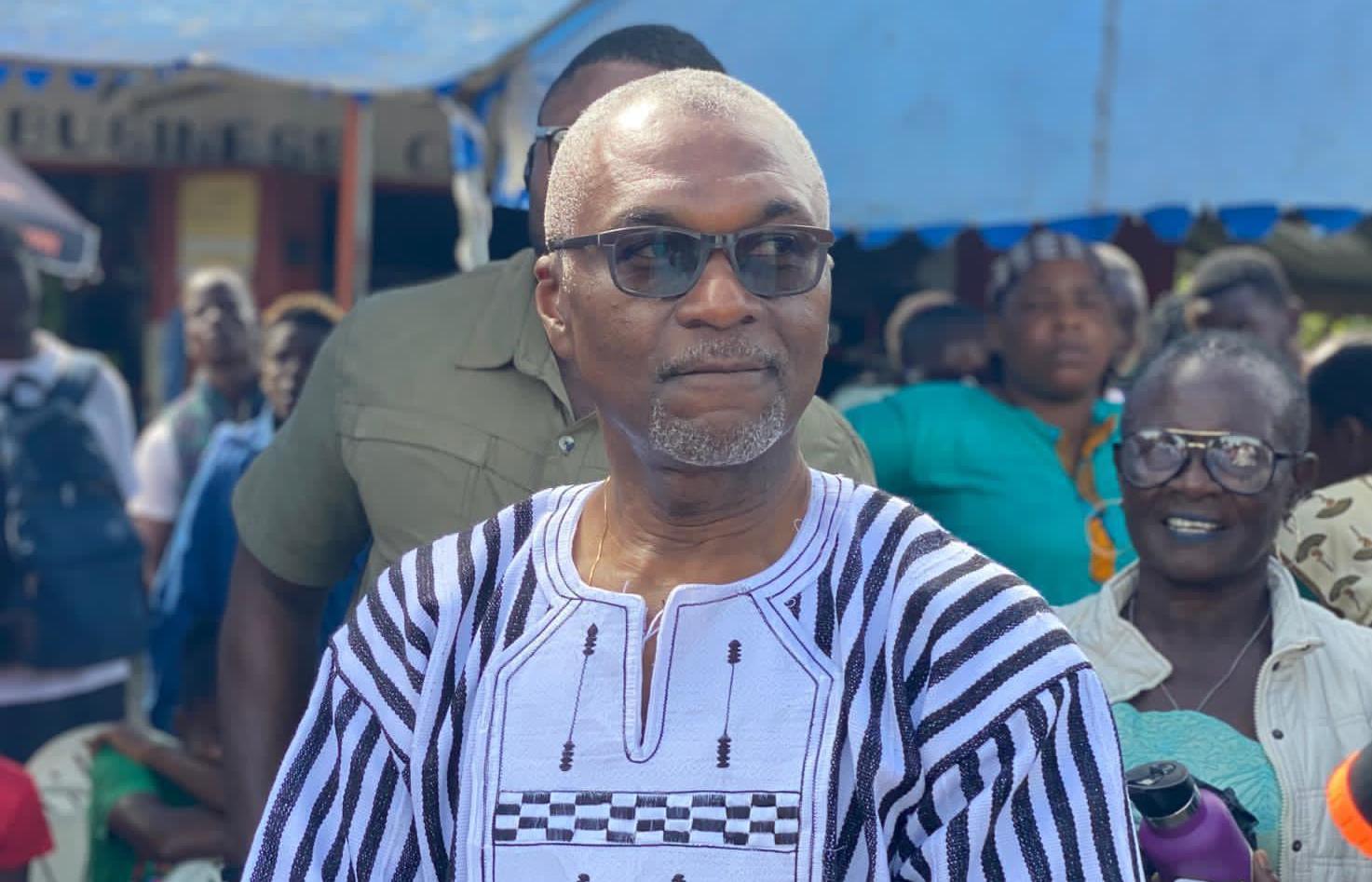 A recent poll shows that the 2023 presidential election favors Alexander Cummings, and it feels like Liberia is at long last ready for the change it deserves. For months there has been speculation that Joseph Boakai has been leading the pack, but controversy around his presumed running mate, Benoni Urey, has led to infighting amongst UP stalwarts, and a drop in public confidence. The shift in public opinion is coming at a time when Liberia is in desperate need of support systems for increasing poverty and violence against women.

According to the poll, Cummings has 34% support, followed by Boakai at 30%, and current President Weah at a dismal 21%. The remaining candidates fall below 2%. Though the margin of error could mean a tight race between Cummings and Boakai, it is clear that the public is turning on Boakai – and that is good news.

The downfall of Boakai’s presidential dreams has been a longtime coming, with Liberians seeing that his words never quite match his actions. Indeed, his allegiance to corruption is hard to ignore.

For months now, Boakai has done little to assuage fears that alleged war criminal Benoni Urey is his running partner.  Indeed, it is known that the Unity Party is experiencing more turmoil than ever with UP stalwarts openly, and publicly disavowing the partnership.

In July this year, headlines of political tension intensifying within the former ruling Unity Party were everywhere, as rumors swirled that Urey wanted a larger say within the party (despite not being a member). Two of the loudest voices were former National Chairman Amin Modad and former National Secretary General Mo Ali. The result ended in their ousting, and underscored the troubling stronghold Urey has over Boakai.

Then in September, in what seemed to be a dig at Urey, Mo Ali donned a shirt that said, “Boakai-Nyonblee 2023”. He subsequently followed-up with a Facebook post: “We are not ambivalent, we are not ambiguous and we know exactly where we stand. The t-shirt tells where we stand and that’s on period.”

The fractures continued when UP faithful George Wisner, declared support for the candidacy of Collaborating Political Parties (CPP) Standard Bearer Mr. Alexander B. Cummings. A huge blow to Boakai, Wisner’s endorsement highlighted the lack of leadership Boakai showed during the CPP debacle when his running mate made false allegations.

Urey alleged that high-ranking members of the CPP altered the framework of the political body, despite its existence for over a year. The accusation turned into a witch hunt of presidential hopeful Cummings, and ultimately came out in his favour when no evidence of an alteration was found. An embarrassment for UP and Urey, the event only underscored the corruption of the duo.

Afterall, Boakai knew Urey was lying and did nothing to stop him, or show public support for Cummings. And these latest polls seem to illuminate why Boakai was silent. Simply, he is  insecure over Cummings presenting as a better candidate.

And the truth is, Cummings is a better candidate.

In addition to support from UP members, Cummings has had high ranking political endorsements from Dr. Toga Gayewea McIntosh, a former top gun of President George Weah’s ruling Coalition for Democratic Change; Lewis Brown, the former Liberia’s Permanent Representative to the United Nations (UN); and heavy-weight women’s groups including Women Together for Progress, and the Nyannapo Foundation and Women of Vision.

As women’s rights and economic opportunity are issues at the forefront of this presidential race, it follows that Cummings is polling higher than the other candidates– especially those like Boakai, who have a documented history of false promises.

During his time as vice president, Boakai claimed to support women’s rights issues, but then his administration went on to sign legislation that reduced sentences for sexual offenders. Unsurprisingly, violence against women was widespread, with rape the second most commonly reported crime in Liberia in the first half of 2016; and rights groups estimated just 2 percent of the sexual and gender-based violence cases reported resulted in a criminal conviction – an outcome of those very changes to rape laws.

Then of course there were the accusations of rampant malfeasance, as thirty members of the administration were accused of corruption by Liberia’s corruption watchdog agency. Perhaps most disturbing, Boakai and Sirleaf did nothing to hold those officials accountable, in a spectacular example of political ineptitude.

As 2023 marks twenty years since the end of the second civil war, the Liberian people are more adept in sniffing out incompetent politicians; and our communities are more sure of what we deserve than ever, as we all suffer the scars of poverty and impunity. As we head towards the election, it would be no surprise if Cummings takes the lead by orders of magnitude over Boakai. Let’s not hedge our bets when there is a clear choice for integrity.