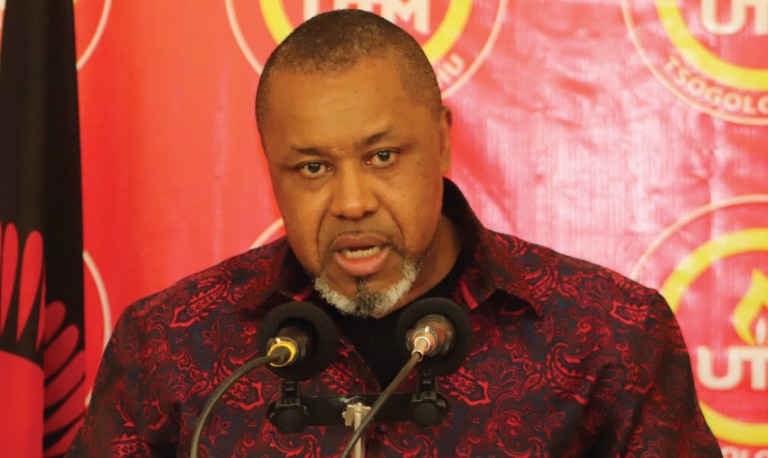 Malawi’s Anti-Corruption Bureau has arrested and charged the country’s Vice President Saulos Klaus Chilima over graft allegations, it said on Friday, following months of investigation over his conduct.

In a national address in June, Malawi’s President Lazarus Chakwera stripped Chilima of his powers when the watchdog first accused him of corruption.

But at the time the president – who has waged a crackdown on corruption – said he had no constitutional authority to suspend or remove the vice president from office. He however barred Chilima from carrying out his duties.

Chilima was taken to court to face corruption charges, the corruption watchdog said in a statement.

Footage from local media showed supporters of Chilima and the police seemingly in a scuffle as he was being taken into court for the formal reading of charges.

“I have no comment to make. We will let the court process run its course,” Chilima told reporters outside court after being granted bail, according to media.

The watchdog alleged Chilima was rewarded for assisting Xaviar Limited and Malachitte FZE, two companies connected to British businessman Zuneth Sattar to be awarded contracts by the Malawi Government.

It has been investigating Sattar and other public officers in Malawi over alleged plundering of state resources by influencing awarding of contracts through the country’s public procurement system, it said.

“On 25th November, 2022, the Anti-Corruption Bureau (ACB) arrested Dr. Saulos Klaus Chilima… on allegation that between March 2021 and October 2021, he received advantage in form of money amounting to USD 280,000 and other items from Zuneth Sattar as a reward…” the bureau said.

In August, the Financial Times reported that Sattar was under investigation by Britain’s National Crime Agency (NCA) over alleged abuse of Malawi’s public procurement system. He had not been charged with any offence and denied wrongdoing, the FT said.

In January this year, Chakwera dissolved his entire cabinet on charges of corruption against three serving ministers.