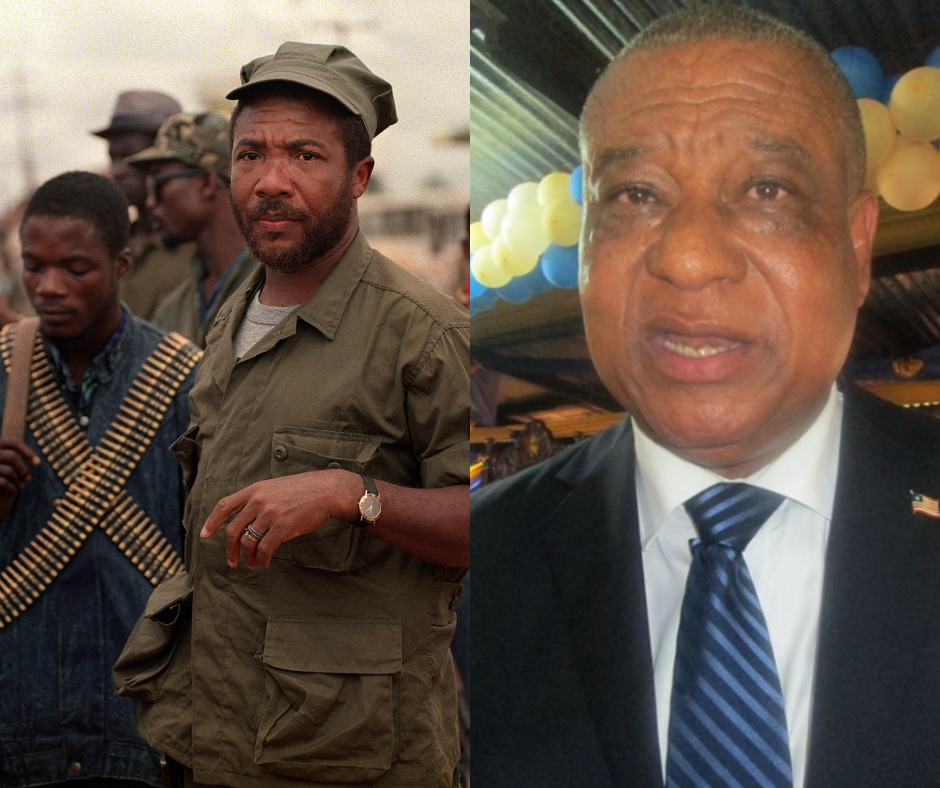 At long last, Kunti Kamara has been found guilty of complicity in crimes against humanity and acts of barbarity, and sentenced to life imprisonment by the Paris court in France. While it’s hard to understand how it took nearly thirty years to get a conviction, it’s even harder to believe that Liberia couldn’t be bothered to help its own citizens. And while it’s something to celebrate that the Foya community can finally start the healing process, our nation would only be contributing to a history of negligence, if it didn’t seriously evaluate its relationship with impunity; especially given that not one war criminal during the civil wars has been held accountable by our own government.

Our leaders must look at the relief and vindication the suvivors of Kunti are experiencing, and move forward with the Truth and Reconciliation Commission (TRC) recommendations.

The First Liberian Civil War was one of Africa’s bloodiest civil conflicts in the post-independence era. The war claimed more than two hundred thousand Liberian lives in a nation of 2.1 million people and displaced a million other citizens in refugee camps in neighboring countries; The Second Liberian Civil War resulted in the deaths of over 50,000 people and the internal displacement of thousands more. The conflict saw the widespread use of child soldiers by both Taylor and Liberians United for Reconciliation and Democracy (LURD), an anti-Taylor rebel group backed by the government of Guinea.

Still, participants in these governments (like Benoni Urey) walk our streets as free men, and have the unconscionable option to partake in our political process.

How can that be?

Simply, we never enforced the TRC recommendations because they were found to be unconstitutional; yet, every other democratic nation has praised them– including most recently, the US Ambassador-at-Large for Global Criminal Justice Beth Van Schaack.

During her visit, Van Schaack said, “One of the reasons for my visit here is to better understand what is happening with the implementation [of] the recommendation from the TRC; as you also know, there has [been] no accountability here, on the criminal side or the civil side for those that were responsible for those crimes and abuses…finding way to increase accountability within our system will go a long in the rule of law.”

Indeed, the TRC provided accountability through the establishment of an Extraordinary Criminal Tribunal for Liberia. Among many of its recommendations, it included a list of individuals recommended to be barred from holding public office for thirty years including former President Ellen Johnson Sirleaf, and formerly sanctioned Benoni Urey – both oddly connected to Joseph Boakai of the Unity Party.

It starts to make sense however, when people on the list recommended for prosecution hold political positions. Why would they give up their power and face the consequences of their actions? They wouldn’t. Instead, they use bribery and manipulation to control and bully each successive government into dismissing the TRC.

But the abdication of the Liberian government to protect citizens sends communities across the nation one clear message: dance around the margins of the law– or break them.

It’s this rejection of law that has allowed a bizarre relationship between Urey and Boakai to gain traction. Afterall, if Urey had been banned from political engagement, Boakai might still be well respected in Liberia and within his own party and the CPP framework might still be intact.

Instead, it is widely believed that Urey is pulling Boakai’s puppet strings as he suffers from long standing health decline. Yet, it would be detrimental to assume Boakai’s health is the culprit in his moral bankruptcy; his health wasn’t the problem when he was part of the Sirleaf Administration. No, Boakai chooses who he works with carefully, and uses these allies to remove those who may dissent or challenge his power. How else can we explain his silence during the CPP framework debacle, and the ousting of Amin Modad and Mo Ali?

As the 2023 presidential election draws near, we cannot let history repeat itself, and we must stop these insidious forces who wish to disrupt the peace we have worked so hard to build and preserve. Liberia’s leaders must once and for all condemn the atrocities from war criminals during the civil wars, and hold them accountable. Our leaders must send the message they care – or they risk losing the power they so desperately want at voting time.