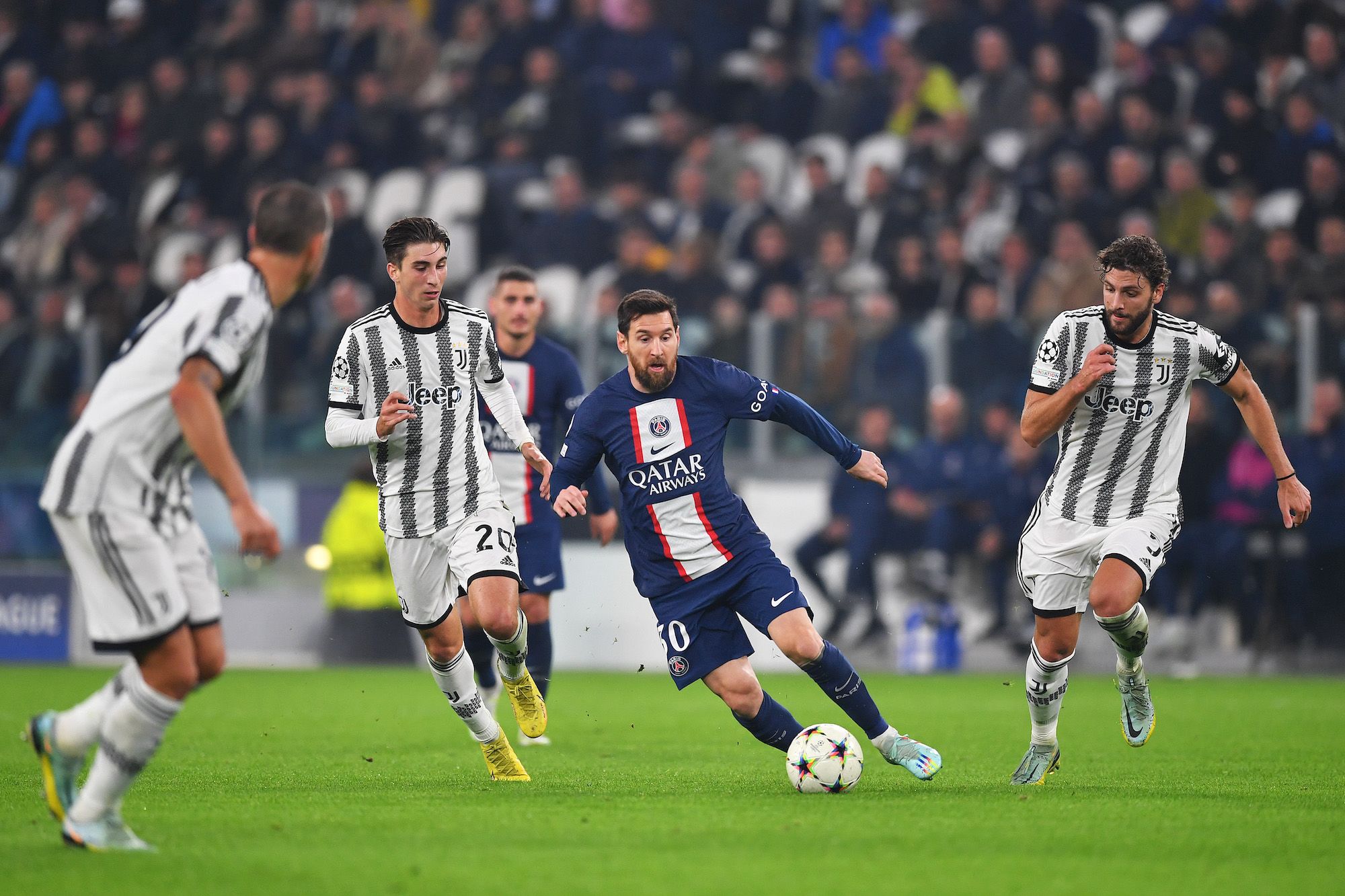 Qatar 2022 will be Messi’s fifth and final chance to lift the World Cup.

Lionel Messi missed his club side Paris Saint Germain’s 2-1 win over Lorient on Sunday due to an inflamed Achilles tendon, the injury scare coming for the Argentina captain less than two weeks before the start of World Cup 2022.

“Leo Messi will remain in treatment for an inflamed Achilles tendon as a precautionary measure. He will resume training next week,” PSG said in a statement on their website on Saturday.

“Injuries are a worry,” Messi said in an interview with DirecTV Sports in October.

“This is a different World Cup, which is played at a different time of the year to previous tournaments and it’s so imminent any little thing that happens to you can force you out. With what happened to Dybala and Di Maria, the truth is that personally you worry and you’re more afraid when you see those sort of things.”

Qatar 2022 will be Messi’s fifth and final chance to lift the World Cup. Last year’s Copa America win was his first trophy with Argentina and the hopes of the nation are firmly pinned on him to win Argentina’s first World Cup since 1986.

Messi looks to be back to his imperious best this season, scoring 12 goals and 14 assists in all competitions.

Last week, Germany’s Timo Werner and England’s Ben Chilwell were the latest additions to the growing list of players ruled out of the World Cup through injury.