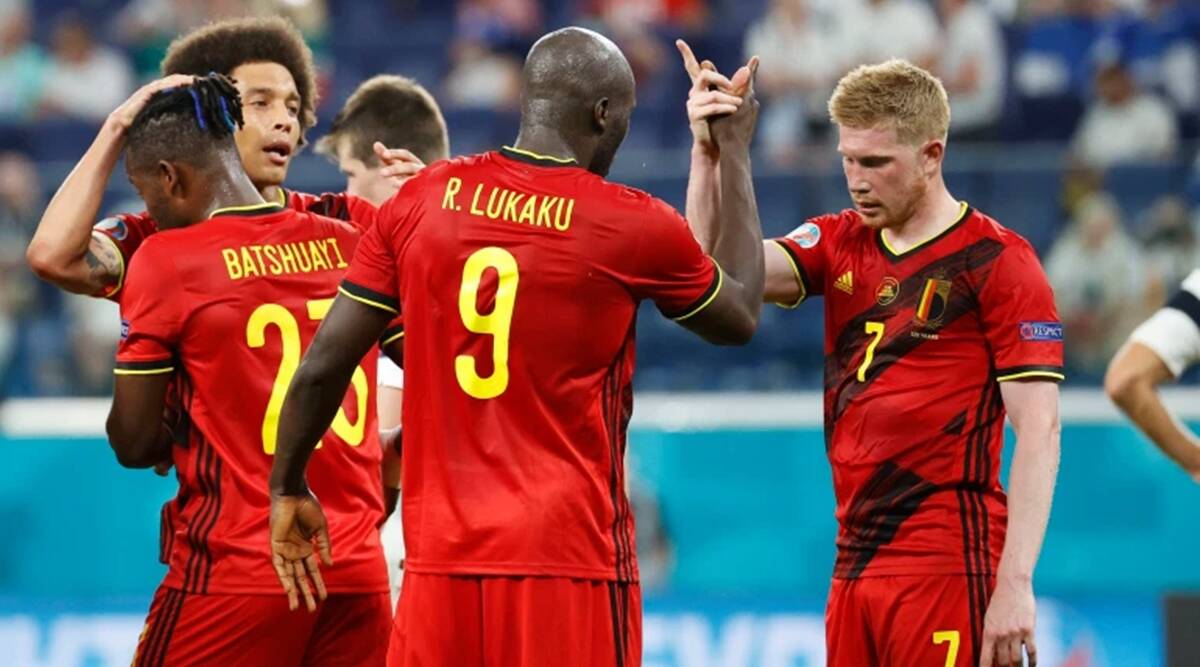 For Belgium to defeat the best in the world they need their best players to be in top shape.

Once number one in the rankings for more than three consecutive years, and victors of a box-to-box quarter-final against Brazil at the last World Cup, Belgium and their coach Roberto Martinez travel to Qatar with question marks, knowing that this tournament perhaps represents the last opportunity for the country’s golden generation to leave a mark.

Can Belgium produce one last grand hooray before some of the country’s mainstays retire? Will Eden Hazard and Romelu Lukaku be fit at all in time for the competition? Does Martinez have what it takes to lead this team on another deep run into a major tournament?

Four years ago, Belgium’s barnstorming football enthralled with victories for the ages against Japan and Brazil to reach the semis and ultimately finish third, their best-ever result.

The achievement was the culmination of Belgium’s revolution in youth development following a disappointing group-stage exit from Euro 2000 on home soil. Belgian coaches focused on the development of individual talent, playing in a 4-3-3 formation.

Hazard and Kevin De Bruyne spearheaded a side that oozed confidence and brilliance. But the 2018 success set new benchmarks and expectations that the Belgians have failed to meet in the past four years. Disappointment followed disappointment as the Belgians crashed out of Euro 2020 in the quarter-finals and then struggled to impress in the Final Four of the Nations League a few months later.

Twice, Belgium and Martinez were beaten by heavyweight opposition: Italy were cool and composed in Munich and France turned around a 2-0 deficit in a helter-skelter second half.

Last summer, the Netherlands under coach Louis Van Gaal handed Belgium another reality check in the Nations League, winning home and away. Over the years, Belgium have become very adept at playing smaller nations, dealing with lesser opposition in a businesslike fashion, but when it really matters against the very best, they often lack a cutting edge.

For Belgium, to defeat the best in the world they need their best players to be in top shape – and a quick glance across the team’s squad suggests that this will be problematic in Qatar.

Hazard has become a fringe figure at Real Madrid, never rekindling his dazzling form from his days in West London with Chelsea. With just weeks until the curtain-raiser against Canada in Group F, Lukaku’s match fitness remains uncertain. He faces a race against time, one that looks difficult to win.

Goalkeeper Thibaut Courtois and superlative midfielder Kevin De Bruyne could well carry the majority of the burden during Belgium’s World Cup campaign, but they alone cannot manufacture another great result. At the same time, the next generation of Belgian players, including poster boy Charles De Ketelaere who plies his trade for AC Milan in Italy, have been integrated enough to give the team a new elan and fresh look.

Group F promises to be challenging for Belgium, facing Canada who return to the World Cup for the first time since 1986, Morocco, an African powerhouse, and Croatia, runners-up in the last World Cup.

The Belgians should still have enough talent to navigate that group, but whether they can repeat the heroics of four years ago in the knockout phase is doubtful.

In a recent interview with Al Jazeera, Martinez expressed his confidence despite the doubts surrounding his team, arguing it had evolved enough to take on the challenge in Qatar.

“There has been an evolution,” he said. “I think we have improved in the competitive nature of having three players for every position. It is becoming harder to reduce our list to 26 players, even in goal. Everyone is growing, developing and progressing in their roles.

“Even in the last game in our qualification campaign, we were able to make a lot of changes and maintain our level and way of playing. I have been here since 2016 and you can start to see that we are working in a way that every player comes in knowing what is expected.”