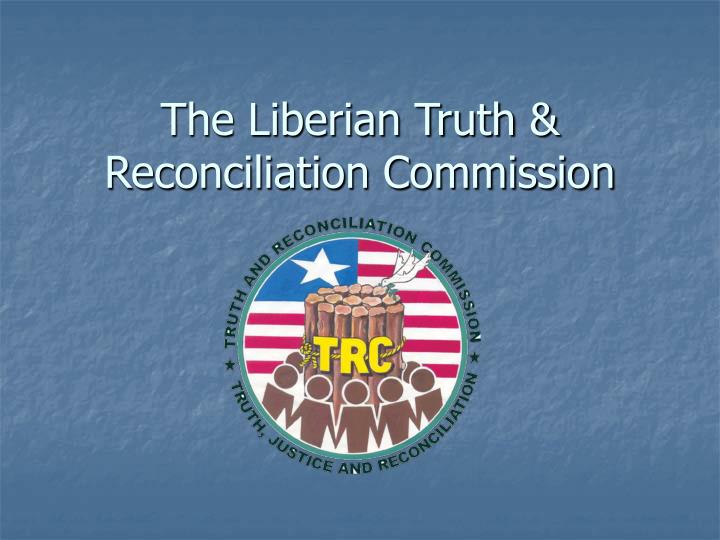 Ordinary Liberians are worried and anxious that president Weah’s administration has been infiltrated and heavily influenced by War Crime Perpetrators. 80% of Liberians now believe justice is being delayed because of this strange political phenomenon.

The United States government, the European Union, and countries around the world now stand with victims of civil wars-era crimes in Liberia. They are openly signaling their support and pressuring George Weah’s administration for a war crimes court to deliver impartial justice and to foster durable peace and stability in the country according to eight Liberian and international organizations.

As a result of this global pressure and signaling, US Ambassador-at-Large for Global Criminal Justice Beth Van Schaack visited Liberia in October 2022; Paris, the “City of Light” opened War Crime case against a former Liberian rebel commander Kunti Kamara, United Kingdom Metropolitan Police arrested a man over alleged war crimes committed in the Liberian, Switzerland prosecuted the case against 46-year-old Alieu Kosiah, Belgium investigates the role of alleged rebel commander Martina Johnson and the European Network for investigation and prosecution of genocide, crimes against humanity and war crimes is investigating the case against a high-profile Liberian government official working in Brussels who name appeared on the Truth and Reconciliation Commission list.

According to data from Liberia, the groups, standing ground for Justice and increasing domestic pressure on the George Weah administration are; Advocates for Human Rights, Center for Justice and Accountability, Civitas Maxima, Civil Society Human Rights Advocacy Platform of Liberia, Global Justice and Research Project, Human Rights Watch, the Secretariat for the Establishment of a War Crimes Court in Liberia, and Transitional Justice Working Group in Liberia.

Liberia has yet to prosecut the listed TRC War Crime Criminals for the grave crimes committed during its two armed conflicts and has yet to establish a war crimes court that the country’s Truth and Reconciliation Commission recommended in 2009.

“The Liberian people have waited too long for justice and accountability for abuses suffered during the civil wars,” said Adama Dempster of the Civil Society Human Rights Advocacy Platform of Liberia and the Secretariat for the Establishment of a War Crimes Court in Liberia. “The US government has the opportunity to stand with victims of atrocities committed in Liberia’s civil wars by assisting Liberia in establishing a war crimes court.”

During the armed conflicts from 1989-1996 and 1999-2003, Liberians suffered widespread violations of international human rights and humanitarian law such as mass killings, rape and other forms of sexual violence, summary executions, mutilation and torture, and the use of child combatants.

The US government has played a pivotal role in fostering accountability in West Africa, including in the landmark trials of former Liberian President Charles Taylor by the Sierra Leone Special Court and of the former Chadian President Hissène Habré in Senegal that should be replicated in Liberia, the groups said.

Criminal accountability for civil wars-era atrocities has widespread support in Liberia, the groups said. Individuals, families of the victims, and activists have marched in the streets of Monrovia multiple times in recent years calling for accountability and demanding the creation of a war crimes court.

The Liberian Bar Association added its support for a war crimes court in April 2019. The Traditional Chiefs Council and the National Economic Dialogue, attended by 350 Liberians, including members of the government, political parties, youth, and civil society, backed establishment of a war crimes court in September 2019. In addition, more than 50 members of Liberia’s House of Representatives have endorsed a resolution backing a war crimes court for Liberia.

“Accountability for Liberia’s past crimes has been limited to cases abroad,” said Hassan Bility of the Global Justice and Research Project and the Secretariat for the Establishment of a War Crimes Court in Liberia. “Liberia needs a dedicated war crimes court so that victims have greater access to justice for the crimes committed against them and a fuller scope of perpetrators can be held to account.”