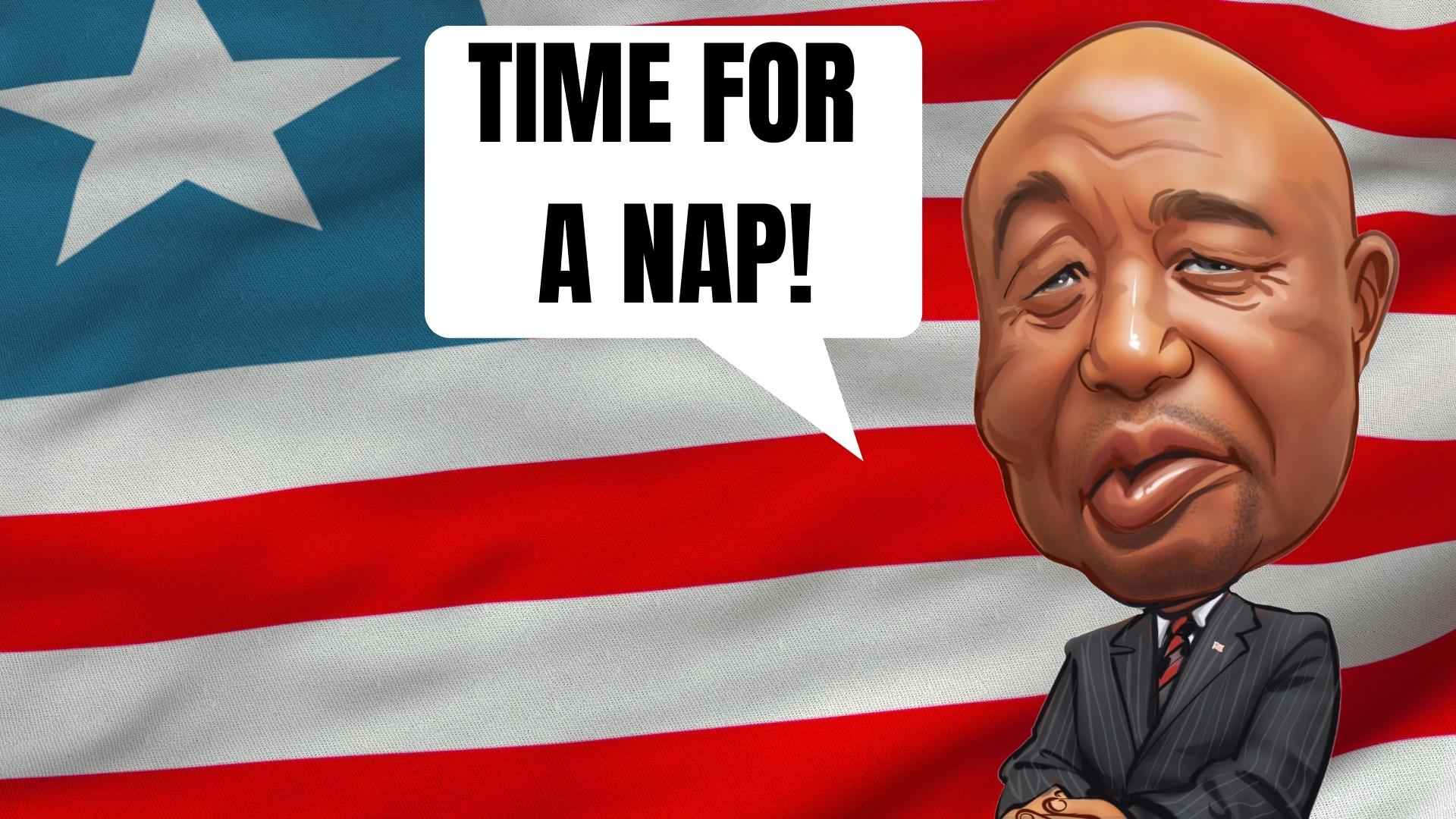 Not all are as obnoxiously vocal as Joseph Boakai, however, who in addition to being the former vice president of one of the most corrupt administrations in Liberian history, is also apparently, a clairvoyant.

In a recent interview, Boakai predicted that he “will be the next president of Liberia,” despite the fact that he has been losing endorsements to competitors hand over fist; and most people are seriously questioning his mental stability as the Unity Party is more fractured than ever amidst his partnership with Benoni Urey.

It’s almost laughable that a man who routinely touts his anti-corruption views and political acumen would align himself with a notorious, alleged war criminal who was named in the Liberian Truth and Reconcilation Commission (TRC) report, and who has made it his mission to destroy the very party of which Boakai is leader.

According to the TRC report, Benoni Urey was identified as the individual who ran operations at the Liberian Rubber Company, and was responsible for exporting hundreds of thousands of tons of rubber out of the country – the money from which was never accounted for.

In addition to apparent embezzlement, alleged war crimes put Urey on a UN travel ban, and the US Treasury Department’s Specially Designated Nationals list, which blocked his assets in the US, and prohibited him from doing business with US companies and citizens.

Ultimately, the commission’s consolidated report recommended Urey be prosecuted for economic crimes and barred him from holding public office for 30 years for his role in the Liberian civil war. Yet, Urey walks free today, has been called the puppeteer behind Boakai, and is responsible for many Unity Party stalwarts backing other candidates.

Making matters worse, it seems Boakai has lost all diplomacy. Afterall, the U.S. is a major financial support system for Liberia. Why would they continue to support the nation under a Boakai-Urey administration when they don’t trust Urey? They wouldn’t.

But issues extend beyond his ludicrous choice in running mate and sub-par foreign policy acuity; even his campaign platform is off-center.

His priority issues, ironically monikered “AREST,” address only agriculture, roads, education, sanitation and tourism (but not corruption or reconcilation). And on a recent episode of the Truth Breakfast Show, he informed the Liberian people that in the first one hundred days of his administration, all roads in the country will be rehabilitated and made accessible.

Leaving aside the extremely bold, and highly unlikely promise, he completely disrespects the real needs of the Liberian people by prioritizing road rehabilitation over reconciliation.

To be clear, Liberians want justice and accountability for war crimes and atrocities that scattered us across West Africa, killed over 250,000, and gave most of us trauma we’d rather forget. In fact, we have been waiting for thirty years to see justice for the atrocities suffered —including massacres, summary executions, rapes, torture, and mutilation. We’ve been marching the streets of Monrovia desperate for political action.

Yet Boakai fails to address this major public issue – which trickles down to all socio-economic issues within the country. Perhaps this lapse is a result of his poor health– rumors have been swirling for years that he is doing extremely poorly. Or, maybe it is simply that in his sunset years his mind isn’t as sharp, and the atrocities we’ve lived through are easily forgettable.

No matter the reason, he has shown time and time again he is the wrong choice for Liberia. And unfortunately for him, those of us that make up the largest demographic in Liberia aren’t forgetting the past any time soon. Certainly not by 2023 when Boakai expects to be elected to office.

That is, if he can remember he’s running.