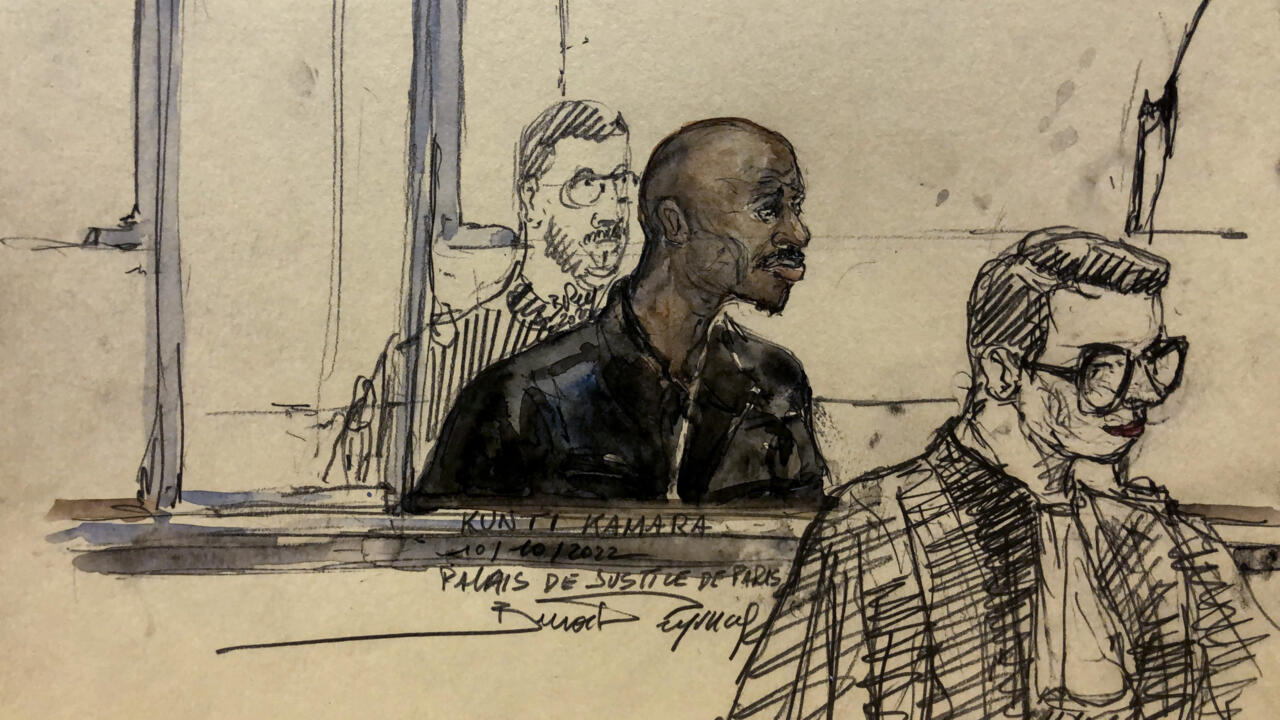 As former Liberian rebel and commander Kunti Kamara, or Kunti K, goes on trial in Paris, charged with acts of barbarity including torture, cannibalism and forced labour, Liberians should push to end impunity for all those complicit in crimes against humanity during our country’s civil wars. And really, there is no better time than now, especially as the trial intersects with the visit of United States Ambassador At-Large for Global Criminal Justice (GCJ), Dr. Beth Van Schaack, who advises the Secretary of State and other Department leadership on issues related to the prevention of and response to atrocity crimes, including war crimes, crimes against humanity, and genocide.

Van Shaack’s visit comes as there have been renewed calls for justice and accountability, particularly as certain members of the civil wars “old guard” are influencing and actively participating in Liberia’s upcoming presidential election.

She argued, “There has been no accountability here on the criminal side, or the civil side for those who have been most responsible for those abuses…” and further indicated the U.S. commitment to ending impunity, saying “I will be having some meetings with members of the government and I plan to ask: what the status of the draft statute is and why it is not being put forward; what are the blockages and how can the blockages be solved?”

There has been much debate as to the validity of the Truth and Reconciliation Commission’s (TRC) recommendations following criticisms that the group was rushed to present findings, and not enough resources were devoted.

However, Shaack’s visit highlights the most important reason behind the TRC recommendations: justice for survivors.

“I have studied your system and read your Truth and Reconciliation Commission report which was an excellent exercise in gathering the views of many survivors across the country as to what happened during the two consequential civil wars,” she said. “Part of the reason that I am here is to better understand what’s happening with them, and the implementation of these recommendations.”

Indeed, the U.S. will be and has been a key partner within human rights and aid assistance.

For example, several perpetrators of wartime abuses have faced trial in the U.S. court system, most on immigration-related fraud or perjury charges related to nondisclosure of involvement in such abuses in applications for U.S. asylum, residency, or citizenship.

Additionally, since the end of Liberia’s second conflict in 2003, the United States has provided more than $2.4 billion in State Department- and USAID-administered assistance to support Liberia’s post-war stabilization and development. This does not include nearly $600 million in emergency assistance for Liberia’s Ebola response, aid channeled through other U.S. agencies, or U.S. funding for a long-running U.N. peacekeeping mission that completed its mandate in 2018; or the ongoing $256.7 million Millennium Challenge Corporation (MCC) Compact which seeks to enhance Liberia’s power sector and roads infrastructure.

These financial investments are crucially important to our economic development, but are not promised. So, as we begin to close out 2022 and look towards the 2023 presidential election, Liberia must take actionable steps that prove our committment to democracy.

We can start by ending impunity for those who have been complicit in war crimes.

Top of the list should be alleged war criminal Benoni Urey, who to this day advocates for the release of Charles Taylor, his former boss. During his time as maritime commissioner, Urey engaged in arms deals with insidious Russian criminals, and those weapons went on to kill Liberians.

While Taylor is currently serving time for his egregious crimes against humanity, Urey actively participates in our politics, having created the All Liberia Party; and is currently bullying his way onto Joseph Boakai’s presidential ticket, as his vice president. His lack of remorse, continued lies, and entitlement, show that he is the same person he always was.

We have let people like Benoni Urey believe they will never meet the consequences of their actions, because we have yet to convict anyone. Time and time again, Liberia waits for Europe and the United States to bring charges against and prosecute war criminals on behalf of our people. But we are not Europeans and we are not Americans. And though both have proved to be good allies in this respect, it is time for Liberia to finally take action on behalf of its own citizenry.

As Van Shaack’s visit has come at a time when rumors are swirling regarding fresh sanctions against Urey and others, there is no better time to finally take action on the TRC’s recommendations. If Paris, the Hague, and the United States can hold Liberia’s war criminals to task, so too can Liberia. Let’s end impunity now.