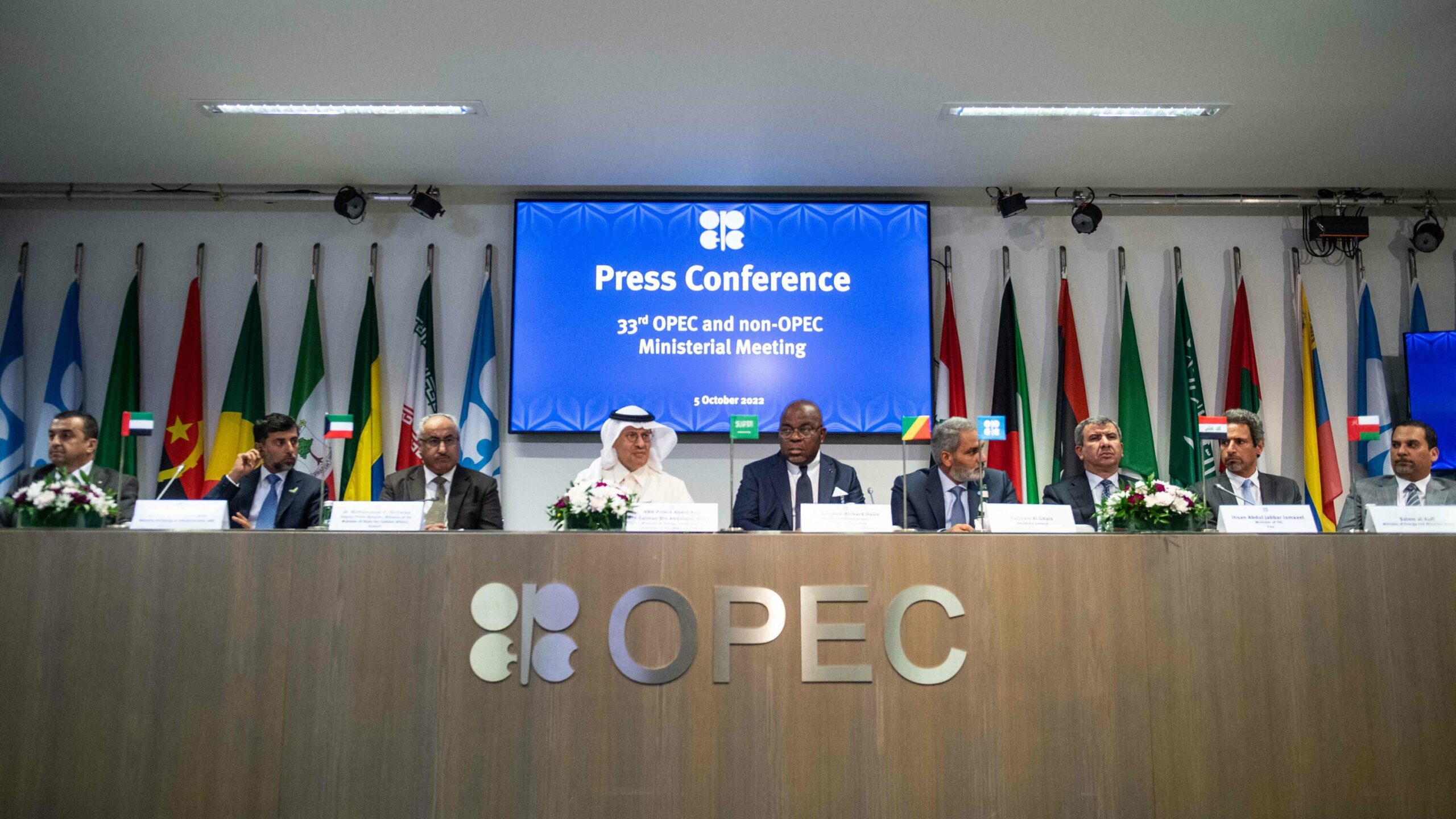 Services activity in China during September contracted for the first time in four months as COVID-19 restrictions hit demand and business confidence, data showed on Saturday.

The slowdown in the economy of China, the world’s second-largest oil consumer after the U.S., adds to growing concerns about a possible global recession triggered by numerous central banks raising interest rates to combat high inflation rates.

Innes was referring to the possibility of additional releases from the U.S. Strategic Petroleum Reserve next month in response to the decision last week by the Organization of the Petroleum Exporting Countries (OPEC) and allies including Russia, known as OPEC+, to lower their output target by 2 million barrels per day.

Brent and WTI posted their biggest percentage gains since March after the reduction was announced.

The OPEC+ cuts, which come ahead of a European Union embargo on Russian oil, will squeeze supply in an already tight market. EU sanctions on Russian crude and oil products will take effect in December and February, respectively.

“The cut is clearly bullish,” ING analysts said in a note.

“However, there is obviously still plenty of other uncertainty in the market, including how Russian oil supply evolves due to the EU oil ban and G-7 price cap, as well as the demand outlook given the deteriorating macro picture.”

Analysts at banks and brokerages have raised their crude price forecasts and expect Brent to rise above $100 a barrel in the coming months.

Despite the promised cuts in output, Saudi Arabian state oil company Saudi Aramco has told at least five North Asian customers they will receive full contract volumes of crude oil in November, according to sources with knowledge of the matter.

That would indicate little change in the physical supply of oil at least to Asian buyers of crude from Saudi Arabia, who as OPEC’s biggest producer will assume a large portion of the announced reductions.