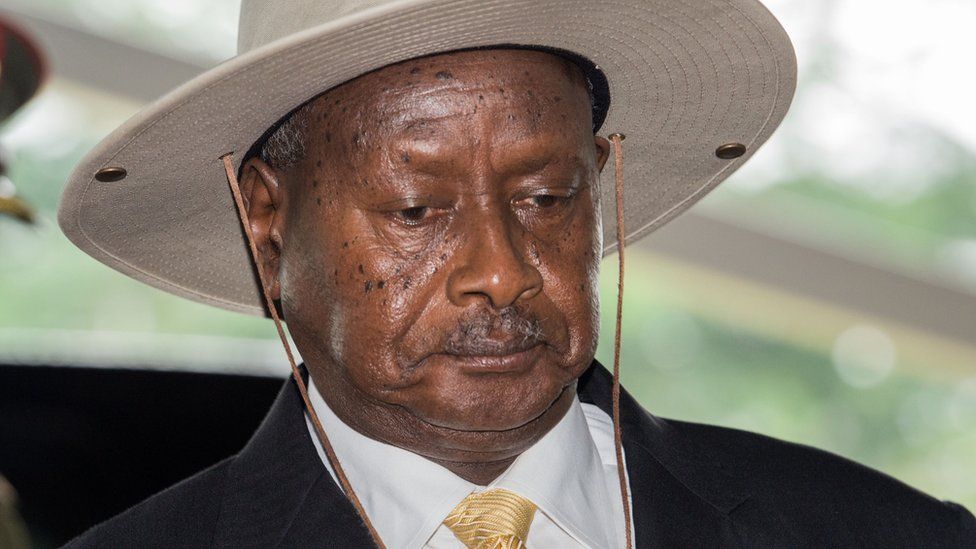 KAMPALA, Five people have died from Ebola in Uganda and another 19 deaths were likely caused by the disease, the president said on Wednesday, but he said he would not order a lockdown because Ebola is easier to manage than COVID-19.

The outbreak of the deadly hemorrhagic fever was announced last week, triggering fears of a major health crisis in the country of 45 million people. There is no vaccine for the Sudan strain of the disease behind the latest Uganda infections.

In a televised address President Yoweri Museveni said that in addition to five confirmed Ebola fatalities, another 19 deaths in the community were likely due to the disease as they displayed similar symptoms but samples were not taken from them to confirm this before their deaths.

Another 19 cases of the disease have also been confirmed, he said. He said that among the other confirmed infections were six health workers, including four doctors, one anaesthesiologist and one medical student.

“Wash your hands with soap and water or use alcohol-based sanitizer. Avoid contact with body fluids from any person,” Museveni said, adding that Ebola outbreaks were easier to manage than coronavirus, which is airborne.

Ebola mainly spreads through contact with the bodily fluids of an infected person. The viral disease has symptoms including intense weakness, muscle pain, headaches and a sore throat, vomiting, diarrhoea and rashes among others.

The World Health Organization says the Ebola Sudan strain is less transmissible and has shown a lower fatality rate in previous outbreaks than its cousin Ebola Zaire, a strain that killed nearly 2,300 people in a 2018-2020 epidemic in neighbouring Democratic Republic of Congo.

The latest infections broke out in Mubende district in central Uganda, about 140 kilometres west of the capital Kampala. It has since spread to two more districts.

“The government has got capacity to control this outbreak as we have done before. Therefore there is no need for anxiety, panic, restriction of movement or closure of public places,” Museveni said.