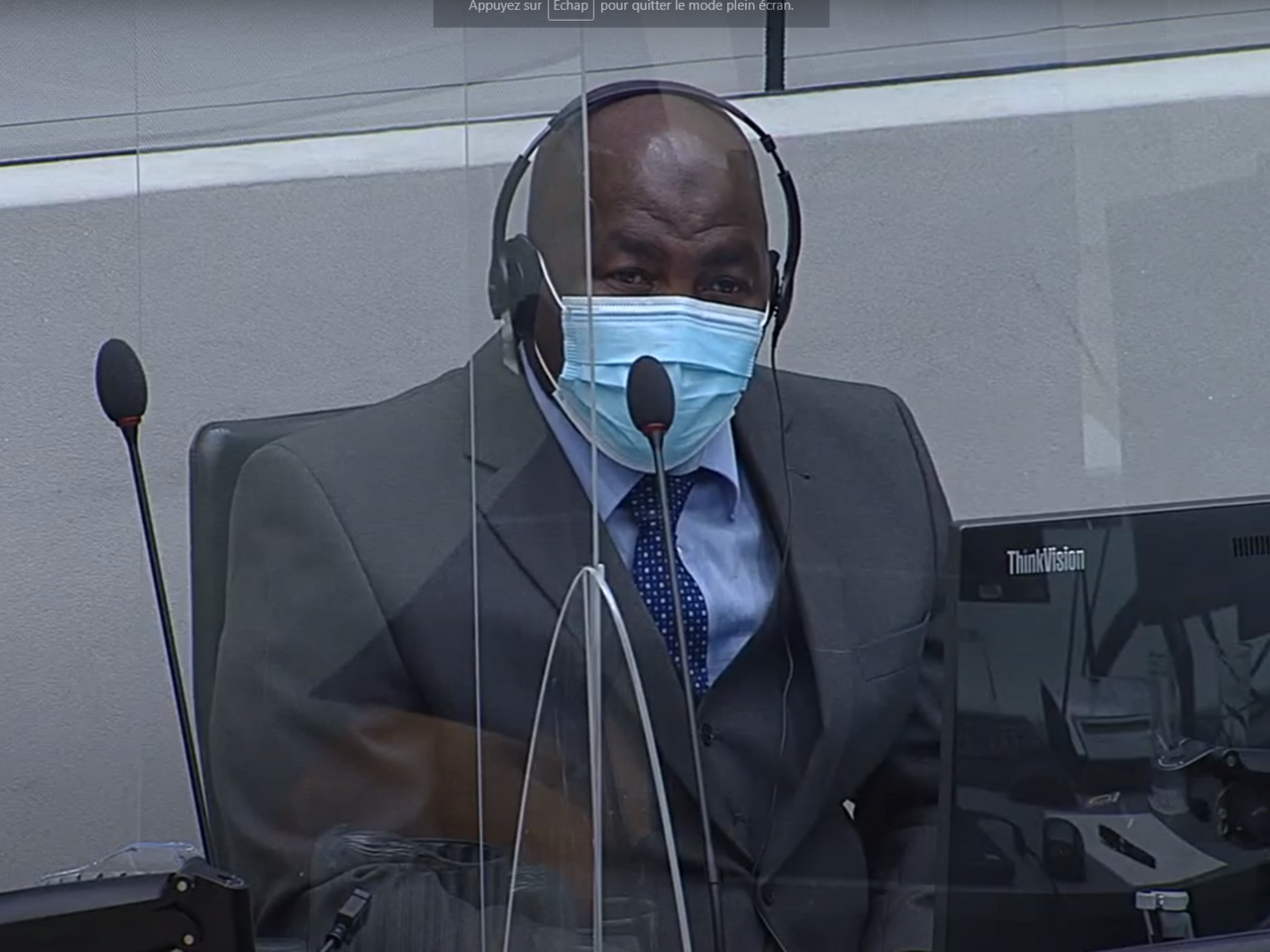 THE HAGUE – A suspected leader of the Seleka militia groups in the Central African Republic, Mahamat Said Abdel Kani, pleaded not guilty on Monday to charges of war crimes and crimes against humanity at the opening of his trial at the International Criminal Court.

Prosecutors said Said oversaw a prison in the capital Bangui where inmates were beaten and tortured.

“I plead not guilty to all charges and all situations,” Said, dressed in a dark grey suit, told the judges.

ICC prosecutor Karim Khan told judges at the start of the trial that the Seleka ruled “by fear, by terror”. In the period of crimes charged Khan said Said was the de facto leader of a detention center where he “wielded immense power”.

Khan painted a picture of Said as the head of a prison that was actually a torture center who “actively hunted down civilians” and brought them to the prison knowing “what nightmare awaited them under his control”.

The ICC has charged leaders of both the Seleka and opposing Christian militias known as “anti-balaka”. Said is the first alleged Seleka member to go on trial.

Another suspected anti-balaka leader is also being held in ICC custody, awaiting a confirmation of charges hearing expected in early 2023.

The Central African Republic has been mired in violence since a coalition of mostly northern and predominantly Muslim rebels known as Seleka, or “Alliance” in the Sango language, seized power in March 2013. Their rule gave rise to the opposing anti-balaka Christian militias.