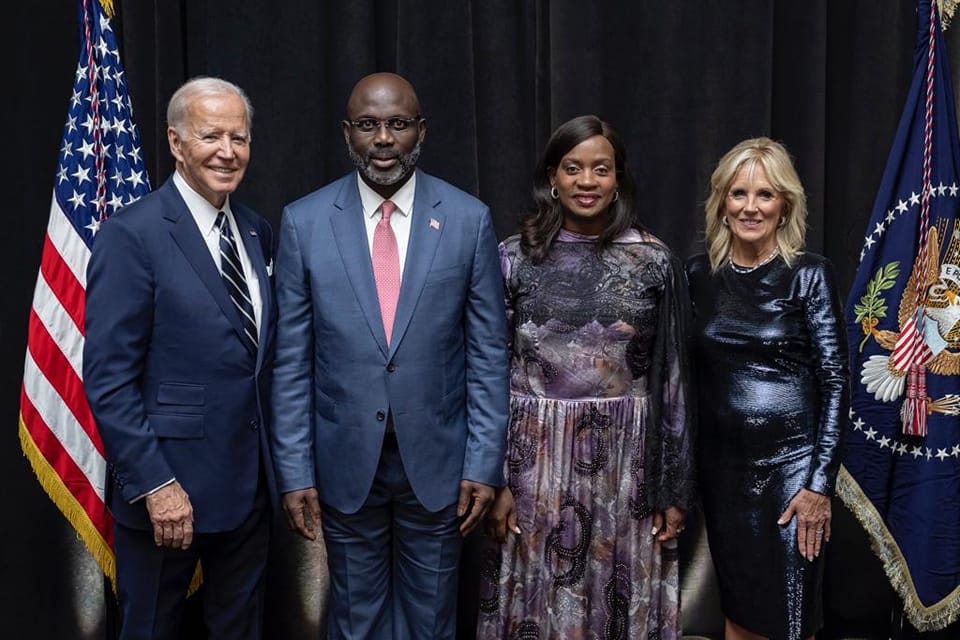 The United States established diplomatic relations with Liberia in 1864; 17 years after it declared independence from the American Colonization Society, an organization that resettled free African-Americans and freed slaves in Liberia. A 1980 coup ended the rule of the party that controlled the country from its independence in 1847. From 1989 to 2003, the country saw continued misrule, rebellion, and civil war. Presidential elections held in 2005 and 2011 were declared free and fair by international observers. The latest national elections were held on October 10, 2017. The free and fair elections resulted in the election of President George Weah. Liberia is gradually recovering from the impact of the Ebola epidemic. Following the Ebola crisis, the United States continues to partner with government donors, international organizations especially the World Health Organization, and civil society to strengthen health systems in Liberia.

U.S. assistance and engagement is critical to Liberia’s long-term development. The Ebola epidemic and the concurrent global downturn in prices of Liberia’s principle exports have also slowed economic growth, drained the government’s resources, and delayed development projects. The government must continue to make progress in diversifying the economy, building and solidifying confidence in public governance, and fostering tangible improvements in the lives of average Liberians.

Liberia is eligible for preferential trade benefits under the African Growth and Opportunity Act. The country’s revenues come primarily from rubber and iron ore exports, and revenues from its maritime registry program. Liberia’s U.S.-owned and -operated shipping and corporate registry is the world’s second-largest. U.S. exports to Liberia include agricultural products (with rice as the leading category), vehicles, machinery, optic and medical instruments, and textiles. The main imports from Liberia to the United States are rubber and allied products; other imports include wood, art and antiques, palm oil, and diamonds. The United States and Liberia have signed a trade and investment framework agreement.

Liberia and the United States belong to a number of the same international organizations, including the United Nations, International Monetary Fund, and World Bank. Liberia acceded to the World Trade Organization in 2016.