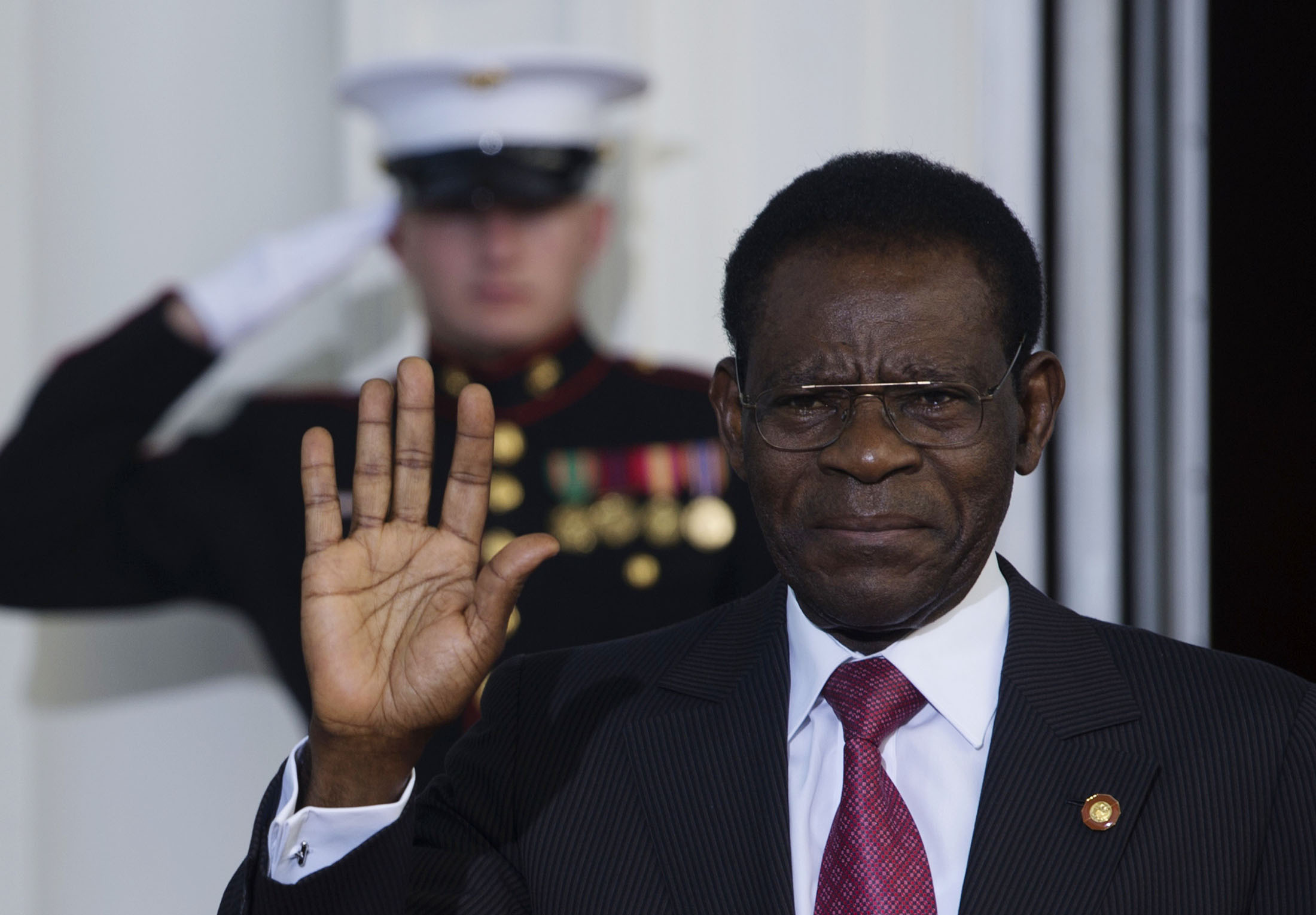 MALABO-Equatorial Guinea has abolished the death penalty, according to a new criminal code signed by veteran President Teodoro Obiang, adding to a growing list of African countries seeking to extinguish a vestige of colonial rule.

The West African oil-producing country of 1.4 million people is no stranger to political violence. Campaign groups have accused the government of torture, arbitrary detentions and sham trials during Obiang’s 43 years in power.

Yet the world’s longest-serving president appears willing to move with other African countries that have ended the practice. The last execution took place eight years ago, according to Amnesty International.

The new penal law, seen by international media on Tuesday, is dated Aug. 17 but was officially published over the weekend. It will come into force in 90 days, the document said.

“I write it with capital letters to seal this unique moment,” he tweeted on Monday. “EQUATORIAL GUINEA HAS ABOLISHED THE DEATH PENALTY.”

Capital punishment, adopted in some places during colonial rule, remains legal in just over 30 African countries. But more than 20 of those have not carried out executions for at least 10 years, according to data provider Statista.

Sierra Leone’s parliament last year voted unanimously to abolish the death penalty. In the last two years, Malawi and Chad have both ruled it to be unconstitutional.

Globally, about 170 countries have abolished or introduced moratoria against the death penalty, according to the United Nations.

Obiang Mangue was tried in absentia and convicted of embezzlement by a French court in 2020. Assets that foreign powers say he bought with ill-gotten gains include a crystal-coveredglove worn by Michael Jackson, an armoured Rolls-Roycelimousine and a yacht. He has denied wrongdoing.