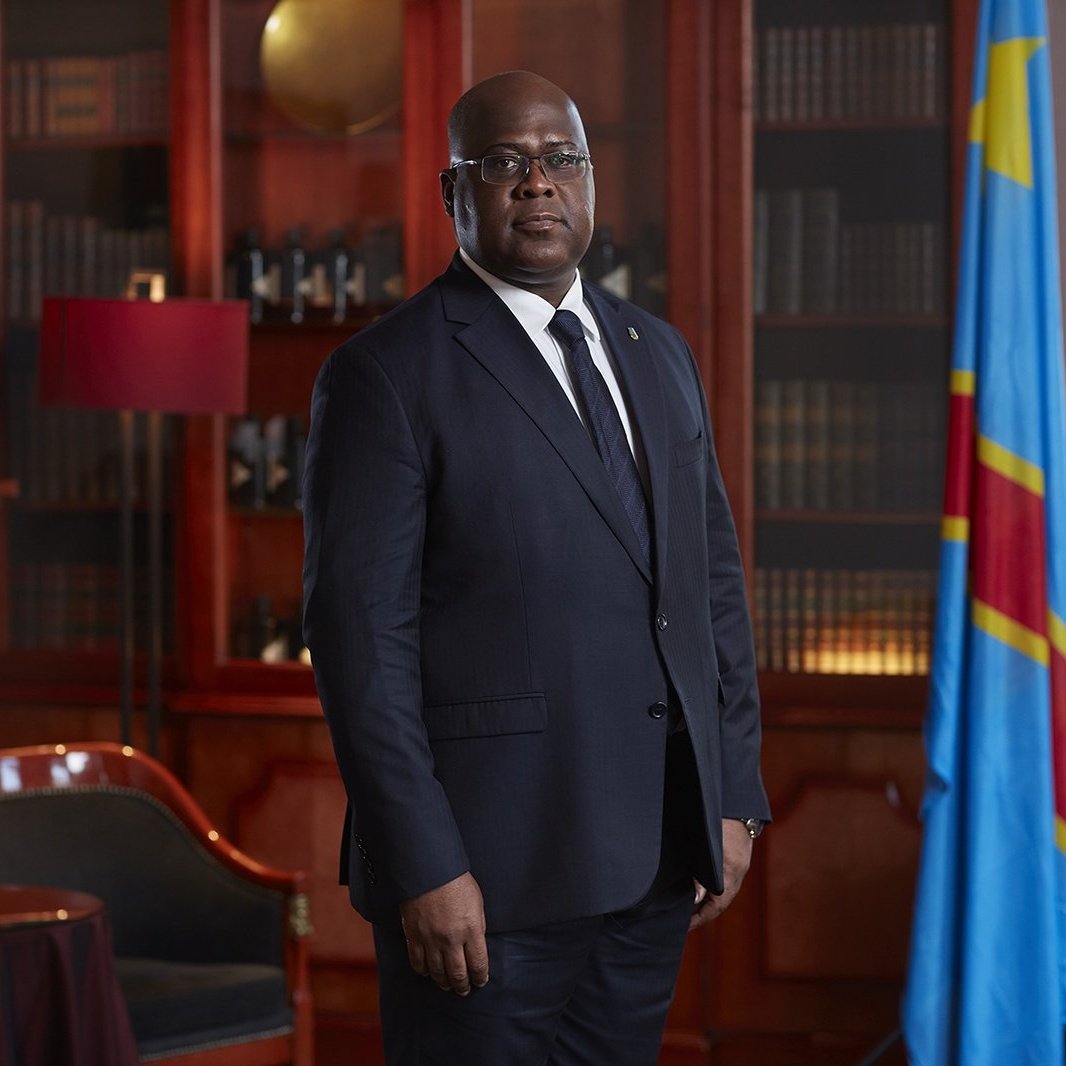 KINSHASA – A top adviser to the Democratic Republic of Congo’s president Felix Tshisekedi has resigned after he was allegedly caught on tape negotiating a corrupt mineral deal, an allegation he denies.

Tshisekedi took office in 2019 promising an end to the widespread corruption that blighted the reign of his predecessor Joseph Kabila. But several high-profile corruption scandals have since been reported in the minerals-rich country.

The Organised Crime and Corruption Reporting Project (OCCRP), a nonprofit media organization, said Vidiye Tshimanga, the one-time spokesman for Tshisekedi’s election campaign and top adviser in his current Cabinet, negotiated a “percentage” of what he thought to be an under-the-table mining deal.

OCCRP said in a report on Thursday that Tshimanga met several times with two individuals posing as mineral investors from Hong Kong, who secretly recorded him offering to use his connections to Tshisekedi to bypass regulations in exchange for a cut of the proceeds.

Tshimanga has denied any wrongdoing.

In his resignation letter on Friday, Tshimanga said he had an “ethical obligation” to step down, despite believing that his remarks were taken out of context.

“The wound being unfortunately too open at this stage, this seems to me to be the only decision of dignity to be made,” he said.

Tshisekedi’s communications director said in a statement on Friday that the public should be reminded that the fight against corruption is one of the pillars of action for the president.

“Any person, including within the Office of the President, whose behavior has violated the law … will suffer the consequences,” said the statement, which made no mention of Tshimanga.