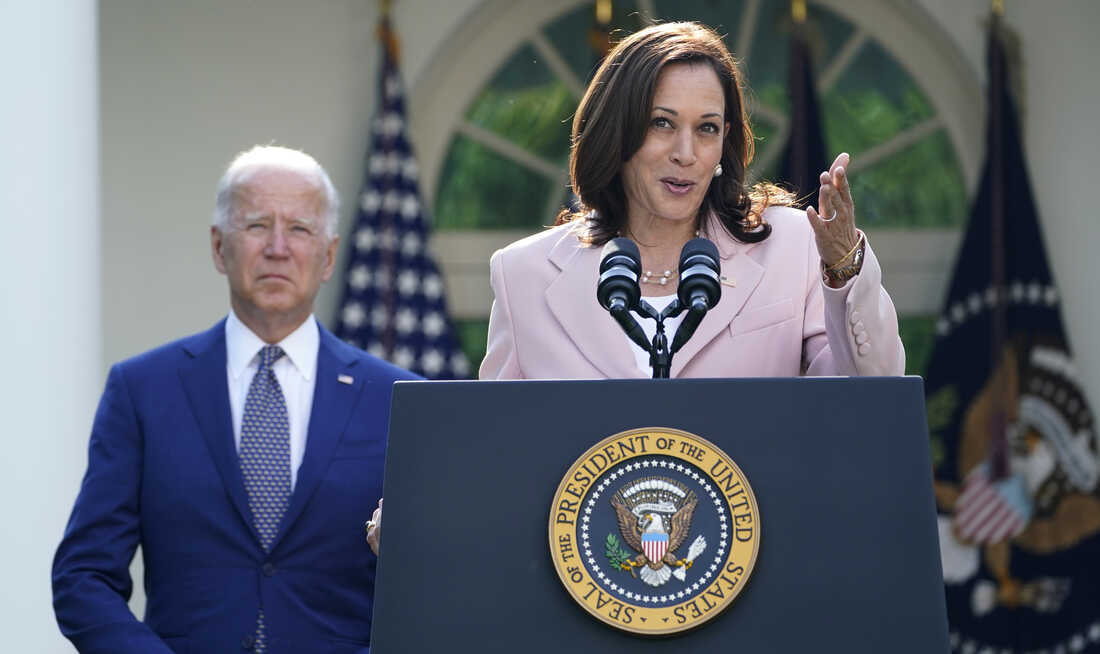 MONROVIA-LIBERIA, President George Weah, for most of his presidency, has been taunted and teased heavily by international and domestic critics, academics, and ordinary citizens for being ‘snubbed’ by Two United States governments over their refusal to extend an official invitation to the Executive Mansion in Monrovia something that did not happen to his immediate predecessor Ellen Johnson Sirleaf.

As Liberians and international partners being to notice the U.S. government’s “vote of no confidence” in the Weah administration, U.S. Ambassador Michael McCarthy broke late news at Liberia’s 175th Independence Day celebration that the President has been invited by President Joe Biden to the upcoming Summit for Democracy in Washington D.C. this December 2022. This made the historic Centennial Pavilion erupt into the loudest applause, much to the disbelief of distinguished visiting guests. It was as though President Weah, his Cabinet ministers, and high-ranking advisors had hit the jackpot. What the “loudest applause” missed was that the “invitation to the Executive Mansion in Monrovia” was not a removal of the “vote of no confidence” or “a pivot” of the US government position but a pathway to a teaching moment in democracy and good governance for the Weah Administration.

Perhaps, not content with Biden’s invitation, the Liberian Government, through multiple lobbying efforts extended its interest in the possibility to establish a relationship with the Biden-Harris administration.

According to Front Page Africa, a democratic and reliable media, they are in possession of evidence of a leaked communication from the Executive Mansion. The communication dated August 7, 2022, and reportedly written by the Liberian Embassy in Washington D.C is requesting the U.S. Department of States to arrange a meeting between President Weah and Vice President Kamala D. Harris on the Liberian leader’s visit to the U.S. Capital at the end of September 2022 to meet with the Congressional Black Caucus.

Below is an excerpt of the letter.

The Embassy of the Republic of Liberia presents its compliments to the United States Department of State and has the honor to inform that H.E. Dr. George Manneh Weah, President of the Republic of Liberia will travel to Washington, DC during the week of September 28- October 2022, to meet with members of the Congressional Black Caucus (CBC) and other members of Congress in continuation of the Bicentennial celebration of Liberia.

While in the nation’s capital, President Weah would like to meet with Hon. Kamala D. Harris, Vice President of the United States. The meeting will provide an opportunity to “reaffirm the strong and vital relationship” between the United States and Liberia.

The Embassy of the Republic of Liberia avails itself of this opportunity to renew to the United States Department of State of its highest assurance of its highest consideration.

When contacted, the Liberian Embassy in Washington D.C. could not confirm nor deny the communication.

Currently serving under President George Weah’s administration in one of Liberia’s highest diplomatic positions and representing Liberia at the European Union is the former LURD rebels’ political spokesman Isaac W. Nyenabo who also served as Senator and President Pro-Temp in the Liberian Senate. He was later suspended by his colleagues for “ineptness”. Isaac W. Nyenabo was indicted by the Truth and Reconciliation Commission of Liberia (TRC) in its final report.

The TRC report stated, “The below comprising of political leaders and financiers of different warring factions is by no means exhaustive. All other persons ( Isaac W. Nyanabo included) similarly situated shall be subject to public sanctions as herein described above in section 14.2 and specifically barred from holding public offices; elected or appointed for a period of thirty (30) years”.

Under President George Weah’s Administration, Isaac W. Nyenabo is serving as Liberia’s Ambassador to the European Union and the Benelux Countries.

However, the dates outlined in the letter coincide with the schedule for the United Nations General Assembly where world leaders will be converging in New York for the 77th UN General Assembly.

The President is expected to lead a delegation to attend the 77th summit which runs from the 13-27th of this month.

Meanwhile, as of August 15, 2022, President Weah has been placed under immense moral pressure from the U.S. Department of the Treasury’s Office of Foreign Assets Control (OFAC), which designated Liberian government officials Nathaniel McGill, Sayma Syrenius Cephus, and Bill Twehway for their involvement in ongoing public corruption in Liberia. All officers “designated” are high-ranking officials and close confidants of President Weah.

According to information from FPA, the next day as per the Liberian Embassy’s alleged letter, President Weah will travel to Washington D.C. to meet with the Congressional Black Caucus and other members of the United States Congress in continuation of Liberia’s Bicentennial celebration.

Many Liberians are curious as to the reception President Weah will receive and what will be the Congressional Black Caucus demand and expectations from President Weah and the delegation on these two critical issues.

Though the Liberian Government has not confirmed the validity of the letter, the reported planned meeting with the Congressional Black Caucus will be a continuation of the meeting between the two parties that was held in Monrovia.

In February this year, a U.S. Congressional delegation headed by the Chairman of the House of Representatives influential Foreign Affairs Committee, Congressman Gregory Meeks of New York 5th Congressional District visited Liberia as part of the Bicentennial celebration.

According to information coming out of Washington D.C., the Congressional Black Caucus is also critically concerned about another warlord, Benoni Urey, his interference in Liberia’s democracy, his political alignment with Joseph Boakai and the Unity Party for the upcoming 2023 elections, and the potential danger for Liberia.

The delegation held meetings with President Weah, the civil society, and visited several historical sites including Providence Island where the freed settlers landed, the Providence Baptist Church where the Declaration of Independence was signed, and viewed several historical documents including the original copies of the Declaration of Independence and the 1847 Constitution of Liberia.