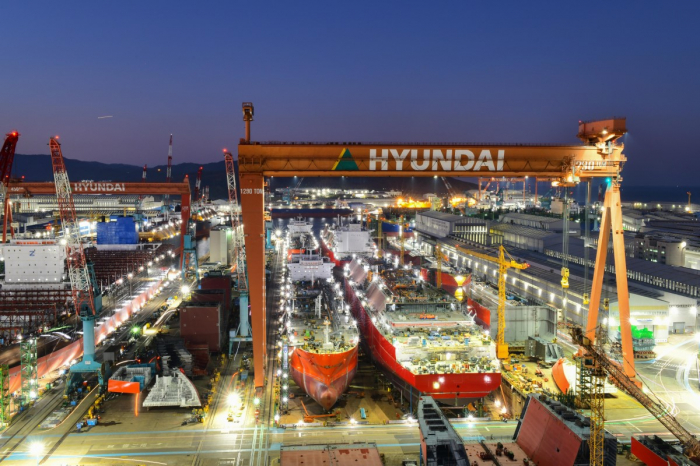 Korea Shipbuilding & Offshore Engineering (KSOE) announced that it had received an order for three liquefied petroleum gas (LPG) carriers worth 391.7 billion won ($285 million) from a shipper in Liberia.

An increasing number of shippers are choosing vessels that can pass through the Old Panama Canal, to avoid congestion and increased fares on the New Panama Canal.

The LPG carrier ordered this time will be equipped with an LPG dual fuel propulsion engine, and will be able to respond to the International Maritime Organization’s strengthened sulfur oxide emission regulations without a scrubber, an exhaust gas reduction device. It will also be able to transport ammonia, which is attracting attention as green energy.

Meanwhile, global LPG marine transport volume is expected to record 117 million tons in 2022 and is expected to increase by more than 3 percent to 121 billion tons next year, according to Clarkson Research, a shipbuilding and shipping market analysis agency.

“Inquiries about LPG carriers have been increasing recently and we expect that the market for LPG carriers will rebound,” said a spokesperson for KSOE.
Source: Korea Joongang Daily