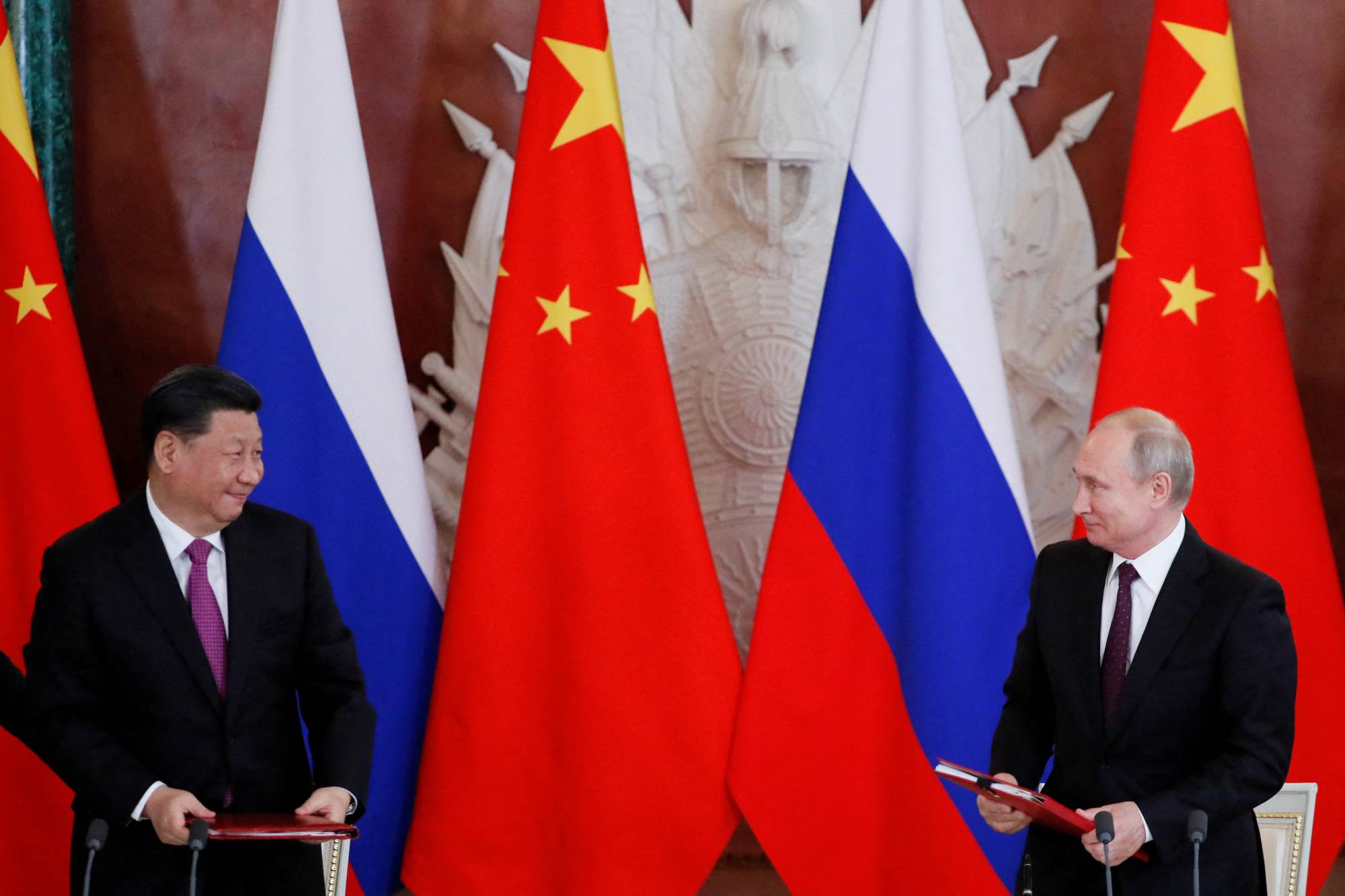 Chinese President Xi Jinping will meet his Russian counterpart Vladimir Putin on his first trip abroad since the beginning of the coronavirus pandemic in 2020, Andrey Denisov, the outgoing Russian ambassador to Beijing, told reporters Wednesday.

The two leaders are expected to meet on the sidelines of the Shanghai Cooperation Organisation (SCO) summit, a Eurasian political and security forum, which will take place in Samarkand, Uzbekistan on September 15-16.

The Samarkand sit-down marks the first in-person meeting between the two leaders since Russia’s invasion of Ukraine began. They last met in early February in Beijing, at the outset of the Winter Olympics.

The meeting is another sign that Chinese bonds with Moscow remain strong amid constant Western pressure against Russia over its brutal assault on Ukraine. To date, Beijing has steered clear of condemning the Russian aggression.

The day before the SCO summit, Xi will visit Kazakhstan, beginning his first foreign trip since he visited Myanmar in January 2020.

China’s zero-COVID policy has significantly curtailed diplomatic trips for the past two years. Li Zhanshu, head of China’s legislature, traveled to Vladivostok to attend the Eastern Economic Forum this week, marking the most senior trip since the pandemic surged in early 2020. He is expected to meet with Putin on Wednesday.

Xi’s trip to Central Asia comes before a party congress of China’s ruling Communist Party in October is expected to snare him a rare third term as Chinese leader.