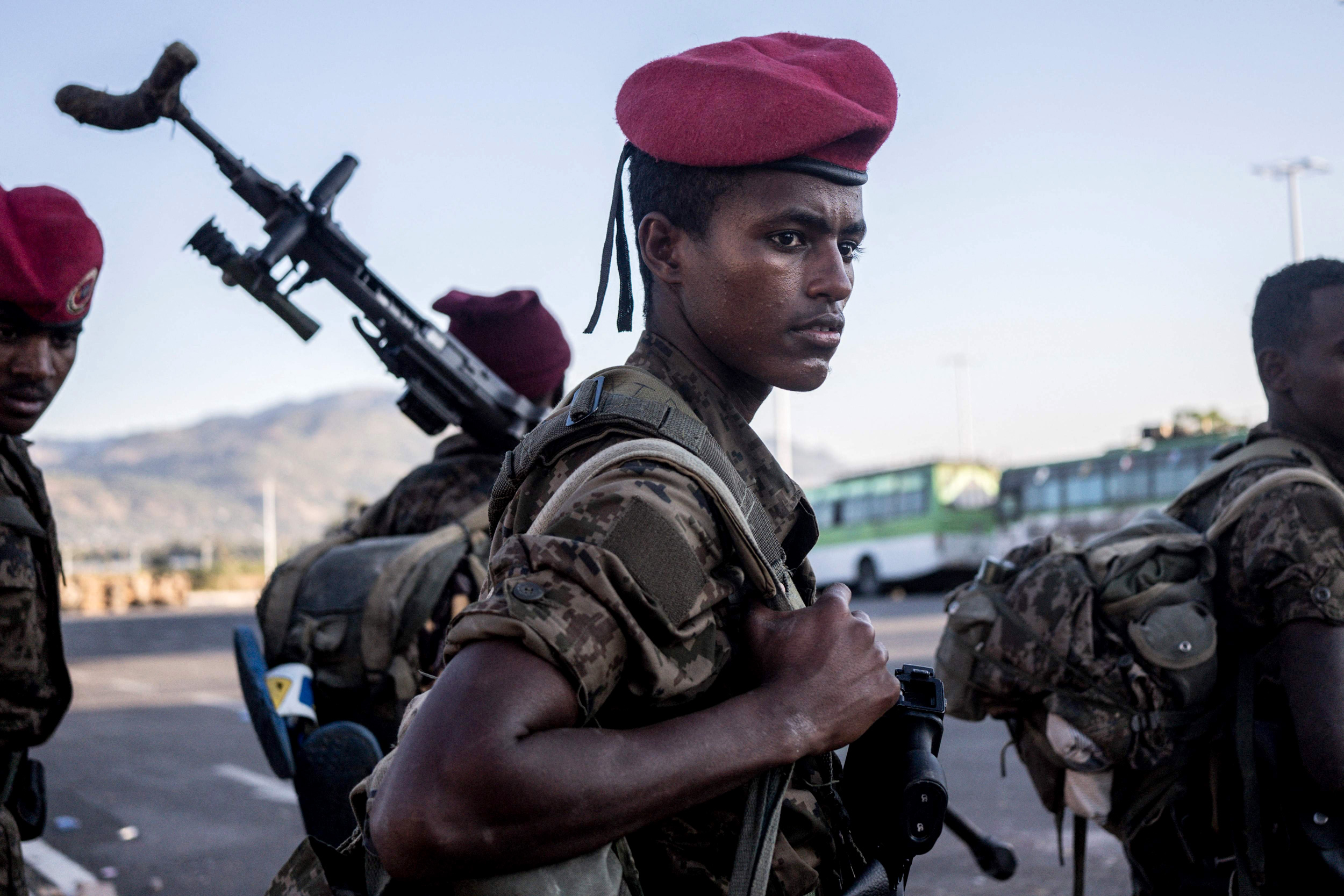 The fighting marks the end of a ceasefire observed since March and could worsen the humanitarian crisis in the northern Tigray region.

Fighting has erupted between forces from Ethiopia’s rebellious northern region of Tigray and central government forces around the town of Kobo, residents and the spokesman for the Tigrayan forces said on Wednesday, ending a months-long ceasefire.

“I am hearing sound of heavy weapons starting from this morning,” a farmer in the Kobo area who did not wish to be named, told Reuters news agency. “Last week, I saw Amhara special forces and Fano [volunteer militia] heading to the front by bus.”

A second resident said he also heard heavy weapons and confirmed that in the past two days there had been major movement of Fano militia and special forces from the neighbouring Amhara region to the area.

Tigrai Television, a media outlet controlled by the Tigray state, reported on Wednesday: “The Ethiopian forces along with Amhara special forces and Amhara militias started a large-scale attack around 5am.”

The fighting marks the end of a ceasefire observed since March and comes as a big blow to attempts to start peace talks between Prime Minister Abiy Ahmed’s government and the Tigray People’s Liberation Front, the party that controls Tigray.

The fighting has displaced millions of people, pushed parts of the region into famine and killed thousands of civilians.

Earlier this month, the government said it wanted talks “with no preconditions”, while Tigray’s government has called for the restoration of services to civilians first.

Tigray has been without banking and telephone services since the federal military pulled out at the end of June. Imports of fuel are restricted, limiting the distribution of aid.