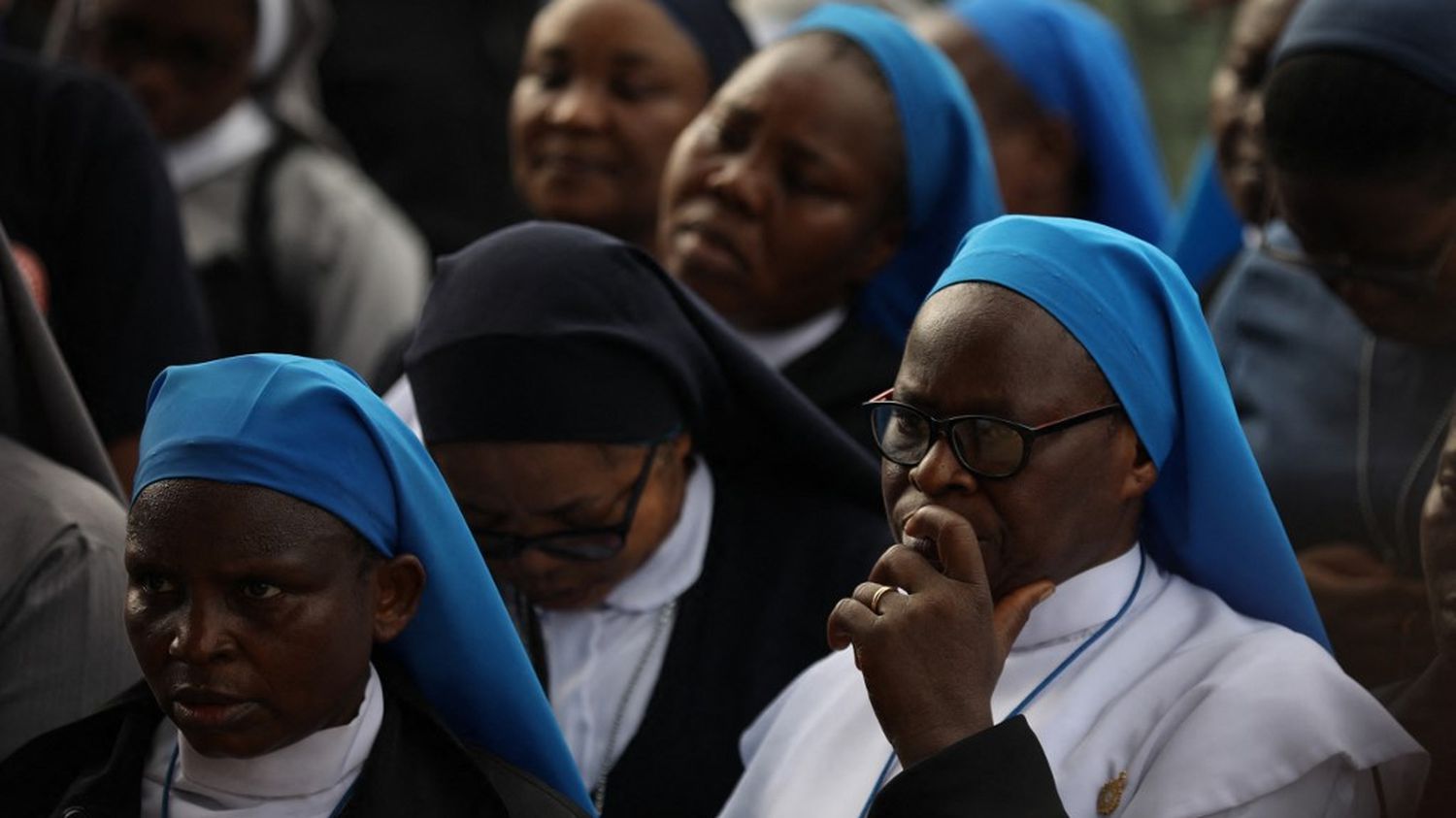 Kidnappings by criminal gangs are frequent in Nigeria, especially in the northeast but increasingly elsewhere too.

Nigerian gunmen have released four Catholic nuns abducted early this week in the southeastern Imo state, the police have said.

Kidnappings by criminal gangs are frequent in Africa’s most populous country, especially in the northeast, but in recent months members of Christian churches have increasingly been targeted.

Most hostages are released after a ransom payment, but some have been killed.

Abattam said the hostages were released “unhurt”, but would not disclose if ransom money was paid.

The abduction of the Catholic sisters on Sunday around Okigwe on their way to mass was the latest attack in the southeast where separatist tensions are on the rise.

The region has seen a surge in violence blamed on the outlawed Indigenous People of Biafra (IPOB) group or its armed wing ESN.

IPOB, which is seeking a breakaway nation for ethnic Igbo people, has repeatedly denied responsibility for violence in the region.

More than 100 police officers and other security personnel have been killed since the beginning of last year in targeted attacks in the region, according to local media tallies.

Prisons have also been raided with scores of inmates freed and weapons stolen.

IPOB’s leader Nnamdi Kanu is in government custody and faces trial for treason.

Separatism is a sensitive issue in Nigeria where the declaration of an independent Republic of Biafra in 1967 by Igbo army officers sparked a civil war that left more than one million people dead.