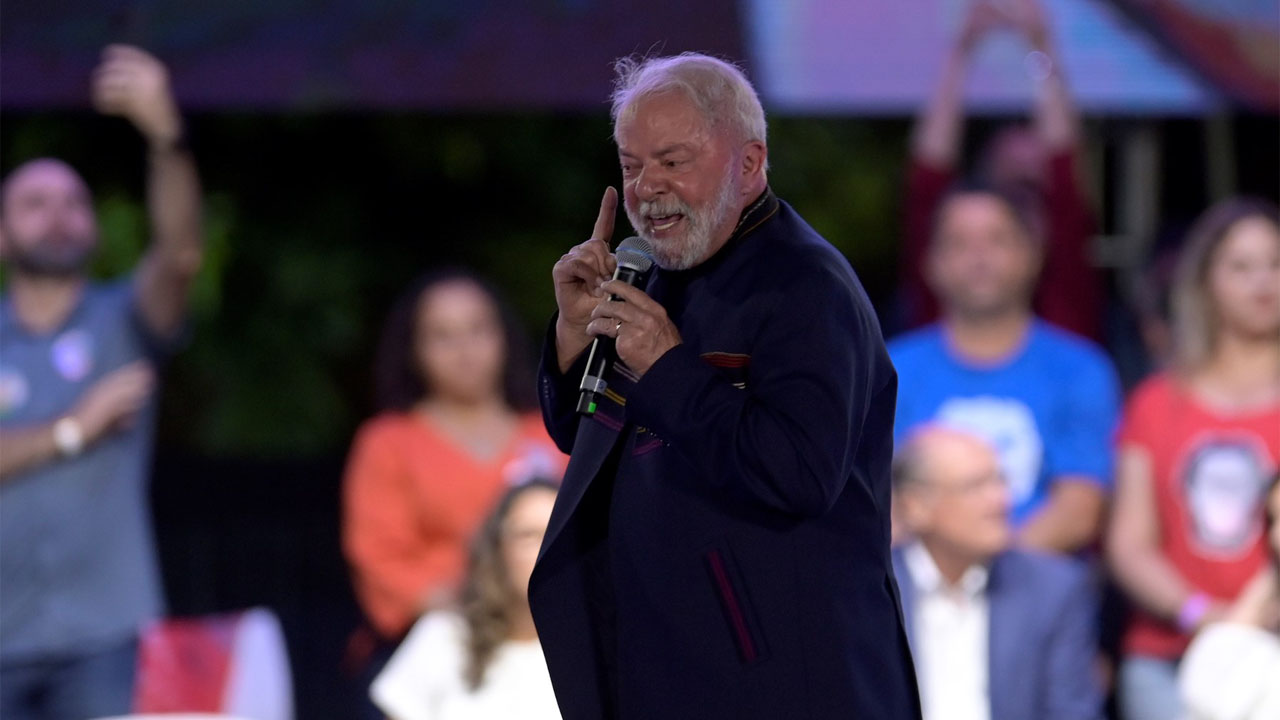 Jair Bolsonaro, like the former US president, questioned the reliability of the ballot, before moderating his position. Lula said on Monday that Jair Bolsonaro, his main rival for Brazil’s October presidential election, “is a bad copy” of former US President Donald Trump, denouncing his questioning of the electoral system and the spread of false information.

I am convinced that in Brazil the results of the elections will be respected without discussion,” said left-wing candidate Luiz Inacio Lula da Silva, known as “Lula,” when asked about the risk that his far-right rival would not accept. possible defeat.

Jair Bolsonaro “lied, spread false news, challenged the institutions (…) he is a bad copy of Trump,” he said, referring to the former US president’s defeat against Joe Biden in 2020. “Trump also tried not to accept the As a result, (his supporters) tried to invade the Capitol. And he had to give in,” added the former Brazilian president (2003-2010), who is seeking a third term.

Lula bets on the fight against climate change

Jair Bolsonaro, 67, questioned, without evidence, the reliability of electronic voting in Brazil. On Saturday, however, he moderated his position and said that, in case of defeat, the result of the polls will be “respectful.”

In his first meeting with the international press since the launch of his candidacy, Lula promised in Sao Paulo (southeast) to make climate change a “priority” and that if he wins, he will fight “seriously” against deforestation and fires. He intends to assume “international commitments” against climate change and end “illegal mining.”

According to official data, since the inauguration of Jair Bolsonaro in 2019, the average annual deforestation in the Amazon has increased by 75% compared to the previous decade. Lula, 76, says the future president will have “the immense task of restoring international relations” in Brazil, whose current government has drawn criticism around the world, particularly for its environmental policies.

Bolsonaro trailing in the polls

Lula also intends to “strengthen relations between the countries of South America,” where the victories of the left in Chile and Colombia “show that the Latin American peoples no longer want fascists at the head of the continent.”

He also indicated that he would seek to finalize the trade agreement between Mercosur (Brazil, Argentina, Uruguay and Paraguay) and the European Union, but for the moment “there is no need to hurry.” Lula leads the polls with 47% of voting intentions, compared to 32% for Jair Bolsonaro, according to the Datafolha institute.