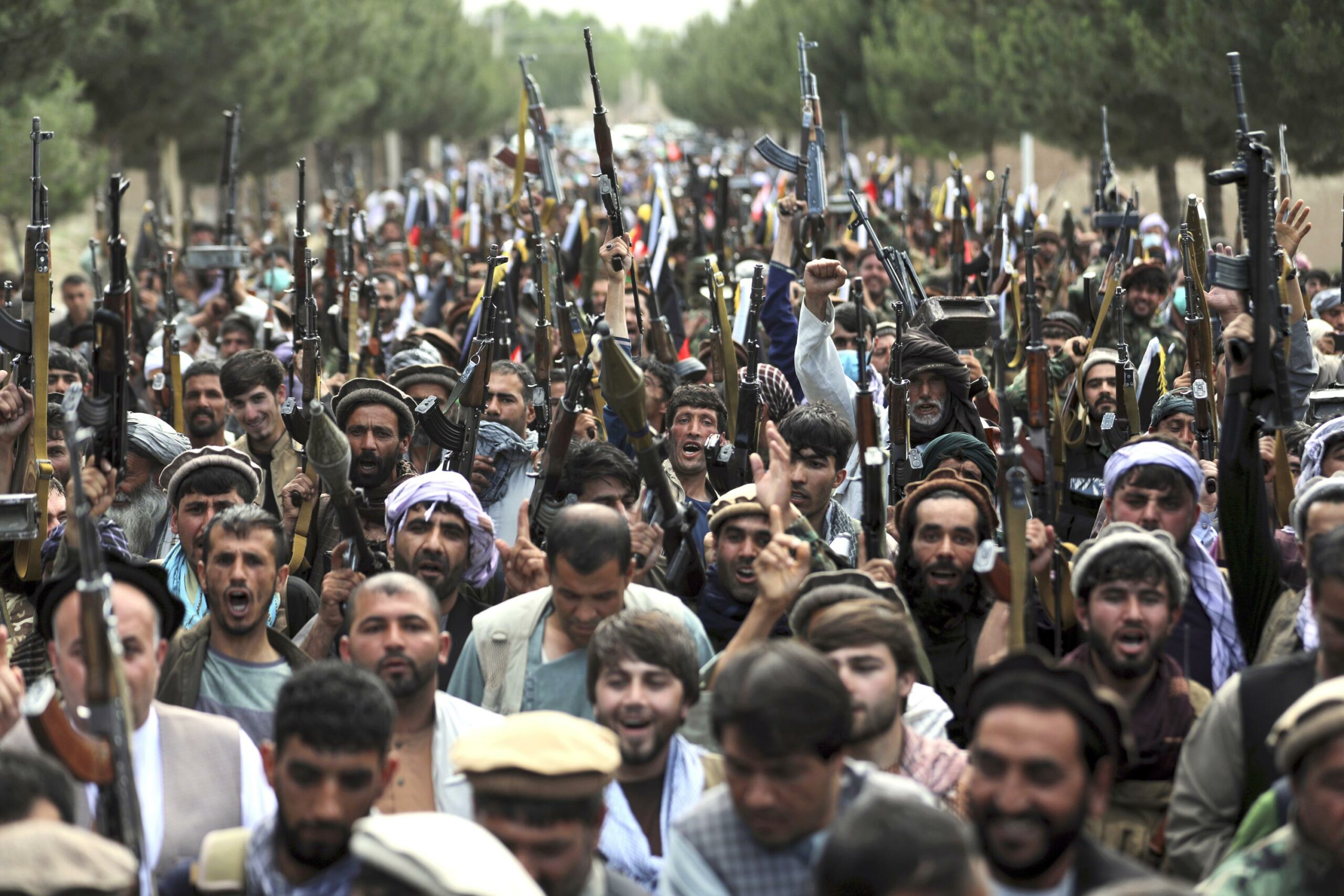 The threat from the Islamic State extremist group is growing by the day in Africa and the continent could be “the future of the caliphate,” an African security expert warned the U.N. Security Council on Tuesday.

Martin Ewi said the Islamic State “has expanded its influence beyond measure” in Africa, with at least 20 countries directly experiencing the extremist group’s activity and more than 20 others “being used for logistics and to mobilize funds and other resources.”

“They are now regional hubs, which have become corridors of instability in Africa,” said Ewi, who coordinates a transnational organized crime project at the Institute for Security Studies in South Africa’s capital Pretoria and was previously in charge of the African Union Commission’s counter-terrorism program. He said the Lake Chad Basin — which borders Chad, Nigeria, Niger and Cameroon — is the extremist group’s biggest area of operation, areas in the Sahel are now “ungovernable” and Somalia remains the IS “hotspot” in the Horn of Africa.

A recent attempt to take over or destabilize Uganda failed, but Ewi said an IS affiliate, the Allied Democratic Forces, “remains a serious threat.” In addition, he said, the Islamic State Central Africa has made some regions of Congo and Mozambique “human slaughterhouses”.

The Islamic State, also known by its Arabic acronym Daesh, overran large parts of Syria and Iraq in 2014 and set up a so-called Islamic Caliphate in the region it controlled spanning a third of both countries, brutalizing the population for years. The group was formally declared defeated in Iraq in 2017 following a three-year bloody battle that left tens of thousands dead and cities in ruins, but its sleeper cells continue to launch attacks in different parts of both countries.

Ewi told a Security Council meeting on Secretary-General Antonio Guterres’ latest report on the threat posed by the Islamic State that after the extremists established the caliphate in Syria and Iraq, an international coalition came together and mounted a military campaign to defeat IS. Terrorism was driven south into Africa, he said, “but no similar coalition was mounted to defeat Daesh in Africa … meaning that the continent was left to bear the consequences of those who are fleeing Syria and finding safe havens on the continent”.

Ewi also pointed to several other factors that have made Daesh “so successful in Africa” — the presence of natural resources which enable groups like Daesh to fund themselves, poverty and the lack of political will to deal with the Palestinian issue that are the main source of “radicalization” for many African youths and Daesh’s ability to work with other terrorist and criminal groups on the continent.

He also cited the absence of new initiatives in Africa to fight terrorism and the “ostrich approach” of many countries that ignored early warnings of terrorist threats.“We are seeing this phenomenon playing out in Benin and Togo, which are the latest coastal countries in Africa to experience concentrated attacks of Daesh and other terror groups,” Ewi said. He added that this same phenomenon was seen previously in Mozambique when terrorism erupted, and also in Nigeria, Cameroon and many other countries “where the threat was misdiagnosed and the responses were also inappropriate”.

To defeat Daesh in Africa, Ewi said, “The strategy must transcend the group and include its alliances with al-Qaida and other criminal groups including bandits, herders, gangs and various organized crime groups.” He urged the Security Council to mobilize equipment and funds to support the many peace support operations going on in different regions and ensure that its sanctions on groups and individuals are enforced.

U.N. counter-terrorism chief Vladimir Voronkov also warned the Security Council that the threat from Daesh has been rising ever since the onset of the COVID-19 pandemic in early 2020. Voronkov said the border between Iraq and Syria “remains highly vulnerable, with up to 10,000 IS fighters estimated to operate in the area.”

“From there, the group launched in April a global campaign of enhanced operational activity to avenge senior leaders killed in counter-terrorism operations,” he said.