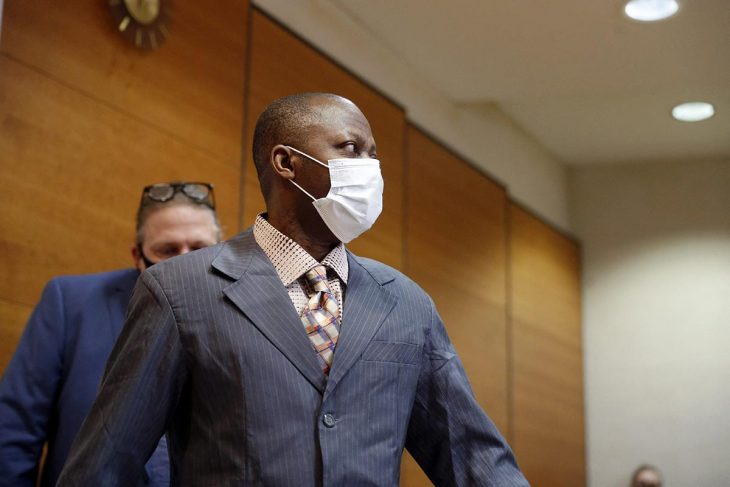 The Turku Court of Appeal has agreed to allow prosecutors to appeal a ruling in an unprecedented war crimes case. Last April, a district court dismissed charges against a Sierra Leonean who has lived in Finland for more than a decade.

The Court of Appeal of Turku has granted permission for further proceedings in an exceptional case in which a resident of Finland was accused of atrocities during the Liberian civil war. No date has yet been set for the next hearing. In late April, Pirkanmaa District Court dismissed all charges against the Sierra Leonean man, Gibril Massaquoi, for crimes allegedly committed during the civil war between 1999 and 2003. Massaquoi, who has lived in Finland for more than a decade, was accused of an array of crimes including murder, aggravated rape, aggravated war crimes, and gross violations of human rights during the war in Sierra Leone’s neighboring country.

The unprecedented case saw Finnish court officials making trips to West Africa to hear testimony from dozens of witnesses and visit the sites of the alleged crimes.

“Reasonable doubt” about guilt and timing
The district court ruled that prosecutors did not show with sufficient certainty that Massaquoi had been involved in the acts referred to in the charges. Thus, according to the court, there was reasonable doubt about his guilt.

In its verdict, the district court also noted that the defense had cast reasonable doubt about whether he was in Liberia when the crimes were apparently committed. The prosecutor had demanded a life sentence for Massaquoi, who lives in Tampere. Prosecutors appealed the sentence at the end of May. Permission was granted in late June but only made public on Monday.

Massaquoi has denied all charges.