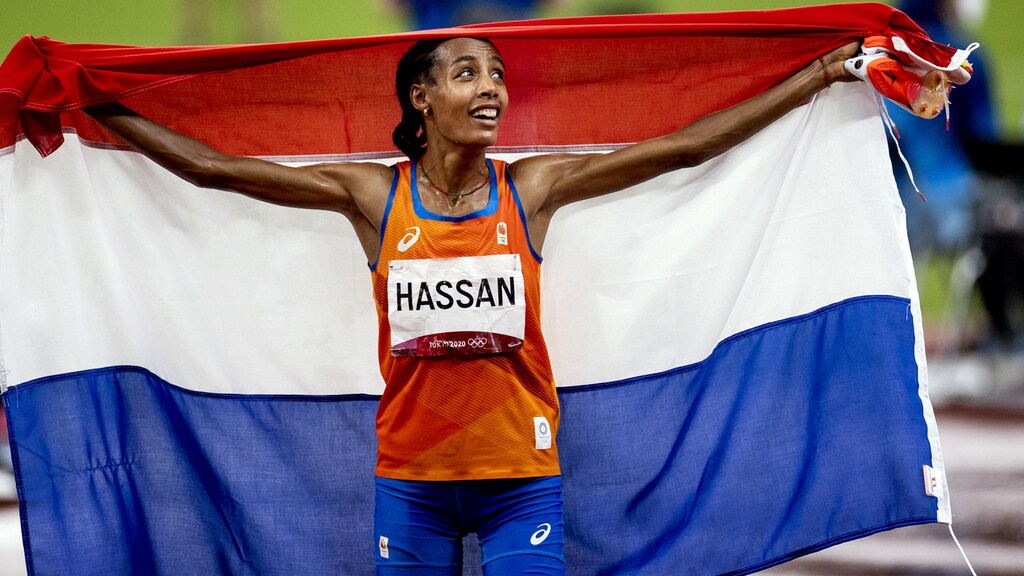 In the night from Wednesday to Thursday, Sifan Hassan qualified for the final of the 5,000 meters at the World Athletics Championships in Eugene. The Dutch finished third in her race in the series and that was more than enough to continue.

Hassan wanted to waste as little energy as possible. She hung in the back of the leading group for a long time. On the final lap she moved forward and finished third in a time of 14.52.54.

The final battle is in the night from Saturday to Sunday and then 29-year-old Hassan goes on the hunt for her first medal of this World Cup. Last weekend she finished fourth in the 10,000 meters.