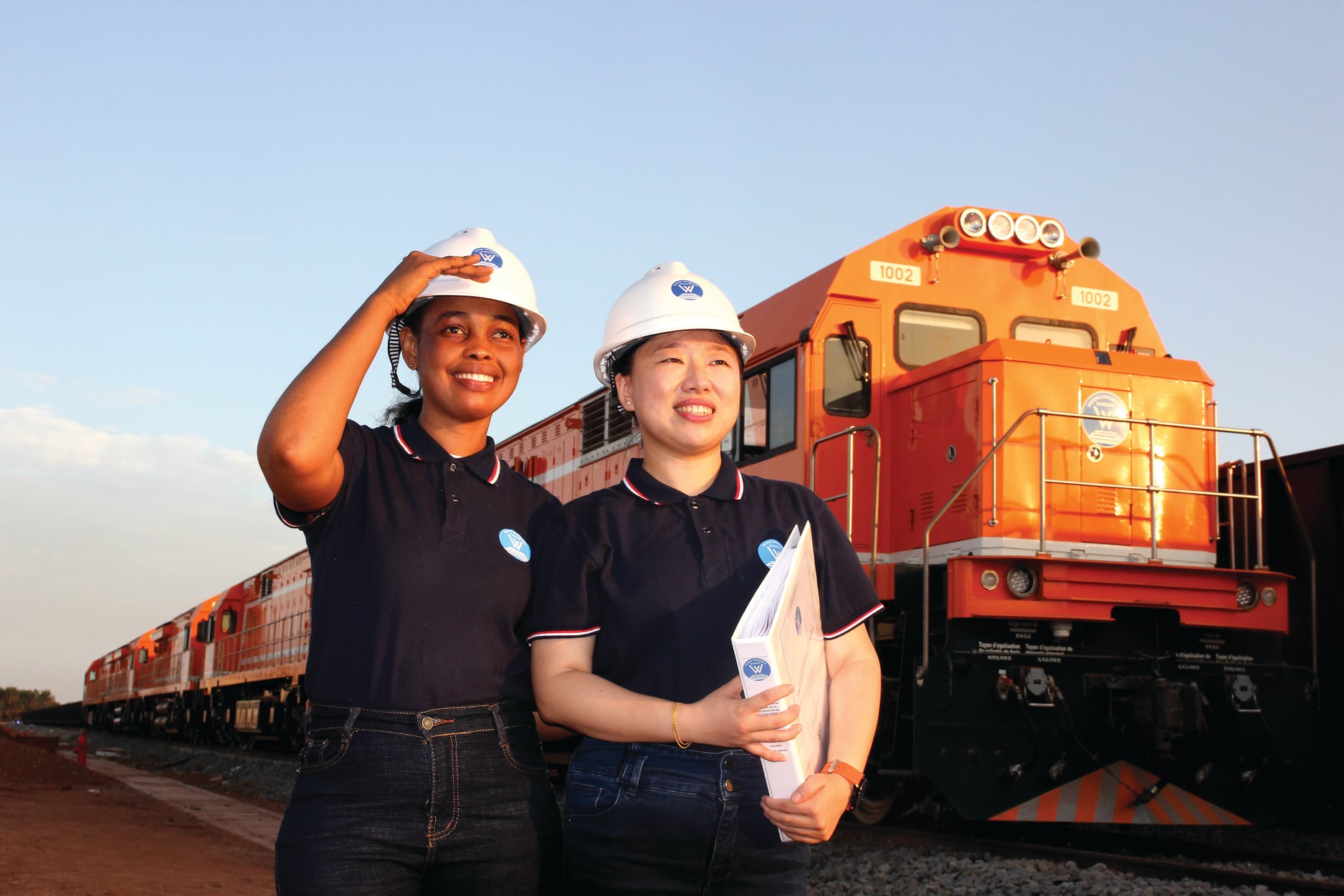 Chinese-led Winning Consortium Simandou (WCS) has put workers on forced leave with the prospect of layoffs if a dispute with Guinea’s government over infrastructure for a massive iron project is not resolved, three sources told reporters.

WCS did not immediately reply to a request for comment.

Guinea’s mines minister on July 3 ordered all work on the Simandou project – the world’s largest undeveloped iron ore deposit – to stop after WCS and Rio Tinto missed an extended deadline to agree a joint venture with the government. That joint venture is intended to cover the rail and port infrastructure the companies will use to export the iron ore.

WCS forced workers to take one month’s leave, and if the project has not restarted after that, they will be laid off, one employee said, adding that the order to stop work came through at the last minute.

“We were on the way into work when we were told to turn back,” he said.

Discussions between WCS, Rio Tinto, and Guinea’s ruling junta have hit a brick wall as the two companies are pushing back against the government’s demand for a 15% free-carried undilutable stake in the railway and port JV.

It was not immediately clear whether the companies contracted by WCS to build the infrastructure also put their workers on forced leave.

Construction conglomerate China Railway International Group, several of whose subsidiaries are working on the Simandou railway, did not immediately respond to a request for comment sent through its website.