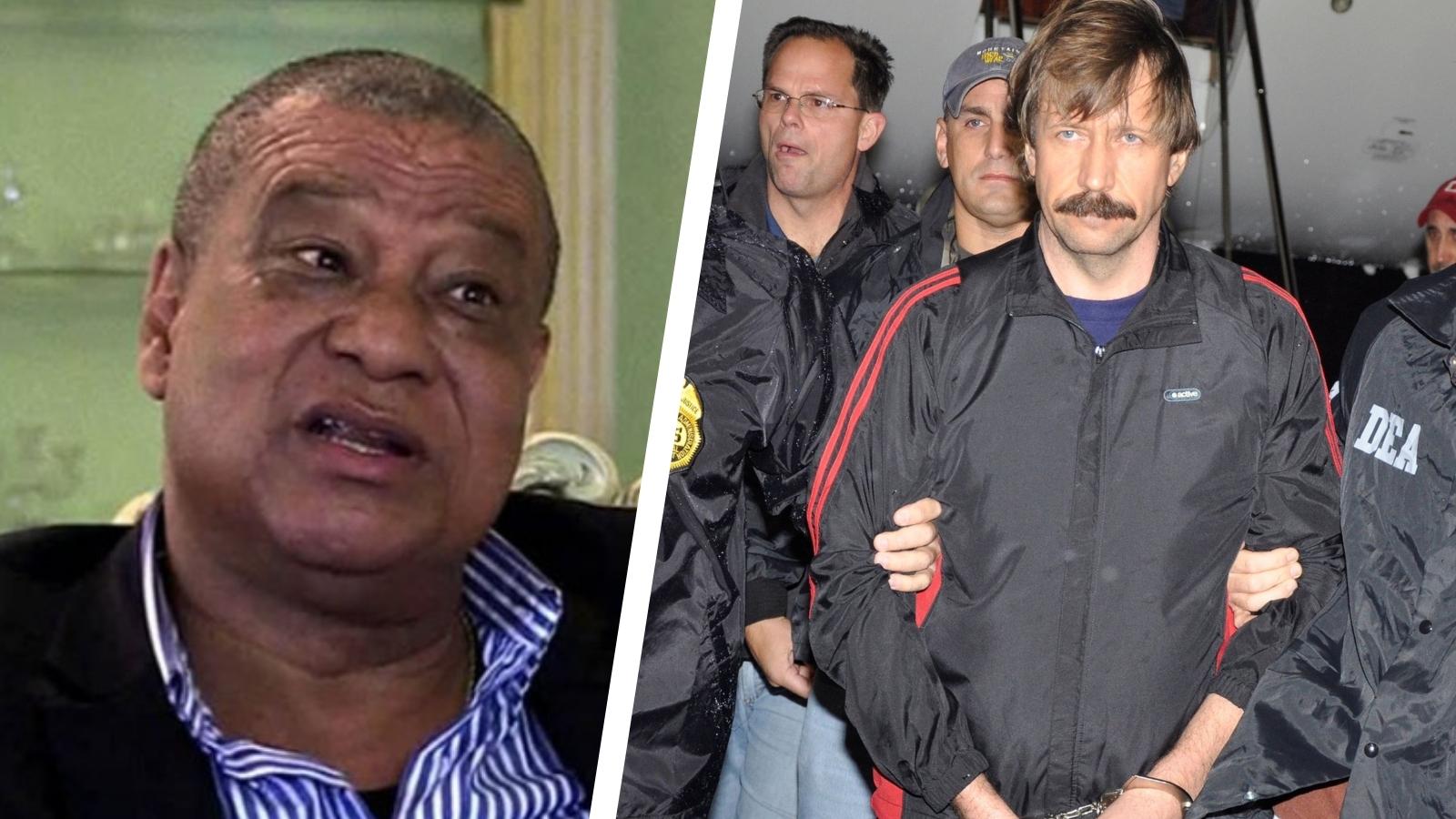 US women’s basketball star Brittney Griner was detained in Russia for drug charges on February 17 and has been held by Russian authorities ever since. In recent days, there has been talk in both Washington and Moscow about a potential prisoner swap involving none other than Viktor Bout, one of the most infamous arms dealers often dubbed as the “Merchant of Death” who was sentenced to 25 years imprisonment in the US in 2012.

Griner has pleaded guilty to the charges against her on June 30, but the Joe Biden administration had already declared her to be wrongfully detained and the US government views her as a hostage. It has since sparked talk in both Moscow and Washington about a possible prisoner swap to bring Griner home, and the Russians have carefully floated Vicktor Bout’s name as a possible trade.

Bout’s arms dealing spanned the globe during an infamous career that featured in the 2005 Nicholas Cage film “Lord of War,” but one of the biggest conflicts Bout played a role in was in both Liberia’s and Sierra Leon’s brutal civil wars. The Russian arms dealer was the primary source of weapons for convicted war criminal Charles Taylor and his forces.

As is well known, Benoni Urey was Charles Taylor’s money man “was a primary liaison for the illegal purchase of weapons from the Russia arms dealer Viktor Bout,” according to the Coalition for International Justice.

Thanks to his lavish spending to launder his reputation, Urey is still the leader of the All-Liberia Party (ALP) and an ally of presidential candidate Joseph Boakai, and unlike Bout he has shirked responsibility and accountability for his role in arms trafficking during Liberia’s civil war.

However, Benoni Urey’s political survival and his continuing freedom depends on Liberia and the world forgetting about the deeds he committed during his time as Charles Taylor’s top aide. While the release of a notorious arms dealer in a prisoner swap should not be cheered by advocates of truth and accountability, the return to the headlines of Benoni Urey’s arms dealer should remind Liberians, policymakers in Washington, and the world at large that some war criminals are yet to spend even a day behind bars.