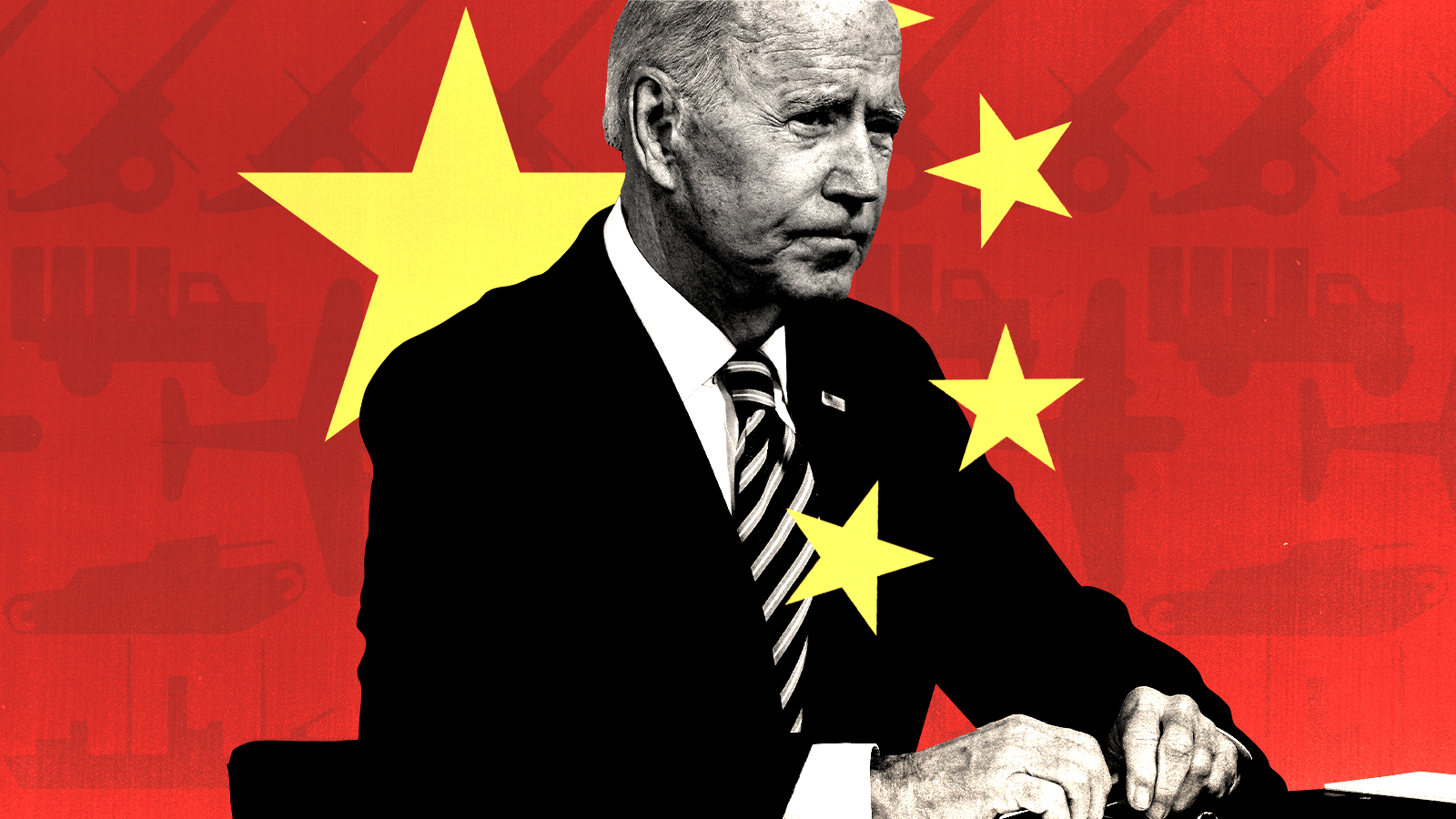 In the wake of the 2008 global financial crisis, China had to find ways to deploy its massive foreign reserves and industrial and construction overcapacity. That led to the creation of the Belt and Road Initiative (BRI), a multi-trillion-dollar global infrastructure financing program that enabled China to extend dollar-denominated infrastructure loans to developing countries and tie those deals to Chinese exports of steel and cement.

Since then, China has financed and built an estimated $1 trillion worth of infrastructure in low- and middle-income countries, rising to become the world’s largest bilateral creditor. China’s standing and influence have expanded in concert with its lending portfolio, alarming Washington and its allies.

In the decade since the launch of the BRI, the U.S. and its allies have circulated the narrative of “debt trap diplomacy,” publicly accusing China of intentionally burdening developing countries with loans they cannot repay in the hope of taking over national infrastructure in the event of inevitable default. For developing countries facing massive infrastructure needs, though, this criticism of China’s loans has always rung hollow, since the critics have never offered credible alternatives.

That is not to say the U.S. and its allies have never tried. They have repeatedly gone to the drawing board to design a response to the BRI, without success.

In 2018, India joined the U.S. and Japan in the Trilateral Infrastructure Working Group, meant to provide an alternative to the BRI in the Indo-Pacific. It fizzled and died.

In 2019, the EU and Japan signed a “Partnership on Sustainable Connectivity and Quality Infrastructure” to encourage financing transport, infrastructure, and digital projects in other countries as an alternative to the BRI. It fizzled and died.

Just last year, there was the EU-India Connectivity partnership designed to build energy, digital, and transport infrastructure in Europe, Africa, and Asia. It was designed to offer “better legal safeguards and less onerous debt terms than those offered by Beijing.” It too fizzled and died.

Last year, the EU launched the Global Gateway, yet another response to China’s BRI. The Economist described the plan’s purported $340 billion in infrastructure financing as “a mixture of existing commitments, loan guarantees and heroic assumptions about the ability of the club to ‘crowd in’ private investment, rather than actual new spending.”

Which brings us to the newest iteration of a Western “alternative” to China. Late last month the G7 announced the Partnership for Global Infrastructure and Investment (PGII). This successor to B3W comes with even more spectacular promises of delivering “game-changing projects.” However, neither the U.S. nor any other G7 members committed any new money. Washington instead promised to mobilize a total of $200 billion over the next five years through (unknown) grants, (vague) federal financing, and (utterly fantastic) hopes of leveraging private-sector investment.

Considering this lengthy list of underwhelming “alternatives” to the BRI, policymakers in Africa and other developing regions can be excused for greeting PGII with a “wait and see” attitude. For these leaders, there are no words more meaningless than a third party’s promise to “mobilize financing.” It is a phrase specifically designed to sound like a commitment of resources when it means no such thing.

The promise of “leveraging private capital” has now become a tired trope, although it began with great promise. The original idea, dubbed “billions to trillions,” was to use “billions” in development financing to leverage or crowd in “trillions” in private financing. This idea, while commendable, has obviously not worked yet somehow refuses to die, now forming the cornerstone of both the EU’s Global Gateway and the newly introduced PGII. In fact, despite their frequent paeans to the power of leveraging private capital, Europe and America have been outperformed by China even on that front, with Chinese banks providing more than twice as much finance for public-private deals in Africa as other major lenders combined, according to one study.

There is thus nothing in the past or in the specifics of PGII that promises a more auspicious outcome than any of its unsuccessful predecessors. Outside the adequate ambition in scope and scale—$600 billion over five years—there is no “there” there. President Joe Biden‘s promise that “hundreds of billions” in funding “could come from multilateral development banks, development finance institutions and sovereign wealth funds” is simply not credible.

The only option available to the U.S. and its allies to present a credible alternative to China’s BRI is the one that has been there from the beginning: new money in the hundreds of billions. As long as G7 leaders conclude that neither Congress nor European parliaments are in the mood to authorize new funding, there can be no BRI alternative. That new money could either be channeled through existing multilateral development banks like the World Bank or directly through bilateral agencies.

But it must be new money—no amount of fancy repackaging of existing programs, prior commitments, and vague promises of future billions will close the developing world’s $40 trillion-plus infrastructure gap, or provide a true alternative to China’s ambitious lending program. The G7’s leaders can change their approach, or a year from now they can add PGII to the long list of failed BRI alternatives.

Gyude Moore is a senior policy fellow at the Center for Global Development and a former minister of public works in Liberia.