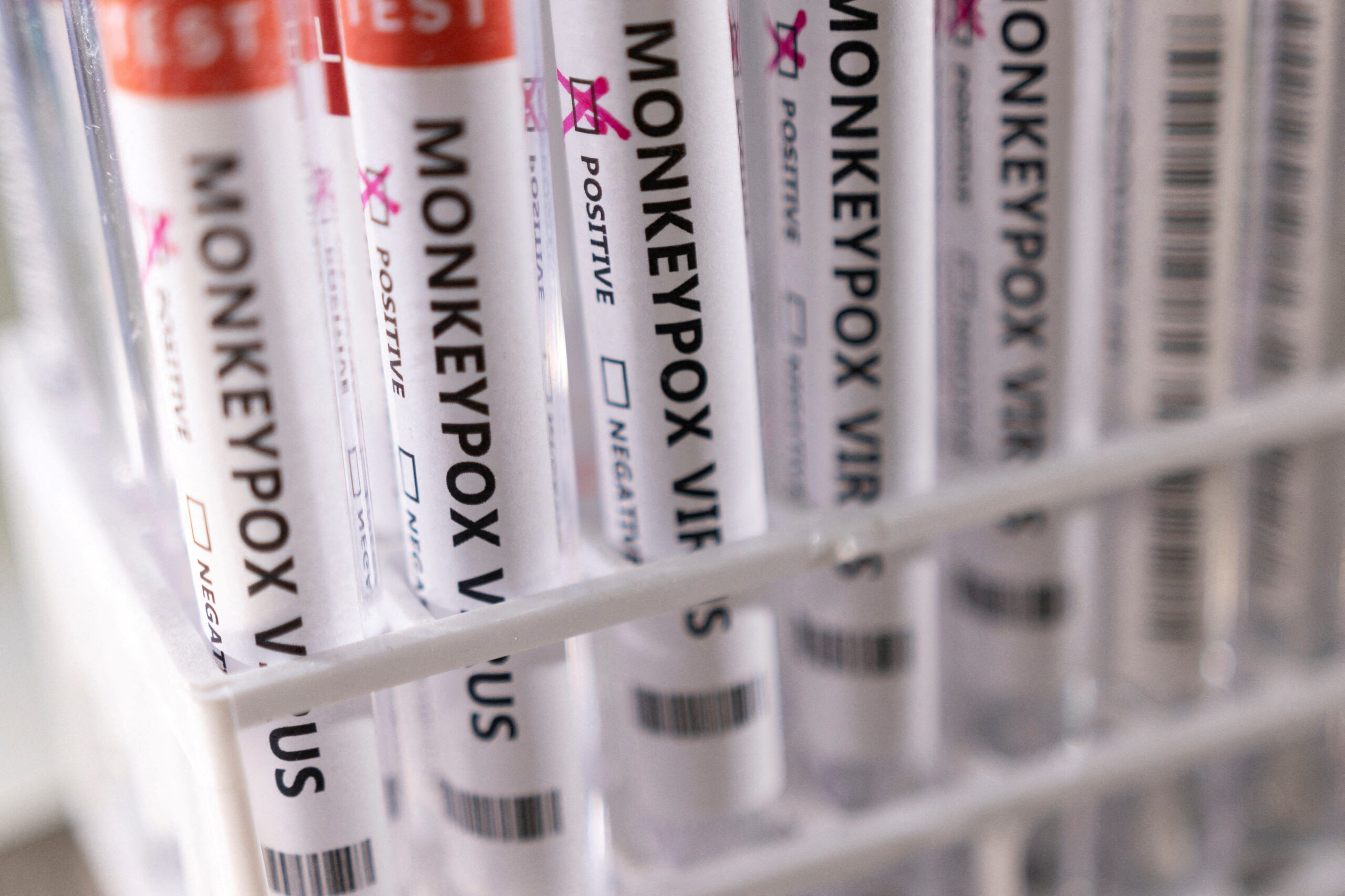 Public health officials in Texas are standing by with vaccines and tests as cases of monkeypox in the state rise and an individual tested positive after attending a festival.

Dallas County Health and Human Services announced Wednesday it had identified its first locally transmitted case of the virus after an individual tested positive for monkeypox after attending the Daddyland Festival. Federal public health authorities are reporting the number of monkeypox cases in Texas has risen to 23 as the state and elsewhere see efforts to ramp up testing and vaccinations.

The local transmission case involved an out-of-state visitor who was in Dallas to attend Daddyland over the Fourth of July weekend, according to county health officials. The festival’s website describes the event as a four-day dance party at multiple venues.

“Given the size of the Daddyland Festival, others who attended the events could have been exposed to monkeypox and, possibly, infected,” Dallas County Health and Human Services said in a news release.

The agency said the visitor who tested positive reported attending events and private parties while infectious. It also cautioned other festival-goers to seek medical attention if they develop monkeypox symptoms, which include fever, swollen lymph nodes, body aches and a rash.

The county’s four previous monkeypox cases were local men who have sex with other men and had traveled internationally, according to Dallas County. The Texas Department of State Health Services said last week it had identified multiple cases of monkeypox in Texas in people who hadn’t traveled outside the state.

Known for its pustular skin rash, monkeypox is typically seen in Central and West Africa. But the recent outbreak, which began this year, has reached Europe and the U.S. with over 2,000 cases and one death reported to the World Health Organization. While some earlier spread has been associated with gay and bisexual men, health authorities said the virus is spread through close contact and can infect anyone.

Labcorp, a life sciences company with a large clinical laboratory network, announced Wednesday it will begin using the U.S. Centers for Disease Control and Prevention’s (CDC) orthopoxvirus test for the virus as part of the federal government’s response to the outbreak. The company said it plans to double the country’s testing capacity to 10,000 a week.

Dr. Jennifer Shuford, Texas’ chief epidemiologist, told KXAN-TV that the state is in a “good position” for testing but the added capacity will help if there are larger outbreaks.

She said the state has vaccine doses in the Strategic National Stockpile and that more doses have been easy to obtain. While some public health departments and providers are administering the vaccine, Shuford said it’s being prioritized for those who have had a known exposure.

“There’s really specific populations right now that we’re trying to get that vaccine into,” Shuford told the station. “But we also know in conversations with CDC and with the company who’s manufacturing the vaccine that they’re really ramping up that vaccine production so that we can use it a little more widely and make sure that the people who are most at risk can get that vaccine.”