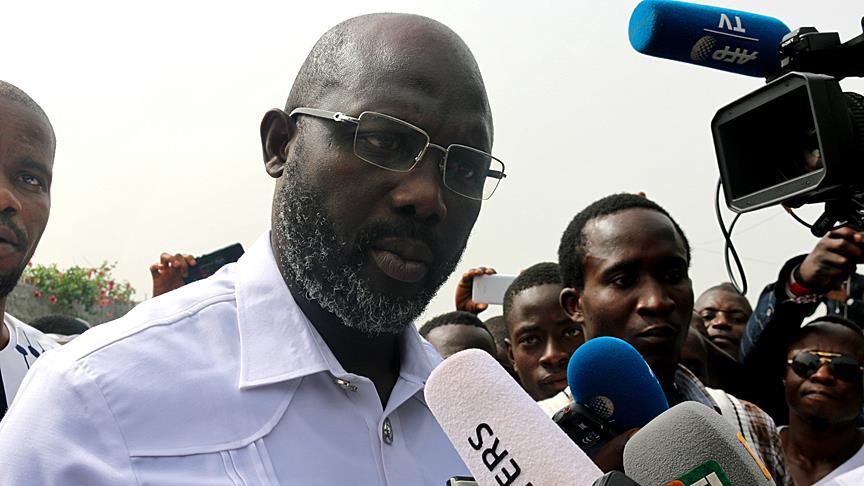 MONROVIA, LIBERIA– President George Manneh Weah has expressed dismay over Liberian parents’ “don’t care action”, saying that when he was growing up, his parents looked for him on the street and teach him a lesson.

However, he notes that the failure of Liberian parents to take care of their responsibility has contributed to the increase in at-risk youths in the country despite government efforts.

President Weah made the observation after a series of sporting activities at the Invincible Park in Monrovia on Saturday, June 26, 2022, aimed at raising funds to build a rehabilitation center for at-risk youths across the country.

“Our desire to make sure Liberian youths are served is important, and also the essential part of our work is to promote health and at the same time promote at-risk youth.” President Weah says.

However, the Chairman of the Steering Committee, Minister of Youth and Sports D. Zeogar Wilson unveiled activities for a national fund drive to demonstrate unity existing between government and development partners when it comes to at-risk youths in the country.

Mr. Wilson stressed a need to address their situation, as the steering committee gears up to lunch a national fund drive on Thursday, June 30th, 2022.

The Chairman and Secretariat for the At-Risk-Youth Fund Drive and the Senior Economic and Policy Advisor to the Minister of Finance, Rufus Darkortey, indicated that now, the country is faced with a serious social and national security risk as a result of at-risk youths.

He noted that because of their dependency on drugs, these at-risk youths are not productive, saying “They are almost like a liability to the country.”

“So, what we are trying to do now with the national fund drive is to initiate a set of interventions that will orientate and rehabilitate at-risk youth in the country”, he said.

According to him, this will include providing them with skills and TIVET vocational skills training that will empower them economically.

“The way to do this is to bring a whole national approach towards the issue of at-risk youth. and that is why today, ahead of the National fund drive we have decided to do more awareness with international partners that will help raise money and change the lives of at-risk youth in Liberia.”

Currently, an estimate indicates that there are about 100 thousand at-risk youth in the country which could double 10 years from now if concerted national efforts are not taken.