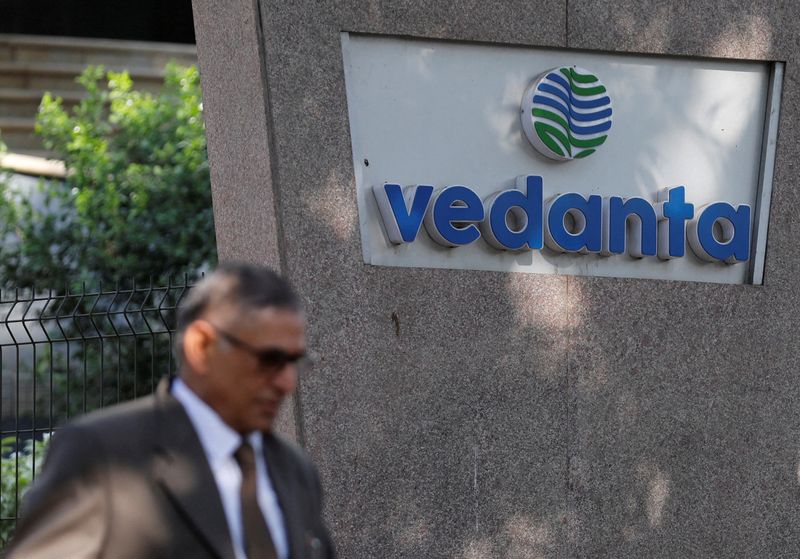 Shares of mining giant Vedanta tumbled nearly 13,28% to hit a record low on Monday after the company put on sale a Tuticorin-based smelter plant in Tamil Nadu. Sterlite Copper, which accounted for 40% of India’s copper output, has been non-operational since mid-2018 after Tamil Nadu ordered the closure of the plant over an alleged violation of environmental norms. The company has filed a petition in the Supreme Court to restart the plant after the Madras High court rejected the appeal in 2020. The high court, however, had allowed Sterlite to partially run its plant for oxygen production during the second wave of the Covid-19, citing an emergency need for oxygen on a temporary basis.

Vedanta has issued an advertisement inviting Expression of Interest (EoI) for its Sterlite Copper plant and the last day to submit the bid is July 4. The sale, which is managed by Axis Capital, includes plant units, oxygen generation facility as well as residential homes.

Following the announcement, Vedanta shares opened flat at ₹263.65, while it declined 10.7% to hit a 52-week low of ₹235.5 in intraday trade on the Bombay Stock Exchange (BSE). There was a surge in volume as 8.36 lakh shares worth ₹20.24 crore changed hands over the counter as compared to the two-week average volume of 6.12 lakh stocks. The market capitalization of Anil Agarwal-led mining company dropped to ₹87,837.36 crore.

Earlier this month, Vedanta ventured into international iron ore mining operations in Liberia, West Africa, through its subsidiary Western Cluster Limited, Liberia (WCL) with the ground-breaking ceremony held at the Bomi iron ore mine on June 08, 2022. WCL is a subsidiary of Bloom Fountain Limited (BFL) which is, in turn, a wholly-owned subsidiary of Vedanta Limited. WCL had signed a mineral development agreement with the government of Liberia for three iron ore mining concessions in Liberia namely Bomi, Bea, and Mano in 2011. However, the operations could not be started due to the Ebola epidemic. WCL is set to restart its operation in a much bigger way with further expansion potential through exploration.