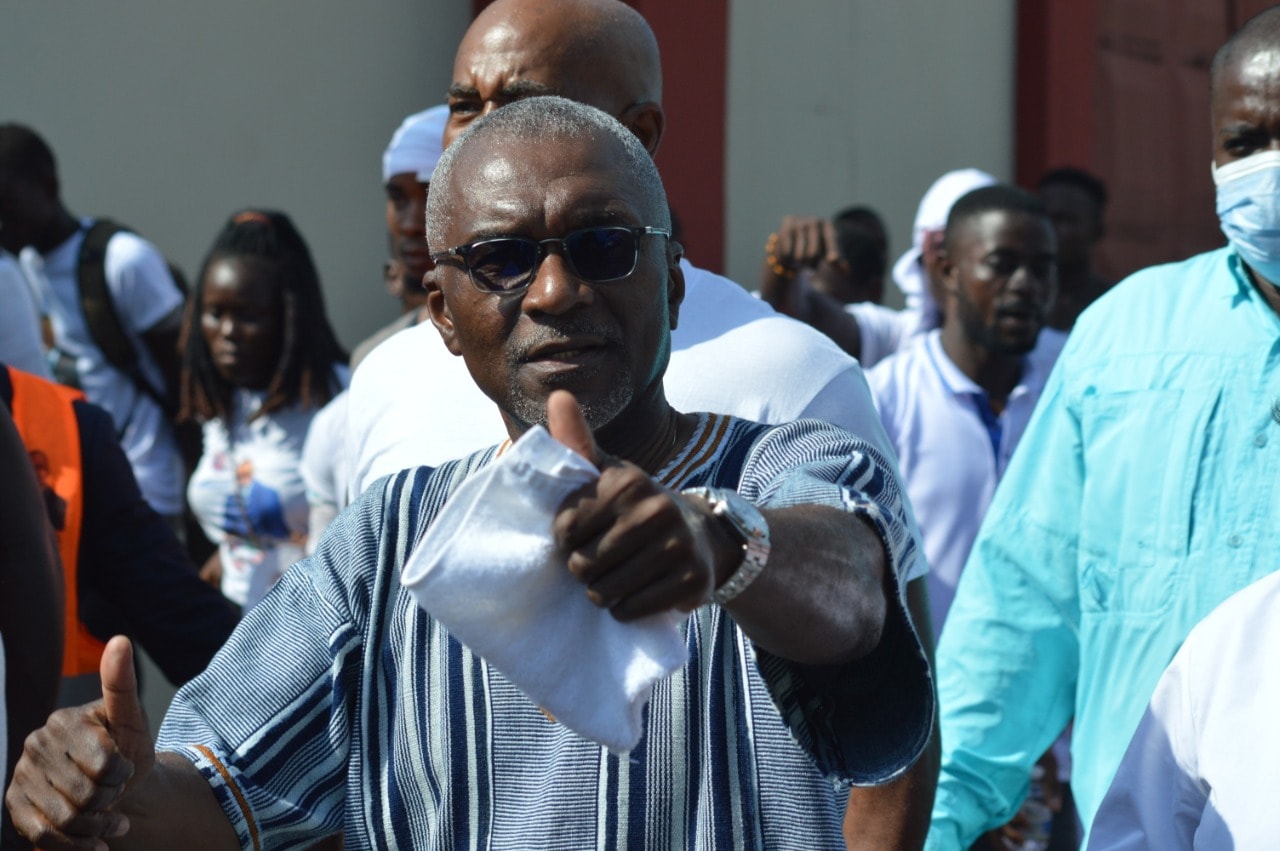 MONROVIA, LIBERIA– The Alternative National Congress (ANC) Political leader Alexander Cummings, who legally challenged incumbent President George Weah’s administration in the Monrovia City Court on falsified framework document charges brought against him by Benoni Urey and won is continuing his vigorous push and advocacy for economic, political and social freedom and democracy in Liberia, Africa’s first independent nation from the chains and inhumanity of colonialism.

In a recent, June 19, 2022, special statement on the postponement of the National Census, the popular political leader of the ANC and former major Coca-Cola Executive stated that the “Fifth National Census has again been postponed from its June 19th date to next year. Repeatedly, under President George Weah, the conduct of the National Housing and Population Census continues to be postponed with the last postponement being from March to June 19, 2022. The latest postponement from June 19, 2022, to next year March 2023 is being blamed on the rainy season. Previous postponements were due to several reasons from COVID which was understandable to the lack of funding by this administration”.

Mr. Cunnings, in his show of support for the Liberian people, democracy, and the rule of law said that the decision and action of the Weah administration to postpone, once again the National Census is “ridiculous”.

He went on to say in the special statement that, “if these postponements did not represent a danger to our republican form of government and the development of our nation, it would be laughable and that the conduct of the National Housing and Population Census is not a trivial requirement which can be set aside without consequences for both the constitutional legitimacy of the elections and the fullness of constitutional authority to govern”.

The Liberian Constitution mandates the conduct of a census every 10 years. Since 2018, the Weah government should have conducted a census. Unfortunately, they have not and it appears, have no intentions to do so.

The Special statement went on to say, “amongst other important reasons, including for economic planning, the result of the census determines the size and demarcation of constituencies in the country, from which representation in the House of Representatives of the Legislature, is important. It is also important because it is used to validate the number of registered voters at a precinct for elections. The result of the census is vital to also determine, for example, how and where to build more schools, hospitals, markets, farm-to-market roads, and to make other needed services like water, electricity, telephone connectivity, and sewer systems increasingly available to our people.”

Liberia’s last census occurred in 2008 and registered a population size of 3.5million.

As a result of this, the ANC leader went on to say, “today, this administration can not accurately tell a prospective investor or donor, the total population of our country or a specific county, but continues to rely on a projected estimate of five(5) million. Without conducting the long-overdue census, we risk the members of the House of Representatives continuing to represent land areas and not the people, as mandated by the Constitution.”

The conduct of Liberia’s National Census is essential to knowing the economic, social and political status of the country for development purposes. Without such crucial data, Liberians are left at the mercy of knee-jerk presidential projects that are politically motivated.

According to Mr. Cummings, this is “wrong and unacceptable”.

Speaking reassuringly to the Liberian people, Mr. Cummings said, “therefore, we will consult with our lawyers on the possible legal recourse available to compel the conduct of the National Housing and Population Census, as required by the Liberian Constitution, in a timely manner”. At the same time, we call on local civil society groups, the Economic Community of West African States (ECOWAS), the African Union (AU), the United Nations (UN), the European Union (EU), and the Government of the United States to engage with the Weah-led Government on the timely conduct of the census. We also request their technical and other support, where required, to achieve this important national undertaking for our country. Liberia Deserves Better”.