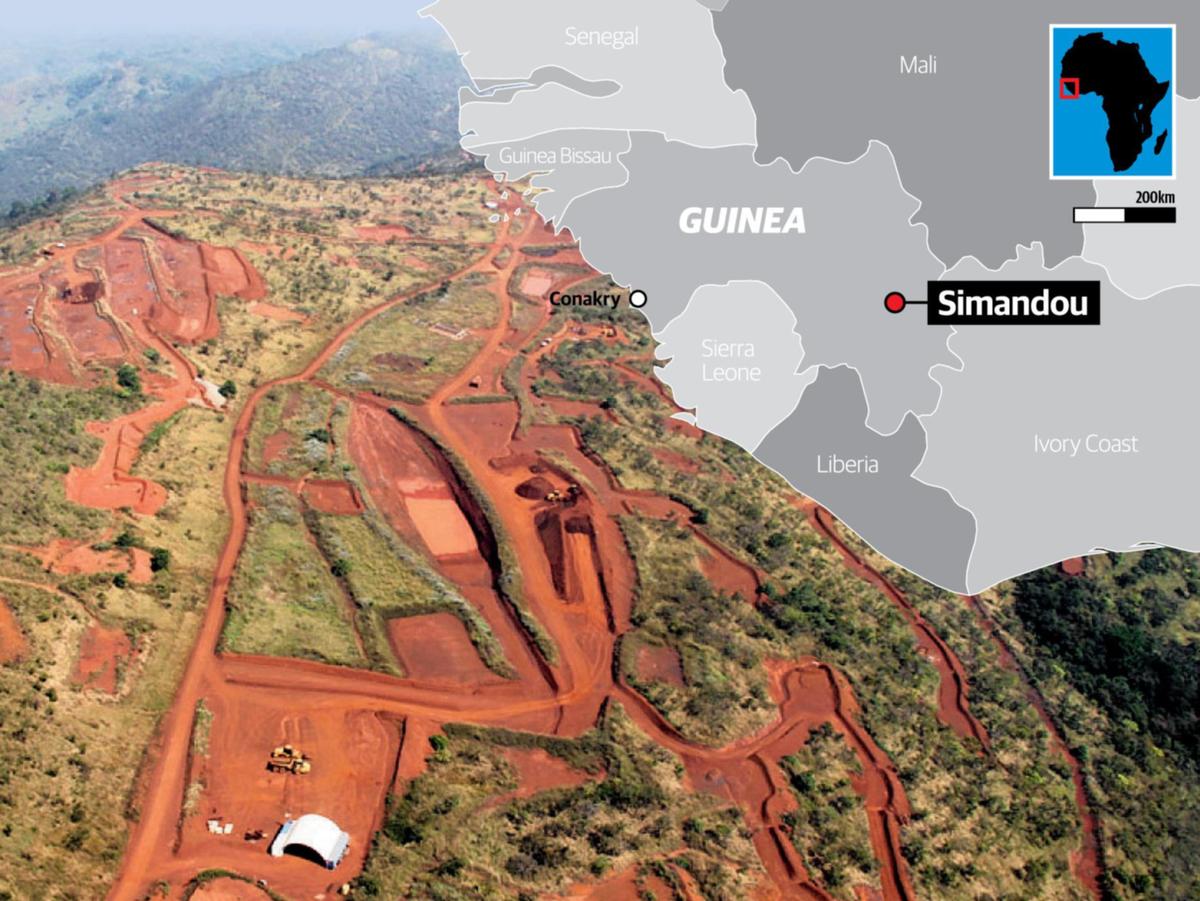 Guinea has grown increasingly impatient with the companies that control the giant Simandou deposit, which has not been developed since Rio was first granted an exploration licence for it 25 years ago.

“I expect the creation of the joint venture within 14 days,” Doumbouya said at the meeting, a video of which was posted online by his office.

The ruling junta signed an agreement with Rio and WCS in March under which the firms would collaborate on a 670-kilometre (416 mile) railway and a port to get Simandou’s high-grade ore to market.

Doumbouya said there had been insufficient progress since then. “This situation is not only regrettable, but above all, unacceptable for the state,” he said.

Rio and WCS did not immediately respond to a request for comment.

The Guinean authorities have previously warned that the companies risked losing their mining licences if they failed to meet a tight construction timeline for the Simandou project.