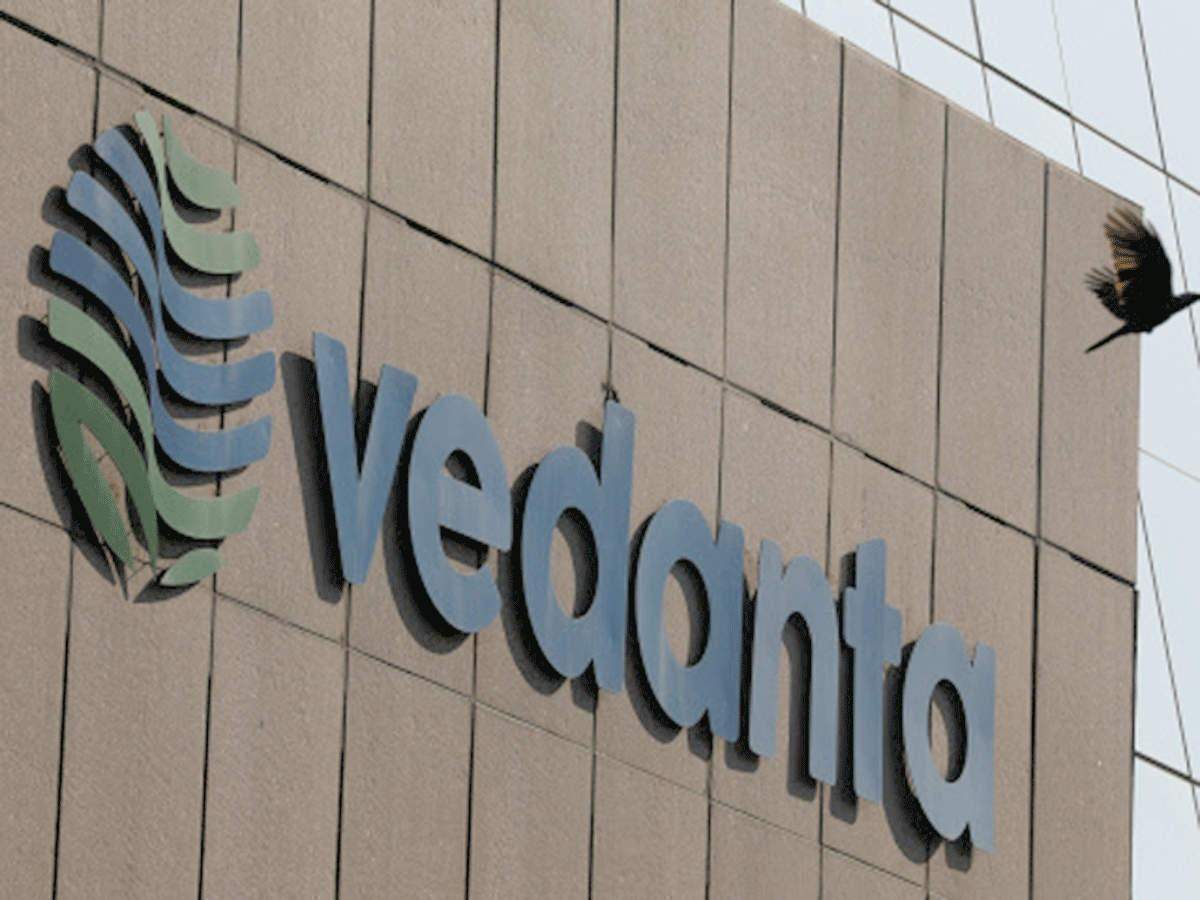 Vedanta Limited Iron & Steel sector has ventured into International Iron ore mining operations in Liberia, West Africa through its subsidiary Western Custer Liberia with the Ground-breaking ceremony that was held at the Bomi iron ore mine on June 08, 2022.

However, the operations could not be started due to outbreak of Ebola epidemic. WCL is set to restart its operation in a much bigger way with further expansion potential through exploration, said company in a regulatory filing.