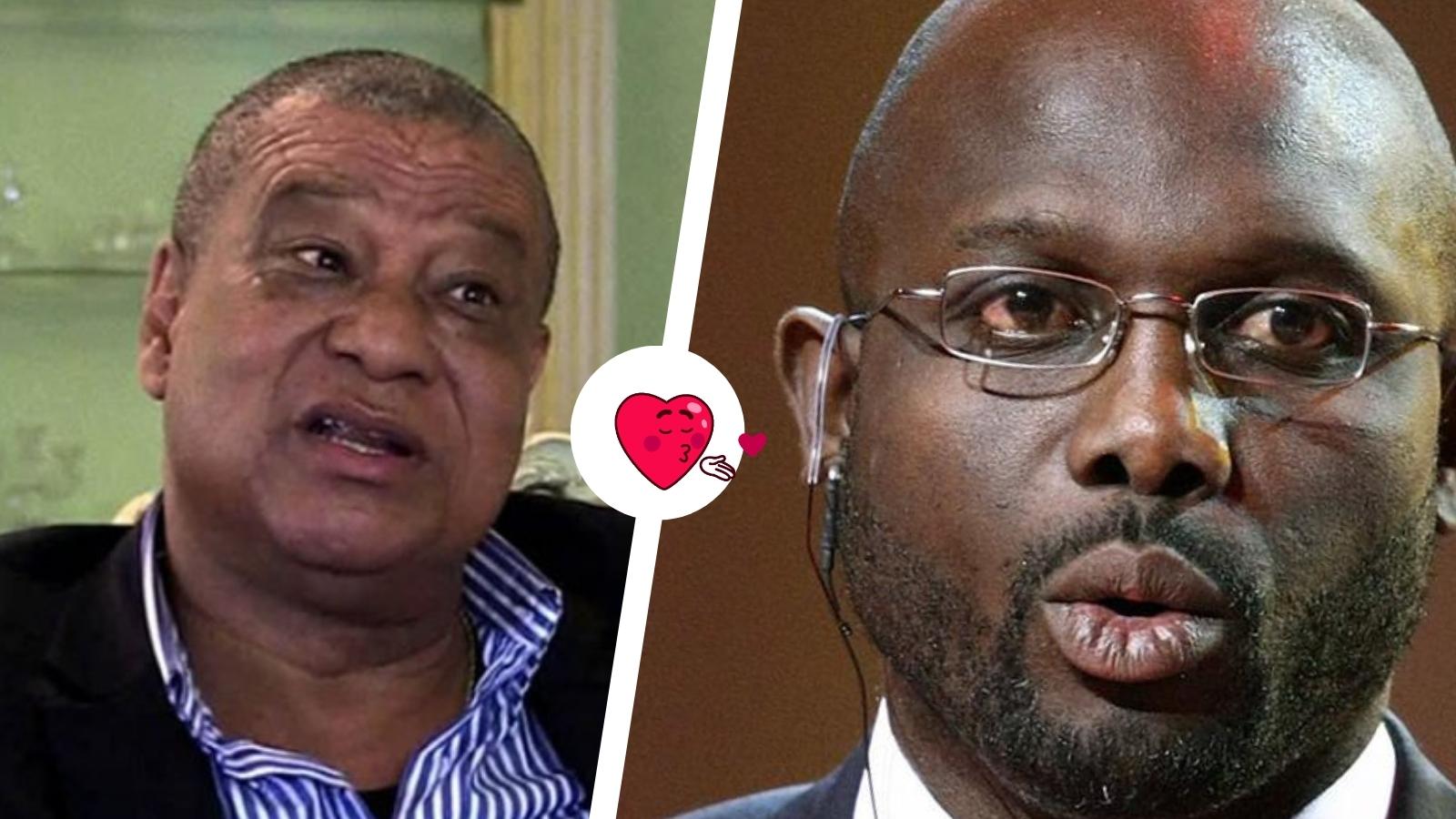 Earlier this month Liberia’s political scene was hit with the surprise announcement that the prosecution of Alexander Cummings, a leading candidate for president ahead of next year’s presidential election, would be ended with prejudice to the state.

The announcement that prosecutors could not find sufficient evidence to incriminate Cummings has been especially hard for one man to bear: Benoni Urey of the All-Liberia Party (ALP). Urey and his party henchmen first reacted to the news by trying to claim victory, declaring in a press release that the decision to drop charges somehow demonstrated that there was compelling evidence that Cummings was guilty.

Urey and his ALP have refused to concede defeat, however. The ALP declared that it is “not impressed with the Government’s pronouncement” and complained that ALP Chairman Theodore Momo should have been notified prior to the decision to drop charges.

What world does Benoni Urey Live in, where he thinks state prosecutors should have to consult a political party before making decisions? Liberia is a nation of laws, and the separation of powers between the judges, prosecutors, and politicians is sacrosanct. Who does Urey think he is to demand that prosecutors consult him before doing their jobs? He should count himself lucky that prosecutors took on the case at all, given the clear lack of evidence against Cummings.

When Desperate, Run to Weah

Urey’s childish complaints about the independence of the judiciary smacks of desperation. Recently, Urey’s dark past dating back to Liberia’s civil war has been making the news in Liberia, and more worryingly for Urey, in the United States. The increased negative press has reverberated in the halls of power in Washington and in the US Embassy in Monrovia, and it comes at a time when US President Biden has unveiled a punishing program of sanctions for individuals Washington believes to have acted with impunity and corruption – no matter how long ago. It is no wonder the ALP leader is showing signs of concern about his own future.

Urey’s decision to make reckless and, as we have now learned, patently false accusations against Alexander Cummings now appears to be a double game the ALP leader has been playing under the nose of his alleged friend and political ally, Joseph Boakai.

Numerous experts have pointed out that the greatest beneficiary to prosecuting Cummings, breaking up the CPP, and putting an end to the unity of the opposition benefits one man and one man only: George Weah.

Why, then, would Urey spearhead accusations which benefit the sitting president? The only answer is that Urey is throwing his support to Weah as he desperately maneuvers for protection. A recent report found that Urey is ‘allegedly worried about his potential detention in a United States jail,’ with people close to him telling reporters that ‘his desperation is leading him back to the ruling Coalition for Democratic Change (CDC).’

Urey’s decision to covertly throw his weight behind Weah and the CDC should be viewed as something of an insurance policy for ageing Charles Taylor ally, who fears Weah ‘could easily trigger the arrest and subsequent turnover of Mr. Urey to the Americans for prosecution.’

It is also not out of character for the ALP leader, who was an early financial backer of Weah and the CDC, purchasing multiple vehicles to be used for campaigning before changing his mind and demanding that they be returned.

Further adding to the suspicion that Urey is throwing his weight behind George Weah is the recent moves by his propagandist-in-chief, US-based radio host Henry Costa. In March, Costa – who is fond of loudly declaring his hatred of George Weah and love of Joe Boakai – had a telephone call with George Weah. After the call, charges against the talk show host were dropped and Costa was urged by Weah to return to Liberia and ‘live freely like any other citizen.’

Benoni Urey is in survival mode. So-called friends and allies of the ALP leader are duly warned that a desperate man is not to be trusted.