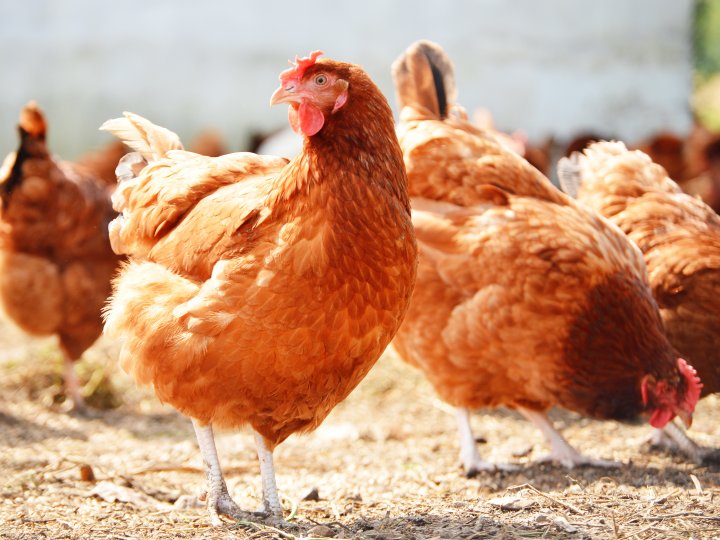 The outbreaks were the first ones reported in Guinea and were mostly found at laying hen farms, the body said, quoting information from Guinean health authorities.

A total of 120,478 poultry died or were killed because of the outbreaks, they said.