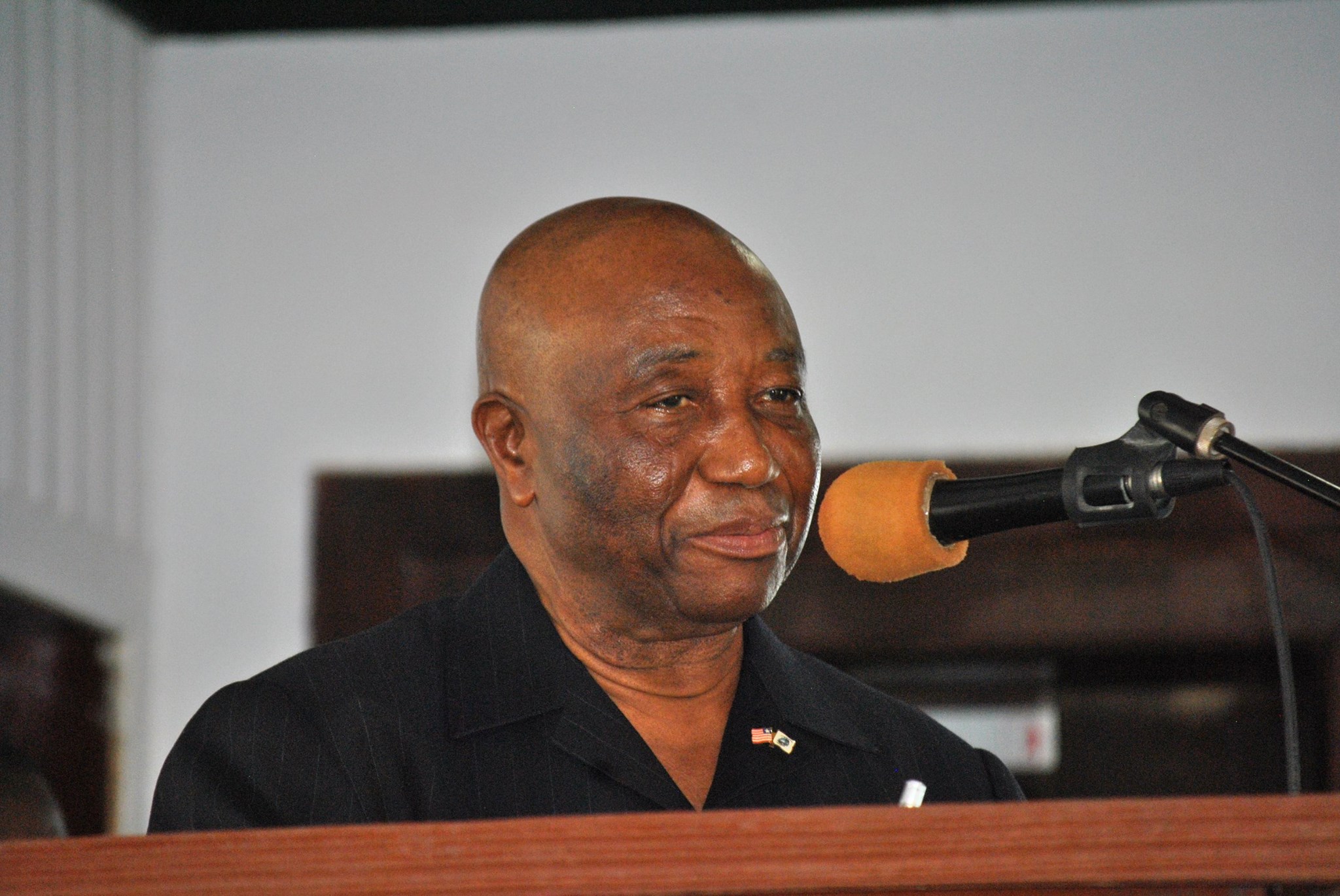 Last week, rogue members of the former Collaborating Political Parties (CPP) opposition coalition attended an event where the so-called “Democratic Alliance of Liberia” (DAL) was formed. The DAL appears to be an effort for ex-CPP members to play an “undercover role” in forming a new coalition in a questionable effort to avoid scrutiny from the National Elections Commission (NEC) and the courts.

The renegade former CPP members include the Unity Party (UP), the All-Liberia Party (ALP), and the faction of the Liberty Party that backs Sen Nyonblee Kangar Lawrence over the party’s chairman, Musa Bility. It also includes the Democratic People’s Party of Liberia (DDPL), the National Democratic Coalition (NDC), and the Vision of Liberia Transformation (VOLT).

Sources have indicated that the formation of the new DAL is an effort by the Unity Party’s current flagbearer Joe Boakai to shrug off the risk that the NEC may bar the former Vice President from contesting next year’s presidential election due to his party’s unconstitutional and abrupt exit from the CPP while the courts are still evaluating claims that the CPP framework document was forged.

The DPP has already released a declaration of intent to form a political coalition ahead of next year’s elections. The grouping has also declared that it will “never walk the path of the disintegrated Collaborating Pollical Parties. Given that the DPP has come out of the ashes of the CPP, the collapse of which is still being litigated, such lofty declarations are laughable.

It also remains to be seen whether the strategy of setting up the DAL will allow Boakai to escape his legal woes and be allowed to contest. Front Page Africa noted that Musa Bility’s complaint to the NEC that Boakai’s exit from the CPP was in violation of the CPP document and election law. Front Page Africa noted that “the breakaway faction of the CPP is fast preparing for a fallback, by playing an undercover role in the formation of a new Coalition” Democratic Alliance of Liberia” which could pave a way for the Unity Party Standard Bearer to continue his political sojourn.”

According to sources, there is another reason for Boakai’s decision to join the DAL: The former Vice President allegedly is under pressure from members of his own party as a faction of the Unity Party had begun searching for a new presidential candidate. This was due to fears that Boakai would be barred from running or see a drop in popularity as a result of his recent testimony in the trial of Alexander Cummings. Sources said that Brownie Samukai, the former Defense Minister who was recently pardoned and is looking to re-enter high level politics is at the top of the list as an alternative candidate.

Comments from Senator Prince Moye last month insisting that Boakai remains the only standard bearer within the party and his questionable declaration that “There is no internal wrangling within the UP and nothing has happened of recent. All we know is that we are fighting for our rights” has only raised speculation that the UP is undergoing a serious internal rift over its choice of presidential candidate.

Boakai’s decision to covertly join the DAL, likely in violation of electoral rules, is a last-minute gamble that raises questions about his cherished reputation as uncorruptible and law abiding. At a time when many of the ageing former Vice-President’s supporters increasingly see retirement as the most viable option, Boakai’s decision to hop from one coalition to another will only raise the stakes for him.