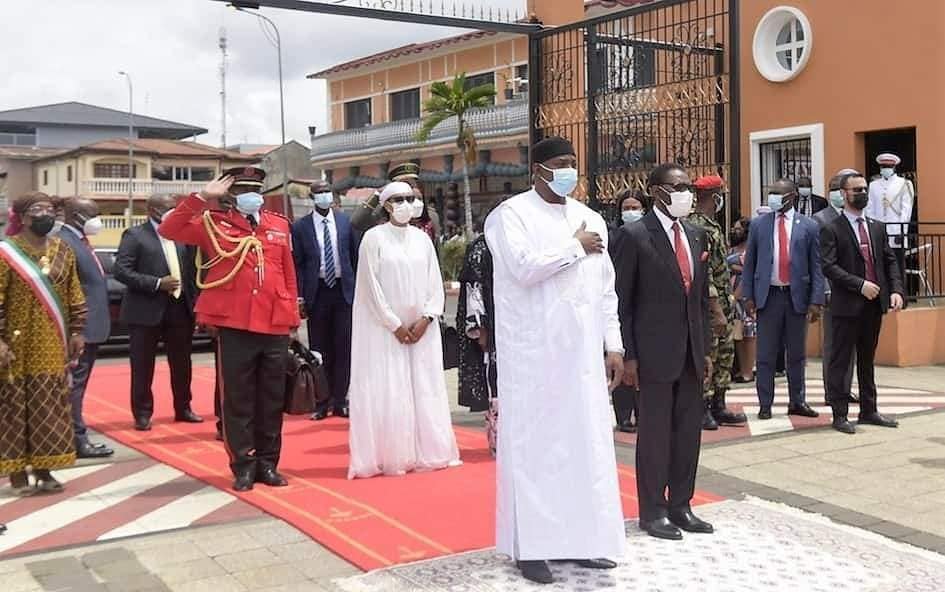 The Gambia, a West African country, has inked multiple agreements with Equatorial Guinea to strengthen commercial and diplomatic ties.

According to a statement published on Tuesday by the Gambia’s State House, the agreements were signed on Sunday by Adama Barrow, President of the Gambia, who is attending the African Union Summit, and his host, Equatorial Guinean President Teodoro Obiang Nguema Mbasogo.

According to the statement, the two sides signed the Joint Communique on the Establishment of Diplomatic Relations, a collaboration framework agreement, a Memorandum of Understanding on diplomatic consultations between foreign ministries, and a contract on reciprocal visa exemption for holders of diplomatic and service passports.