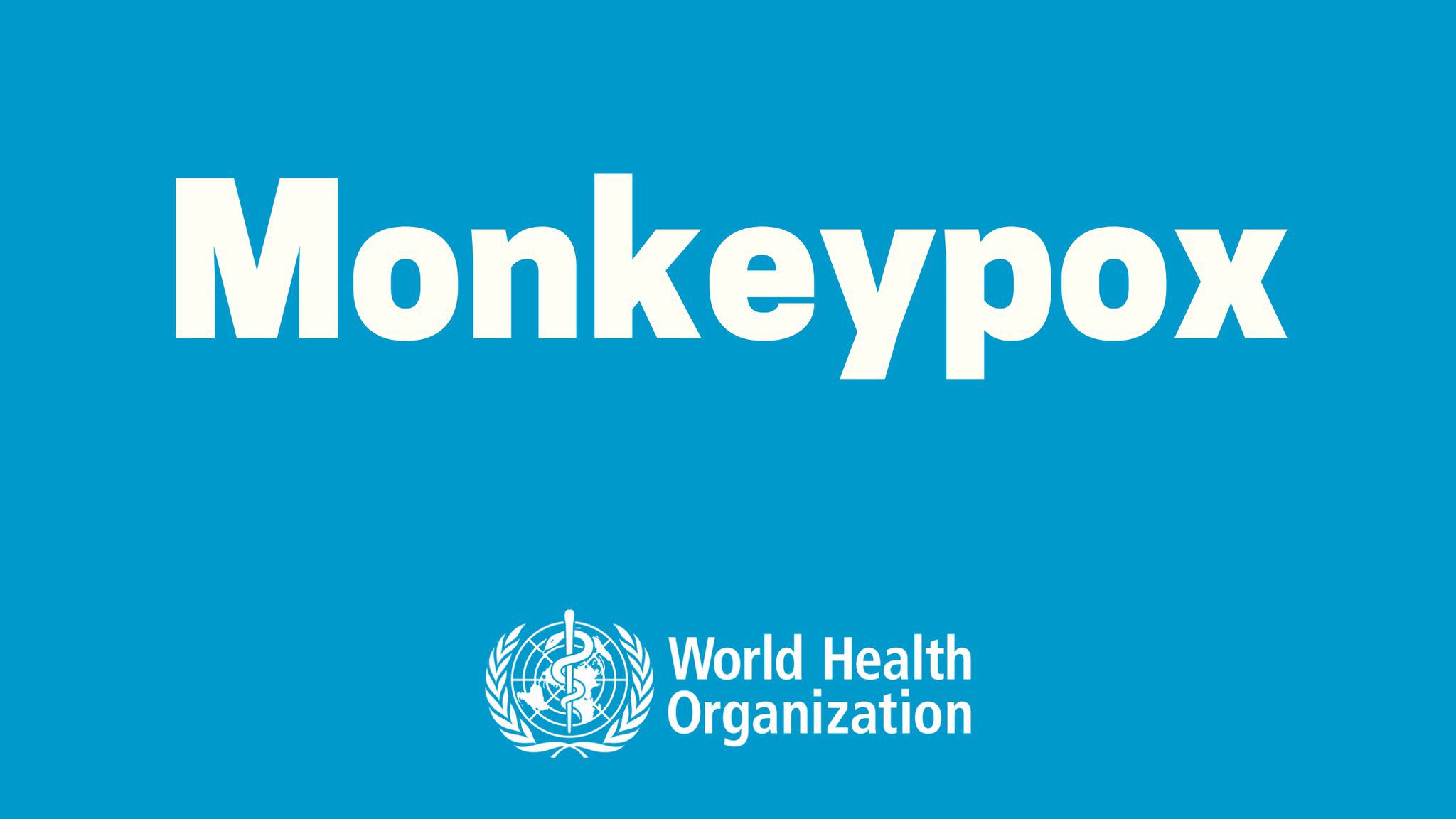 The World Health Organization (WHO) says it expects to identify more cases of monkeypox as it expands surveillance in countries where the disease is not typically found.

As of Saturday, 92 confirmed cases and 28 suspected cases of monkeypox were reported from 12 member states that are not endemic for the virus, the UN agency said, adding it will provide further guidance and recommendations in the coming days for countries on how to mitigate the spread of monkeypox.

“Available information suggests that human-to-human transmission is occurring among people in close physical contact with cases who are symptomatic,” the agency said.

‘Genital form’
Monkeypox is an infectious disease that is usually mild and is endemic in parts of West and Central Africa. Although it belongs to the same virus family as smallpox, its symptoms are milder.

People usually recover within two to four weeks without needing to be hospitalized, but the disease is occasionally deadly.

It is spread by close contact so it can be relatively easily contained through such measures as self-isolation and hygiene.

“What seems to be happening now is that it has got into the population as a sexual form, as a genital form, and is being spread as are sexually transmitted infections, which has amplified its transmission around the world,” said WHO official David Heymann, an infectious disease specialist.

Heymann said an international committee of experts met via video conference to look at what needed to be studied about the outbreak and communicated to the public, including whether there is any asymptomatic spread, the people who are at most risk, and the various routes of transmission.

He said the meeting was convened “because of the urgency of the situation”. The committee is not the group that would suggest declaring a public health emergency of international concern, WHO’s highest form of alert, which applies to the COVID-19 pandemic.

He said close contact was the key transmission route, as lesions typical of the disease are very infectious. For example, parents caring for sick children are at risk, as are health workers, which is why some countries have started inoculating teams treating monkeypox patients using vaccines for smallpox, a related virus.

Many of the current cases have been identified at sexual health clinics.

‘You can protect yourself’
US President Joe Biden said on Sunday the recent cases of monkeypox identified in Europe and the United States were something “to be concerned about”.

In his first public comments on the disease, Biden added: “It is a concern in that if it were to spread it would be consequential. They haven’t told me the level of exposure yet but it is something that everybody should be concerned about. We’re working on it hard to figure out what we do.”

He added efforts are under way to determine what vaccine might be effective.

In the United Kingdom, the UK Health Security Agency (UKHSA) said new figures would be released on Monday after it registered 20 cases on Friday.

“We are finding cases that have no identified contact with an individual from West Africa, which is what we’ve seen previously in this country,” she told BBC television. “We are detecting more cases on a daily basis.”

‘Relatively mild’
Hopkins said the outbreak was concentrated in urban areas, among gay or bisexual men.

“The risk of the general population remains extremely low at the moment, and I think people need to be alert to it,” she said, adding for most adults symptoms would be “relatively mild”.

Early genomic sequencing of a handful of the cases in Europe has suggested a similarity with the strain that spread in a limited fashion in Britain, Israel and Singapore in 2018.

Heymann said it was “biologically plausible” that the virus had been circulating outside of the countries where it is endemic, but had not led to major outbreaks as a result of COVID-19 lockdowns, social distancing, and travel restrictions.

He stressed the monkeypox outbreak did not resemble the early days of the COVID-19 pandemic because it does not transmit as easily. Those who suspect they may have been exposed or who show symptoms – including bumpy rash and fever – should avoid close contact with others.

“There are vaccines available but the most important message is you can protect yourself,” said Heymann.