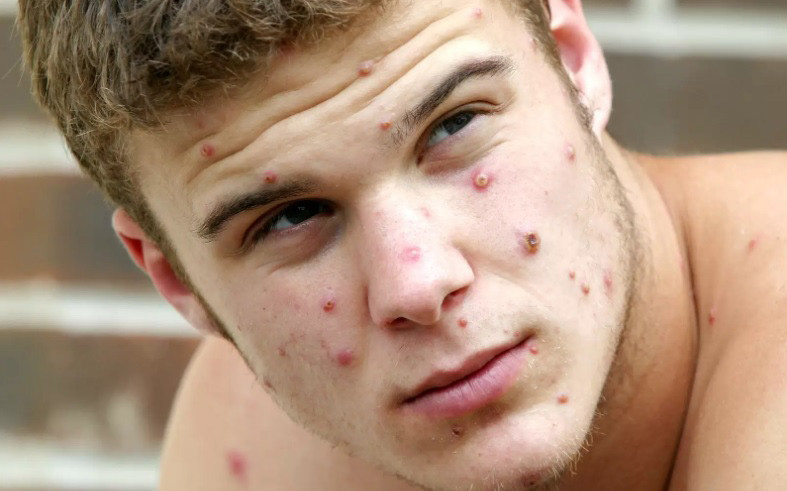 The well-known Dutch virologist Marion Koopmans is becoming concerned about the monkeypox outbreaks in several countries (Portugal, Spain and the United Kingdom) . “We have occasionally seen imported cases in the past, but normally they didn’t spread further,” it said. “Now, however, new cases have been discovered in multiple countries. That is very unusual.” There are no indications yet that cases of monkeypox have surfaced in Belgium, virologist Marc Van Ranst (KU Leuven) reports to Belga news agency.

Monkeypox as we know it is not that contagious,” says Koopmans. “So the question is, is there anything special going on that could explain this situation? A very unusual index, which has had many direct contacts, for example? Or is there something unusual about the virus?

More contagious?
The virologist wonders whether the virus may have become more contagious. “The monkeypox’s older brother – the common smallpox or ‘smallpox’ in English – were much more contagious and virulent (meaning they caused a worse disease, ed.). It’s not clear why, but it’s well known that changes to the genome or genetic makeup are one way these viruses can evolve. There is, therefore, an urgent need for additional information.”

Monkeypox causes similar but less severe symptoms than common smallpox (or ‘smallpox’, not to be confused with chickenpox or chickenpox). First, the patient develops flu-like symptoms such as fever, headache, nausea, sweating and back pain. After about five days a skin rash appears: round blisters filled with pus. They dry out and develop a scab. That can cause ugly scars.

In contrast to smallpox – which was eradicated in 1980 thanks to a vaccine – monkeypox still occurs, but mainly in West and Central African countries. As with the coronavirus, it is a so-called ‘zoonosis’, a disease that is transmitted from animals to humans. Most cases occur near tropical rainforests. Animals that can carry the virus live there, such as squirrels, dormice and some monkey species.

Handover
As mentioned, human-to-human transmission is normally limited, which limits the risk of major outbreaks. The virus spreads through contact with bodily fluids, lesions on the skin or internal mucosal surfaces (e.g. in the mouth or throat), respiratory droplets and contaminated objects. The incubation period (the time between infection and symptoms) is 5 to 21 days.

An infection can be determined with a simple PCR test on the lesions. According to Marc Van Ranst, his lab has such tests.

The World Health Organization (WHO) calls monkeypox “an emerging infectious disease”. “Typically, mortality from monkeypox outbreaks is 1 to 10 percent, but with proper care, most patients will recover,” it said. According to Van Ranst, the company Bavarian Nordic has a combined vaccine against smallpox and monkeypox that was recently approved by the American FDA, the agency of the American government that monitors the quality of food and medicines.

“Older adults still received the smallpox vaccine in their youth,” Van Ranst says. “50 years later, their immune system is normally still active against the monkeypox virus. There are also antivirals against monkeypox. Cidofovir and Brincidofovir were discovered in our Rega Institute at KU Leuven.”

Symptoms
Van Ranst himself has been concerned about the virus for years. “But there is no reason to panic,” he says. “This virus does require attention: it is important that it is publicized so that people better recognize the symptoms.”