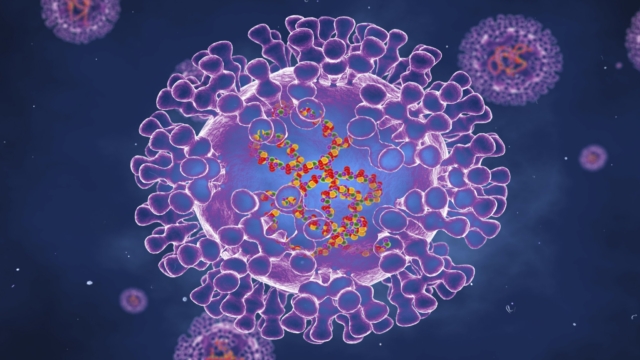 The monkeypox virus causes fever and a bumpy rash and is usually transmitted to people from wild animals but human transmission is possible.

A handful of cases of monkeypox have now been reported or are suspected in the United Kingdom, Portugal, Spain, the United States and Canada.

Here’s what we know so far about monkeypox:

“Historically, there have been very few cases exported. It has only happened eight times in the past before this year,” said Dr Jimmy Whitworth, a professor of international public health at the London School of Hygiene and Tropical Medicine. He added it was “highly unusual”.

How does a person get monkeypox?
According to the World Health Organization (WHO), the virus is transmitted mainly to people from wild animals such as rodents and primates, but human-to-human transmission is also possible.

Human-to-human transmission occurs by contact with lesions, body fluids, respiratory droplets, and contaminated materials such as bedding. Eating inadequately cooked meat and other products of infected animals is also a possible risk factor, the WHO says.

This time, transmission is puzzling health experts because a number of cases in the UK have no known connection to one another. The first reported infected person on May 6 had recently travelled to Nigeria.

As such, experts have warned of wider transmission if cases have gone unreported.

The UK Health Security Agency’s alert also highlighted that the recent cases were predominantly among men who self-identified as gay or bisexual and advised caution.

“We are seeing transmission among men having sex with men,” said WHO Assistant Director-General Dr Soce Fall.

Why is it spreading?
One likely scenario behind the increase in cases is a surge in travel as COVID restrictions are lifted.

Although it causes a less serious illness, Monkeypox is in the same family as smallpox, which was eradicated by vaccination in 1980.

The smallpox vaccine, which also protects against monkeypox, has been phased out. According to Dr Anne Rimoin, an epidemiology professor at UCLA in California, it was the winding down of those vaccination campaigns that led to a jump in monkeypox cases.

But health experts urged people not to panic.

“This isn’t going to cause a nationwide epidemic as COVID did, but it’s a serious outbreak of a serious disease – and we should take it seriously,” said Whitworth.

What other cases have been detected globally?
In early May, monkeypox cases were detected in the UK, Spain, and Portugal. The UK has detected nine cases so far.

Portugal has identified five cases, and authorities are investigating more than 20 total.

In Canada, authorities are investigating at least 13 cases flagged in Montreal. Quebec’s health ministry said it was notified of a person with a confirmed case who travelled to the province.

A man in the state of Massachusetts recently tested positive, making it the first case in the US this year. He had recently travelled to Canada.

“The case poses no risk to the public and the individual is hospitalised and in good condition,” the Massachusetts Department of Public Health said.