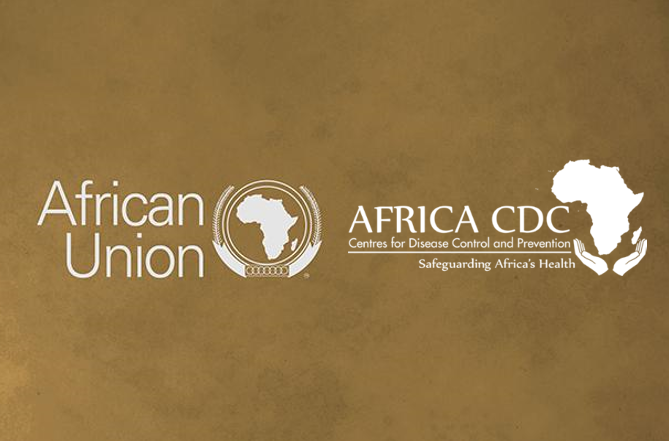 A handful of cases of the virus have now been reported or are suspected in the UK, US, Portugal, and Spain.

Several outbreaks of monkeypox in Africa have been contained during the COVID pandemic while the world’s attention was elsewhere, and outbreaks in Europe and the United States are a concern, Africa’s top public health agency has said.

In a weekly news briefing on Wednesday, Ahmed Ogwell Ouma, acting director of the Africa Centre for Disease Control and Prevention, said outbreaks had been seen in the Democratic Republic of Congo, Nigeria, Cameroon, and the Central African Republic.

They had been contained “under the radar”, he said.

A handful of cases of the virus, which causes fever symptoms and a distinctive bumpy rash, have been reported or are suspected in the United Kingdom, Portugal, Spain and the United States.

The disease, which spreads through close contact and was first found in monkeys, mostly occurs in west and central Africa and only rarely spreads elsewhere.

“We also expect that other outbreaks will come and we’ll handle it in the usual way,” Ouma told a weekly news briefing.

“We are, however, concerned at the multiple countries outside, especially in Europe, that are seeing these outbreaks of monkeypox,” he added. “It would be very useful for knowledge to be shared regarding what the source of these outbreaks actually are.”