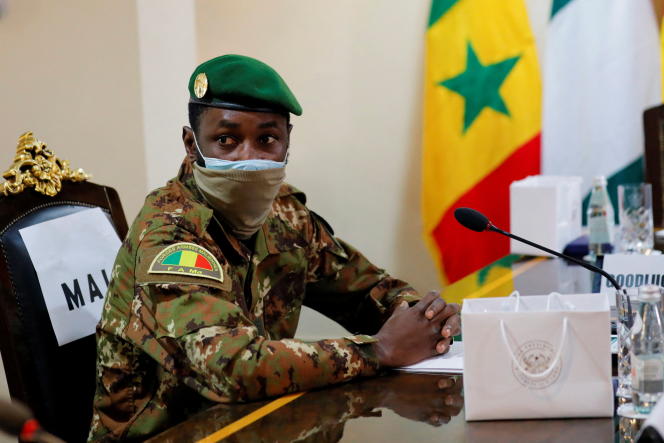 The purported foiled putsch took place on the night between May 11 and May 12, the junta that took power in an August 2020 coup said in a statement.

The accusation against Westerners marks a fresh low between Mali and its old international allies who for a decade aided the West African nation in its fight against Islamist insurgents but are withdrawing amid a sour political spat.

In their place, Russian mercenaries have come in to aid Mali’s military and witnesses said last month that white mercenaries were involved in a mass execution of Malian civilians. read more

Increased security, including checks at border posts and at entry points into the capital Bamako, have been put in place as measures to identify accomplices, the statement said.

An enquiry has been opened and “detained people” will face justice, it added.

The tensions between Mali’s junta and the West are linked to its failure to hold promised elections in February and speedily restore civilian rule, as well as to its collaboration with Russian mercen