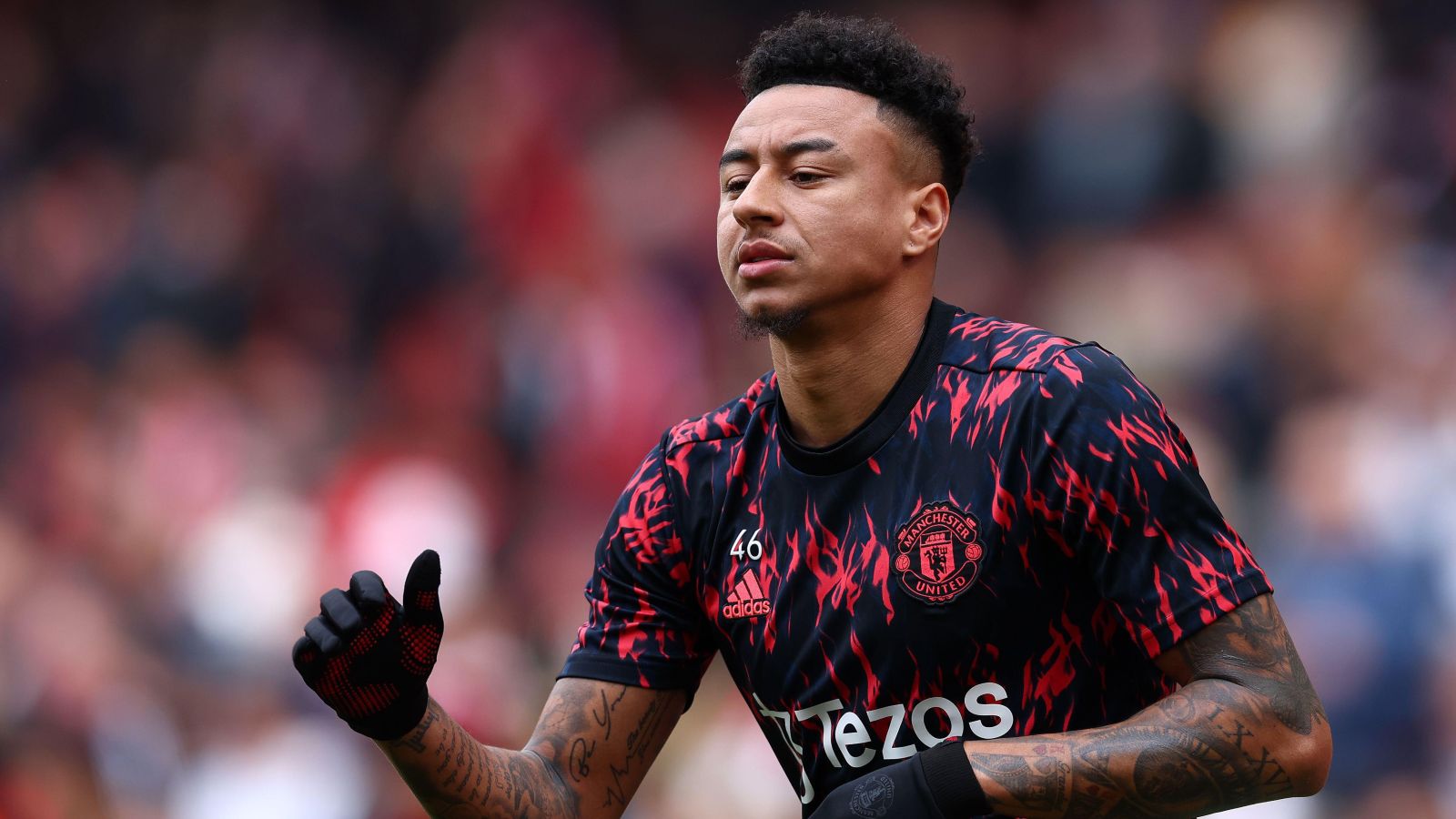 Jesse Lingard is resigned to leaving Manchester United this summer after feeling let down over his treatment during the past 12 months.

Lingard’s contract expires in June and Newcastle, AC Milan, Juventus and Paris St-Germain have already expressed an interest in the 29-year-old midfielder.

It has been suggested new United boss Erik Ten Hag is keen to speak with the England international about his future.

But reporters understand Lingard has no interest in talking to the Dutchman.

There was significant interest in Lingard during the past two transfer windows.

However, United refused to let Lingard join a top-four rival and both former manager Ole Gunnar Solskjaer and his temporary replacement Ralf Rangnick told the forward he would get an opportunity to press his first-team claims.

But Lingard has started only two Premier League games this season and was left upset on Monday when Rangnick did not introduce him from the bench during the 3-0 win against Brentford, which would have been a farewell appearance at Old Trafford for a player who joined United when he was seven.

Lingard’s brother posted a furious message on social media complaining that after “20 years of blood, sweat and tears, four domestic trophies and three cup final goals” there was “not even a farewell” for the midfielder.

Lingard feels he needs to resurrect his 32-cap England career, having featured in World Cup qualifiers in September and October 2021.

He came close to earning selection for Euro 2020 on the back of some outstanding performances on loan at West Ham.

Negotiations with two of the clubs interested in Lingard are said to be at an advanced stage.

Newcastle tried to sign Lingard in January but the player was not sure about committing himself to a club that, at the time, was in a relegation battle.

‘United to learn lessons of Moyes failures’
Meanwhile, United are keen to avoid the issues they experienced right at the start of the post-Ferguson era when Ten Hag takes over as manager.

It is the first time United have appointed a manager already in a club job since David Moyes left Everton to replace Ferguson in 2013.

On that occasion, the Old Trafford outfit waited until Moyes’ contract expired at the end of June before the Scot officially began work.

United feel that it cost Moyes valuable time in terms of assessing transfer options and also getting to know existing staff.

It is not known precisely when Ten Hag will report to the club’s Carrington training complex for the first time after Ajax’s final Eredivisie match against Vitesse on 15 May.

However, it is anticipated he will start working immediately, have a holiday, and be back in time to prepare for pre-season, which includes a friendly against Champions League finalists Liverpool in Bangkok on 12 July.