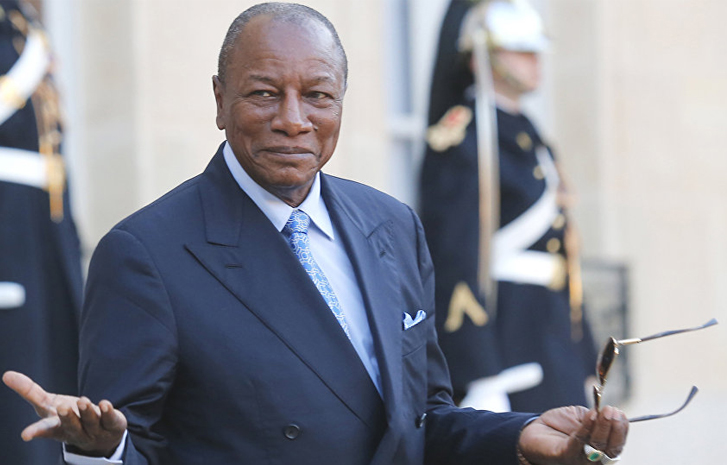 CONAKRY, Guinea’s attorney general has ordered legal proceedings against former President Alpha Conde and 26 of his former officials for alleged crimes, including acts of violence while in office.

The charges against 84-year-old Conde and his allies range from complicity in murder and assault to destruction of property, according to a document signed by the attorney general.

Other alleged crimes include detention, torture, kidnapping, disappearances, rape and other sexual abuse and looting.

Among the former officials to be prosecuted are a former president of the constitutional court, ex-speakers of parliament, a former prime minister and many former ministers, legislators and heads of the security services.

Public prosecutor Alphonse Charles Wright told the AFP news agency the order to launch legal proceedings followed a complaint filed by the National Front for the Defence of the Constitution (FNDC), an umbrella group that had spearheaded protests against the former president.

Anger against Conde, who in 2010 had become the first democratically elected president in the history of the country, mounted after he altered the constitution to run for a third term in October 2020.

His main challenger Cellou Dalein Diallo and other opposition candidates alleged irregularities in the official results, which saw him winning with 59.5 percent of the vote.

Doumbouya has since been sworn in as interim president and implemented a crackdown on alleged corruption by the former regime.

Conde’s future became a major issue between the military and the regional bloc ECOWAS after the coup.

He was initially imprisoned and then allowed to go to the United Arab Emirates for medical treatment in January, returning home on April 10.

Repeated protests resulted in dozens of deaths, including at least 17 in skirmishes between protesters and police after the vote.