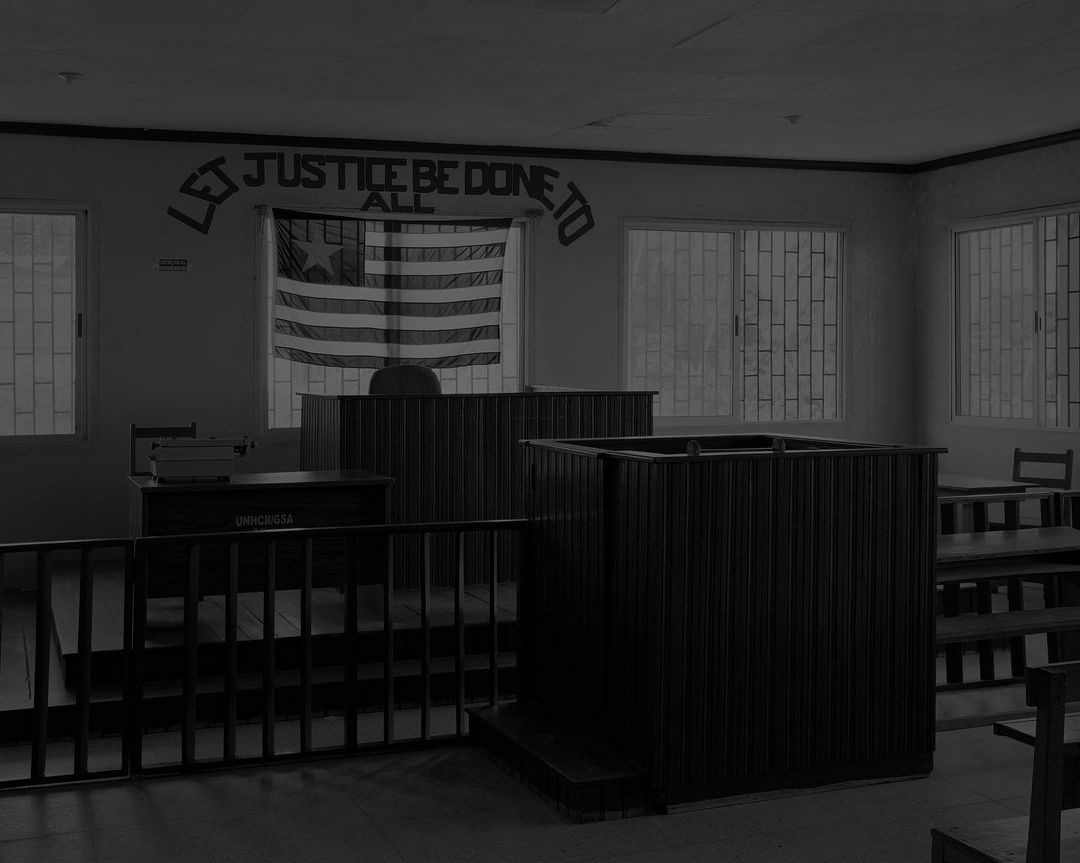 As a critique against the silence from the national and international scene regarding the violent injustices in Liberia, this slow-documentary series by Elliot Verdier exposes the trauma that its people are going through.

Of the bloody conflict that decimated Liberia, its population does not speak. No proper memorial has been built, no day is dedicated to commemoration. The country, still held by several protagonists of the carnage, refuses to condemn its perpetrators.

Among them, are Prince Johnson, former warlord, and infamous torturer, now a senator, Isaac W. Nyenabo II, former Warlord and Political Spokesman for LURD faction now Ambassador of Liberia to the European Union, Benoni Urey, Former confident and illegal gun runner for Charles Taylor now Political Leader of the All Liberian Party running for President in 2023 and while the recently elected Vice-President is none other than Jewel Howard – Taylor, ex-wife of war criminal Charles Taylor (only convicted for his crimes in Sierra Leone).

This deafening silence, that resonates internationally, denies any possibility of social recognition or collective memory of the massacres, immuring Liberia in an endless feeling of abandonment and drowsy resignation.

The trauma carved into the population’s flesh is crystallized in the society’s weak foundations, still imbued with an unsound Americanism, and bleeds onto a new generation with a hazy future. The wind of hope blown by the 2018 peaceful and democratic elections that put former ghetto child turned soccer star Georges Weah to power, is already falling through the cracks of his apathetic governance.

Liberia is suffering a long, anonymous night. The photographic and audio work explores the mechanisms of its resilience and the invisible resorts of psychic trauma in war. Without Manichaeism, it unveils the eye and loosens the tongue of these women, these men, victims or perpetrators, on their damaged fate, made of nightmares in the daylight.