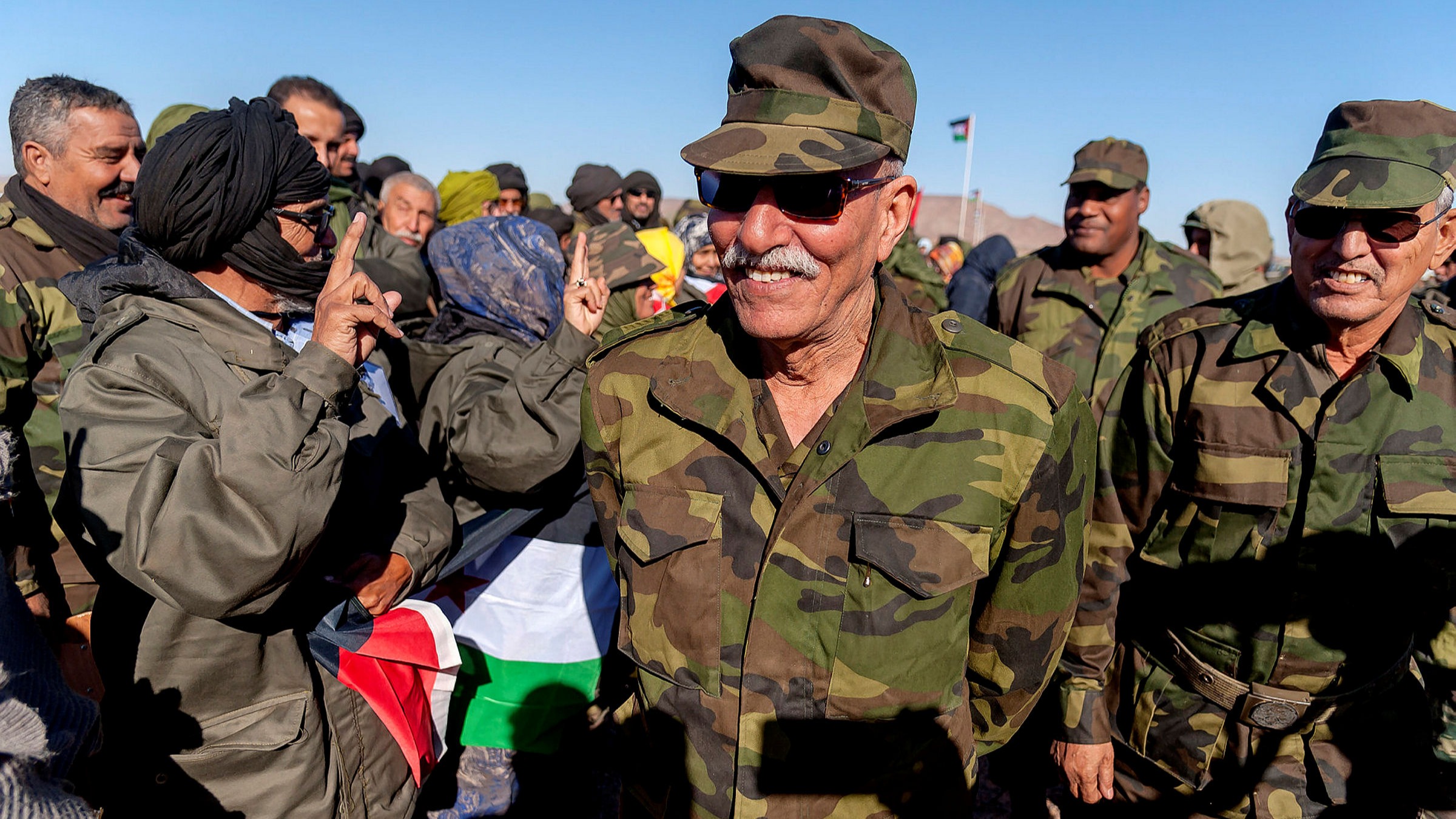 Spain has supported the autonomy plan as a way to resolve a long-running dispute over Western Sahara, which Morocco considers as its own territory.

But the Polisario, backed by Algeria, has rejected the autonomy proposal and wants an independence referendum.

The Polisario said the plan aimed to legitimize the annexation of Western Sahara “ignoring the inalienable rights of the Saharawi people to self-determination and independence.”

Spain’s backing for Morocco’s plan has helped to end a year-long diplomatic crisis between the two countries.

Madrid’s policy shift in favour of Morocco’s plan was criticised by lawmakers in Spain.